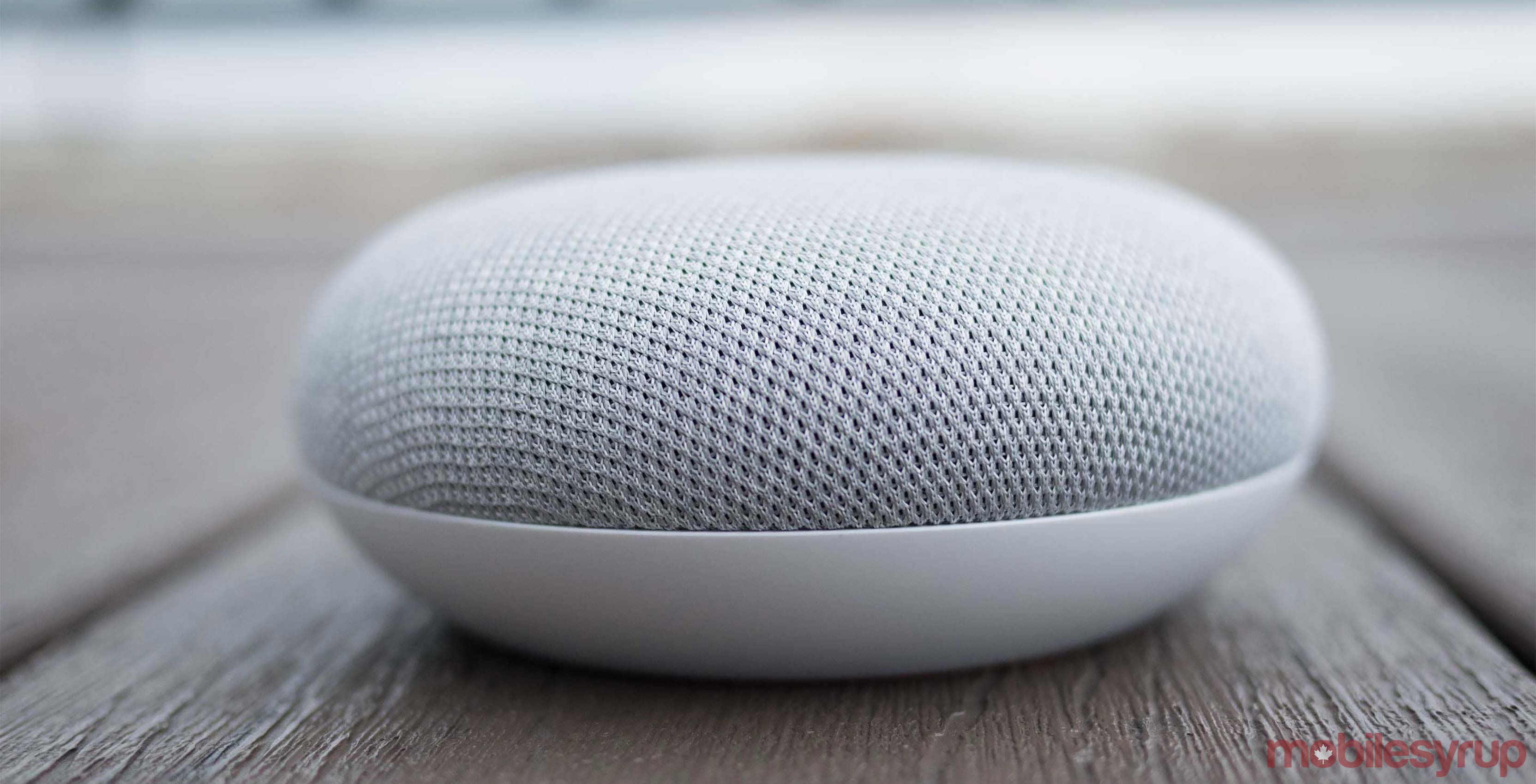 Google has published a new support page detailing the source of a recent issue causing Wi-Fi networks where a Google Home or Chromecast are connected to periodically drop their internet connection.

According to Google, the problem is caused when “Cast software on Android phones incorrectly sends a large amount of network traffic which can slow down or temporarily impact Wi-Fi networks.”

Google goes on to say that the impact will differ depending on the router in question and that the search giant plans to issue a fix on January 18th. In terms of a solution for now, Google suggests users reboot their Android phone, as well as to make sure their router is running the most recent firmware version.

Various router manufacturers, including Linksys and TP-Link, have already issued updates that solve this problem. In a recent blog post, a TP-Link engineer said the issue is caused by packets being sent out at a rapid rate when waking up a Cast-enabled device from sleep mode.