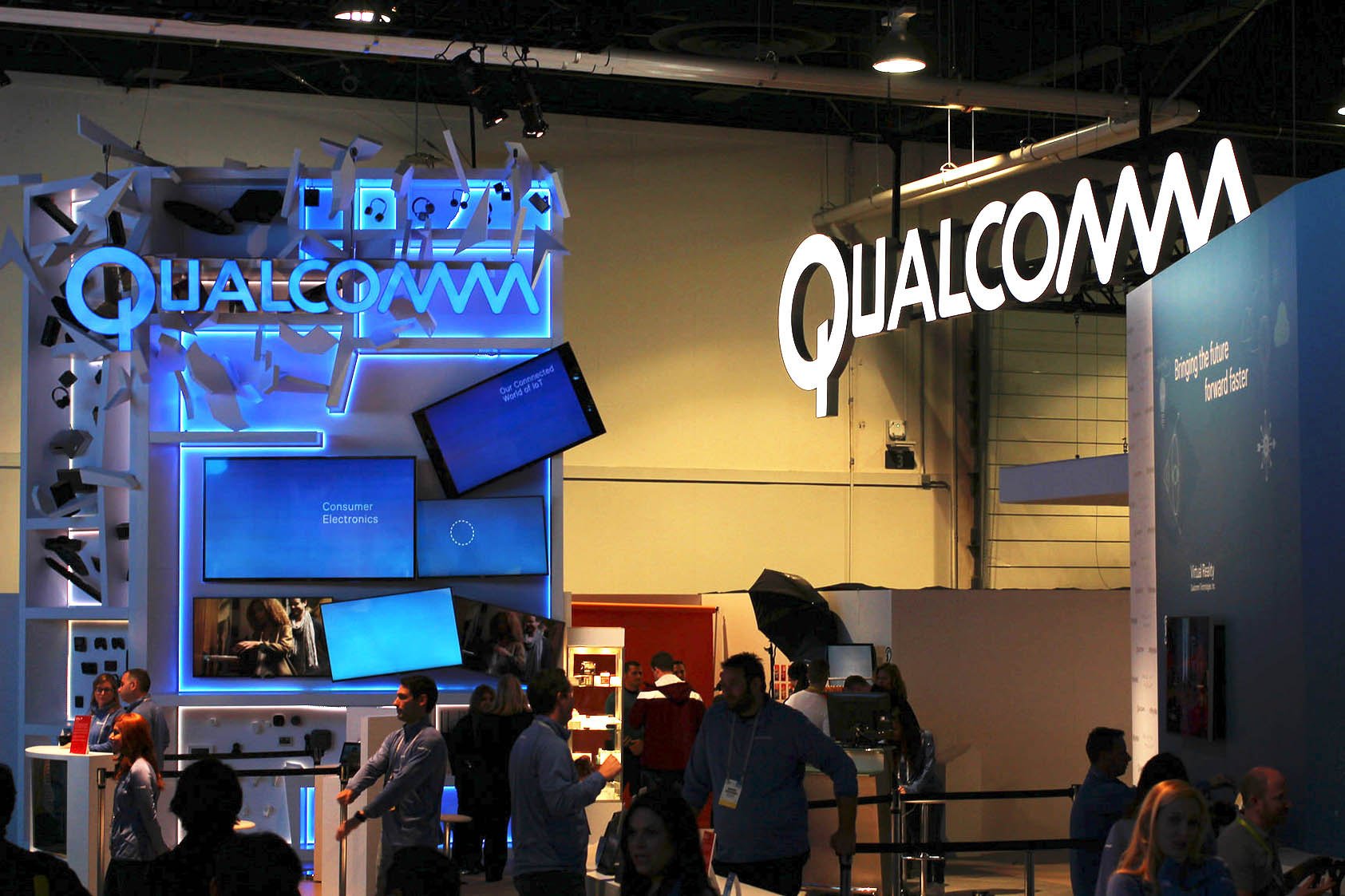 After word got out that mobile chipset giant Qualcomm was eyeing an acquisition of NXP Semiconductors in late September 2016, the company has now confirmed its intention to acquire the semiconductor manufacturer for approximately $38 billion USD (about $50.8 billion CAD).

The deal marks the largest semiconductor acquisition ever made, edging out Avago’s 2015 acquisition of Broadcom for $37 billion USD. Including debt, the NXP deal is valued at approximately $47 billion USD.

One of the core reasons behind the expensive purchase for Qualcomm, is an interest in broadening its purchasing demographic. While the company’s Snapdragon mobile chipset line is massively popular, gracing a large portion of Android devices currently on the market, NXP gives it broadened access to automotive and IoT markets.

“By joining Qualcomm’s leading SoC capabilities and technology roadmap with NXP’s leading industry sales channels and positions in automotive, security and IoT, we will be even better positioned to empower customers and consumers to realize all the benefits of the intelligently connected world,” said Qualcomm CEO Steve Mollenkopf in a press statement.

With the addition of NXP, noted Qualcomm, the company is expecting annual revenues of more than $30 billion.

NXP is one of the largest non-memory semiconductors globally and the co-inventor of near field communication (NFC).