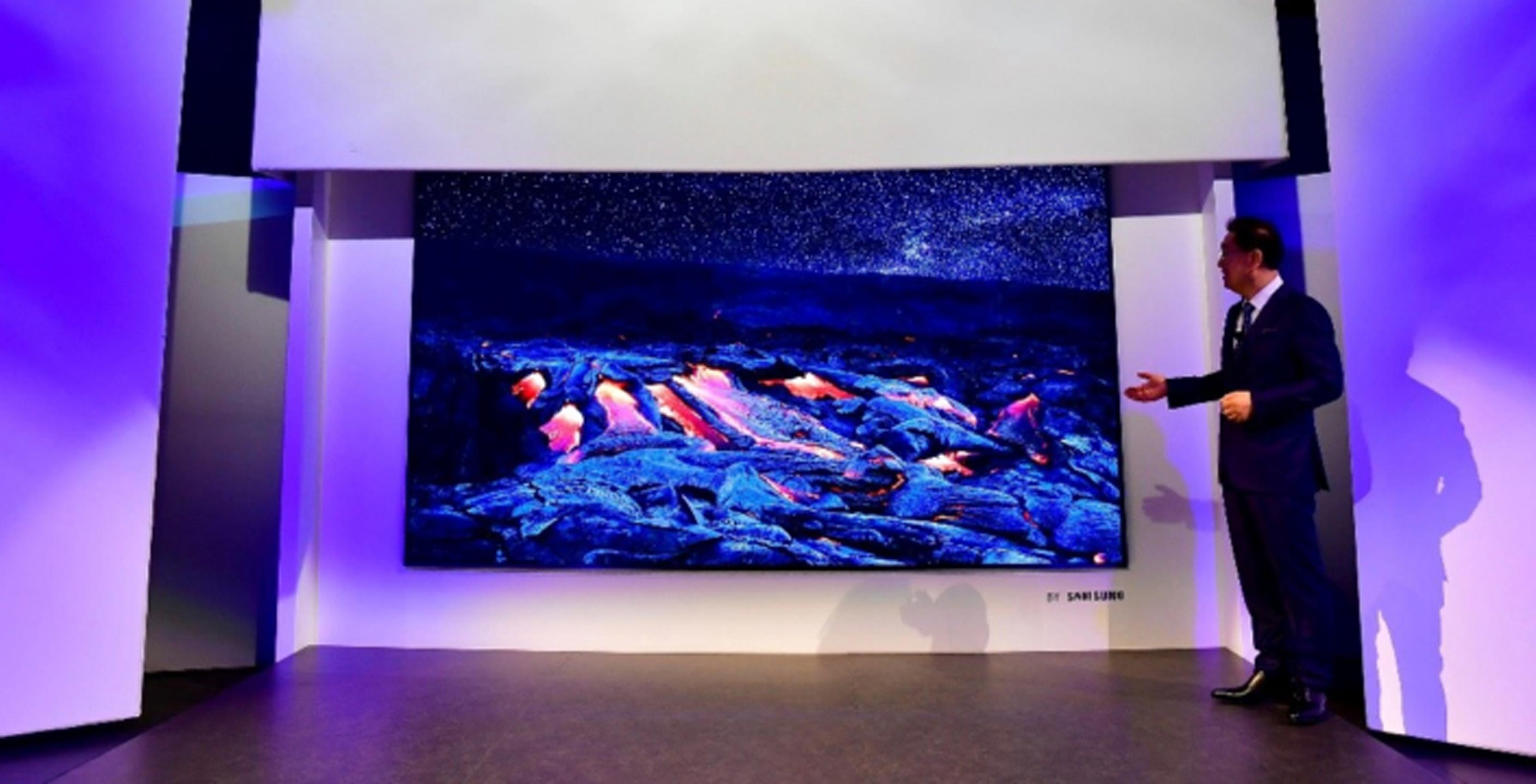 On Sunday, Samsung introduced a new monstrosity of 4K TV at CES 2018. Aptly named ‘The Wall’ and measuring in at 146-inches, the company claims the set is the world’s first modular TV.

The Wall takes advantages of a relatively new display technology called MicroLED to deliver its image. Like with an OLED panel, each MicroLED produces its own light, obviating the need for a backlight. In addition, each LED incorporates RGB colour, removing the need for colour filters.

What’s more, according to Samsung, the MicroLEDs on The Wall are capable of delivering 2000 nits of peak brightness. These features lead to a panel that’s able to display deep blacks, bright whites and vibrant colours. 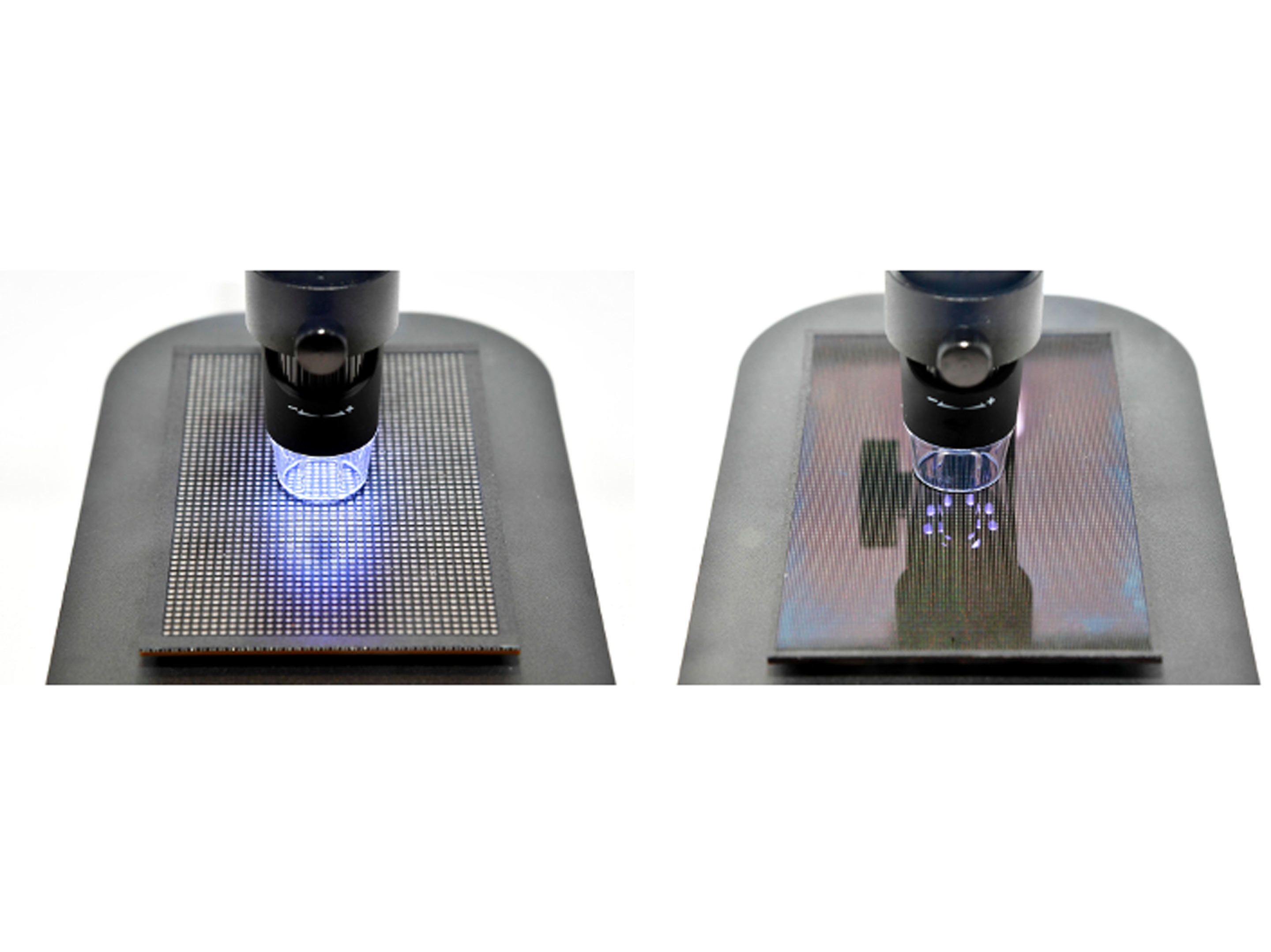 What really stands out about The Wall, however, is its bezel-less, modular design. According to Samsung, homeowners can configure The Wall to fit almost any room in their house. The company has yet to provide details on exactly The Wall’s modularity will work, however.

In contrast to the 65-inch rollable display OLED TV LG announced this past weekend, Samsung appears serious about bringing The Wall to market sometime in the foreseeable future. The company promises to provide more information about the TV at a global launch event later this year.