Bixby will be on all Samsung connected devices by 2020 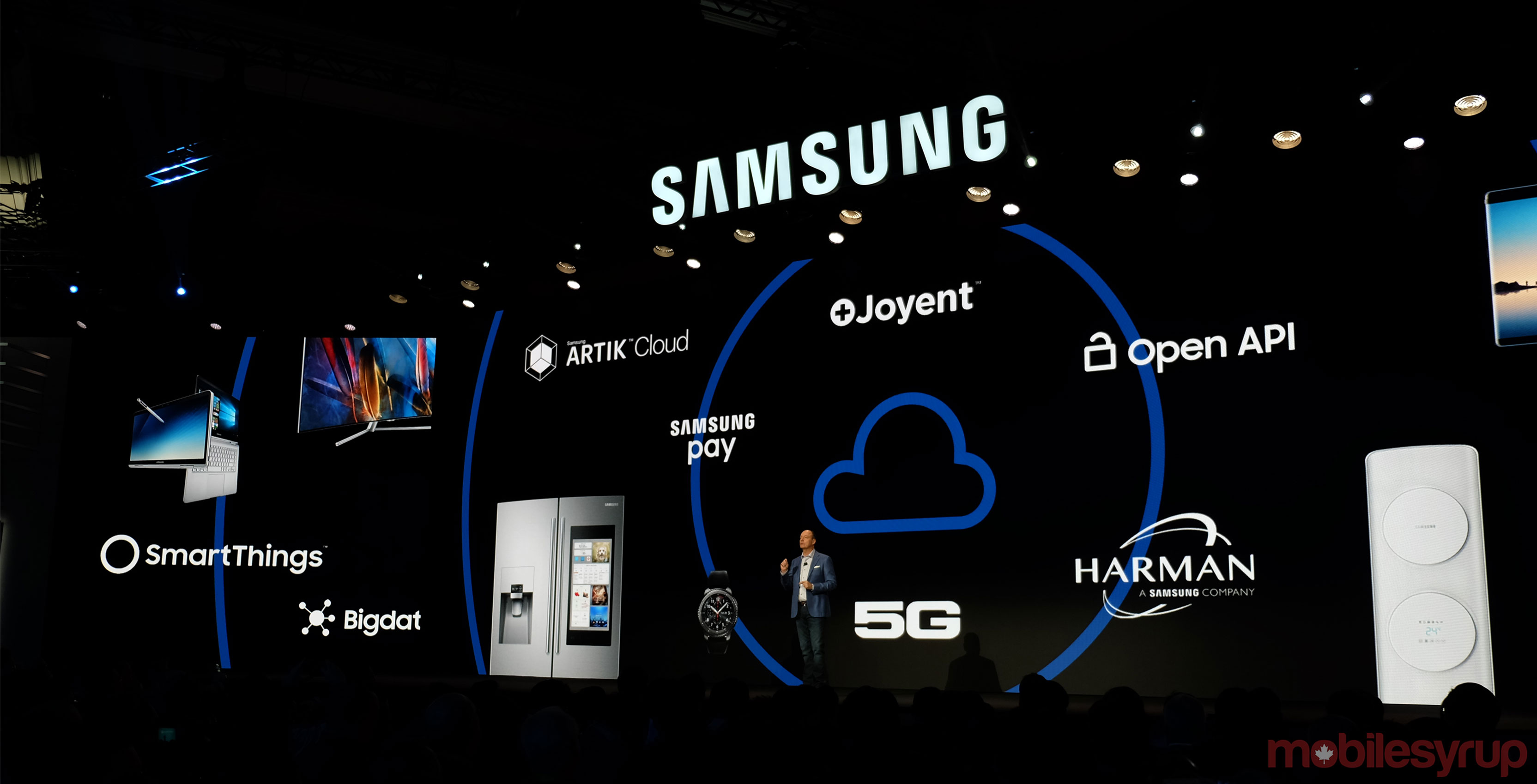 Samsung has announced that by the year 2020, the company plans to put its voice-activated assistant Bixby in all of its connected devices, such as TVs, washers and dryers, refrigerators and more.

The South Korean company made the announcement during its pre-CES 2018 keynote.

Additionally, the company noted that all 2018 Samsung TVs will feature Bixby. This means users will be able to ask their TV questions like “what’s the weather?,” “what’s on my calendar for the day?,” or tell their washers to use the ‘delicate’ setting when washing clothing.

Bixby, first integrated with the Samsung Galaxy S8, answers questions, sets alarms and calls friends. Bixby does suffer from issues though, such as not being able to follow a conversation. For example, it can’t process follow-up questions like, “Hey Bixby, who’s the president?,” then asking “what’s his eye colour?”

Samsung announced Bixby 2.0 in October 2017, calling it a “bold reinvention” of the digital assistant.

At its press conference Samsung also announced that later this year the company will merge its Smart Connect, SmartHome and SmartView into the SmartThings brand.