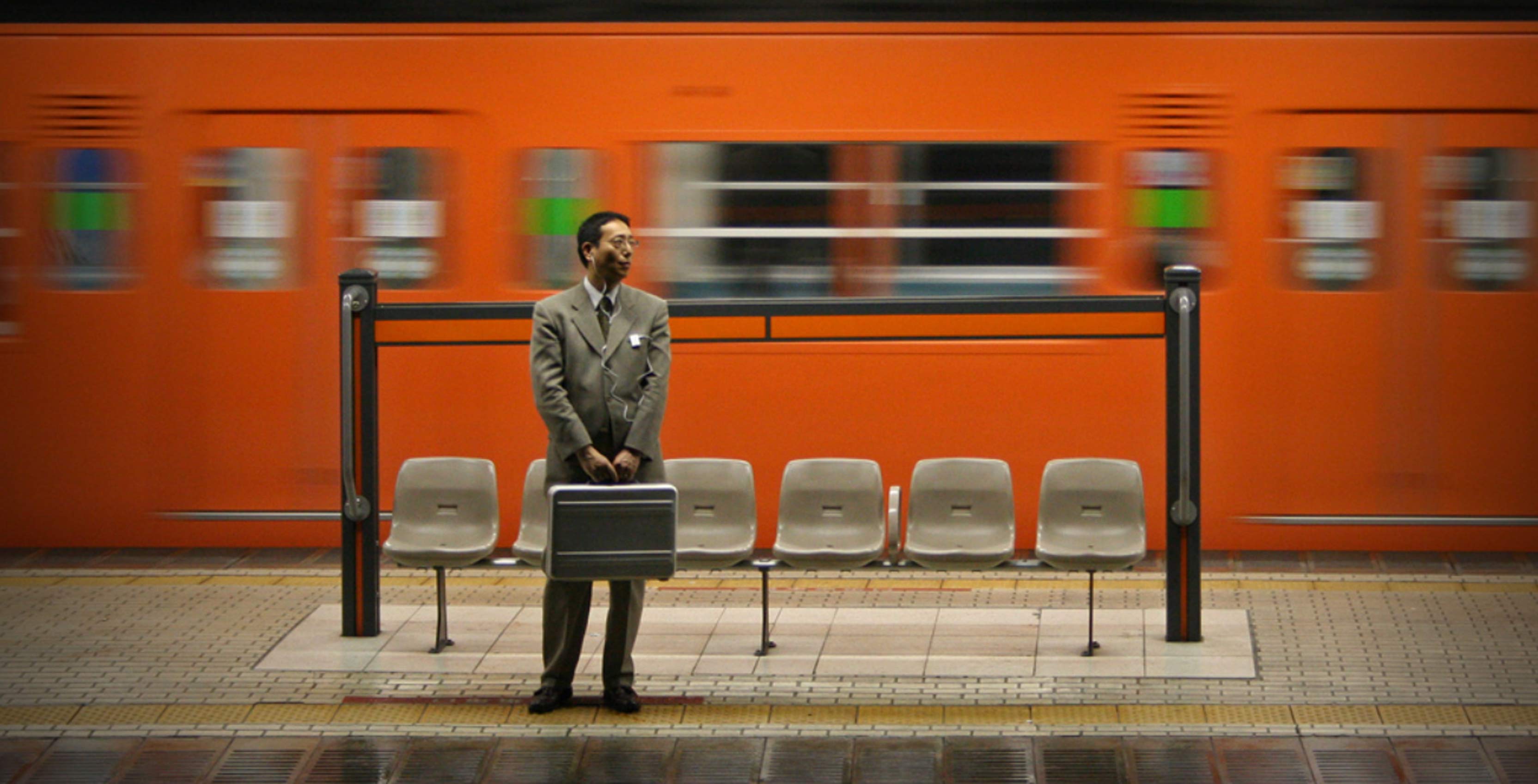 File this one under the ‘why didn’t anyone think of this idea sooner’ heading.

In Japan, the Tokyo Metro and Line, the country’s most popular chat app, are testing a new feature designed to help pregnant woman find a seat on the city’s busy subways.

Line has added a “I wish to sit” button to its app. Tapping the button will match a pregnant woman with a nearby Line user who has pre-registered to give up their seat in such a situation. The app will then send the user a notification, asking them to stand up and give up their seat.

The beauty of this solution is that it depends on an app the majority of Tokyo Metro commuters already have installed on their smartphone, instead of a standalone one they have yet to download. Moreover, it also helps women avoid a potentially awkward social situation. On both the Tokyo Metro subway lines and Japan Rail commuter lines that crisscross the city, passengers are discouraged from talking out loud by frequent announcements in both Japanese and English.

Unfortunately, a solution like this would be difficult to implement in Canada. Line is ubiquitous in Japan — according to the Google Play Store, the app is installed on more than 500 million devices. By contrast, with the exception of Kik, which famously appeals to more of a teen audience, there’s no chat app in Canada that almost every smartphone user in the country has installed on their smartphone.

Still, you have to admire the ingenuity of the Tokyo Metro and Line.