There might be a Snapdragon 845-powered Chromebook in the works 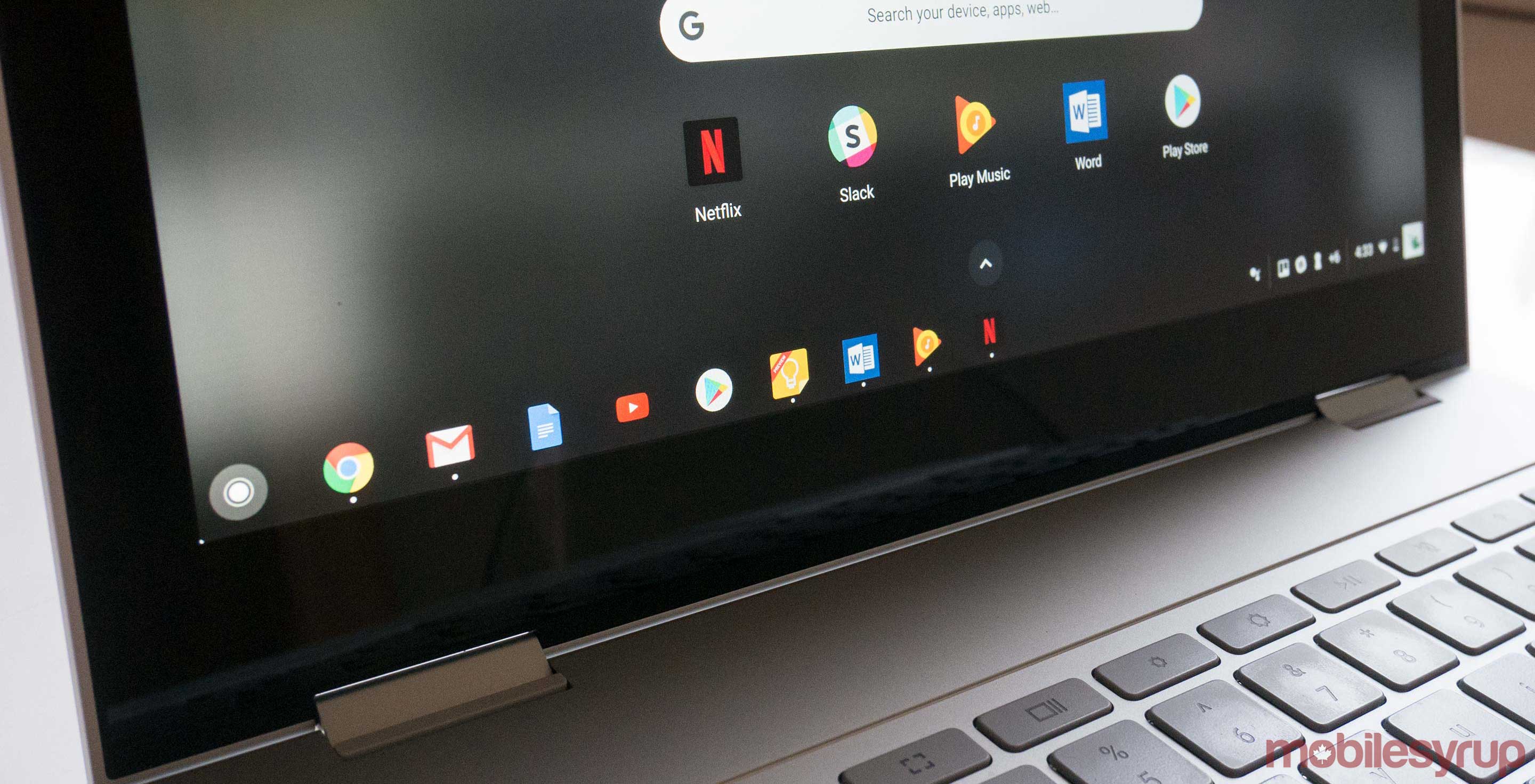 An LTE-connected Chromebook running on Qualcomm’s Snapdragon 845 might be in the works, if Chromium commits spotted by XDA Developers are any indication.

The publication spotted commits that mention a “cheza” board overlay for a reference device powered by the Snapdragon 845 system-on-a-chip — which is already running in two recently-announced Windows devices from Asus and HP.

As it stands, there aren’t many LTE-connected Chromebooks available. One of the last to hit the market was the Acer Chromebook 15 from November 2015. Meanwhile, Google’s own Pixelbook, which was revealed in October 2017, has an automatic tethering option for when Wi-Fi drops, but doesn’t have an LTE modem.

Some Googlers have previously stated that the reason behind Chromebooks eschewing Qualcomm chipsets relates to Qualcomm’s “reluctance to open-source and upstream the various drivers that make up Linux support for the embedded devices.”

The author of the post noted that if Qualcomm doesn’t demonstrate ongoing support for devices in the Linux kernel, then Chromebook manufacturers would be at significant engineering risk if an update needed to be made in the future.

It seems there may be more cooperation between Qualcomm and Google’s operating systems now, however — a fact supported by Qualcomm’s collaboration on Project Treble, which attempts to make Android updates faster.

A Snapdragon chipset could be a great fit with a portable, inexpensive Chromebook; Qualcomm and Microsoft have boasted that the new Windows 10 laptops running on Snapdragon 835 offer many benefits, including week-long battery life and fanless designs.