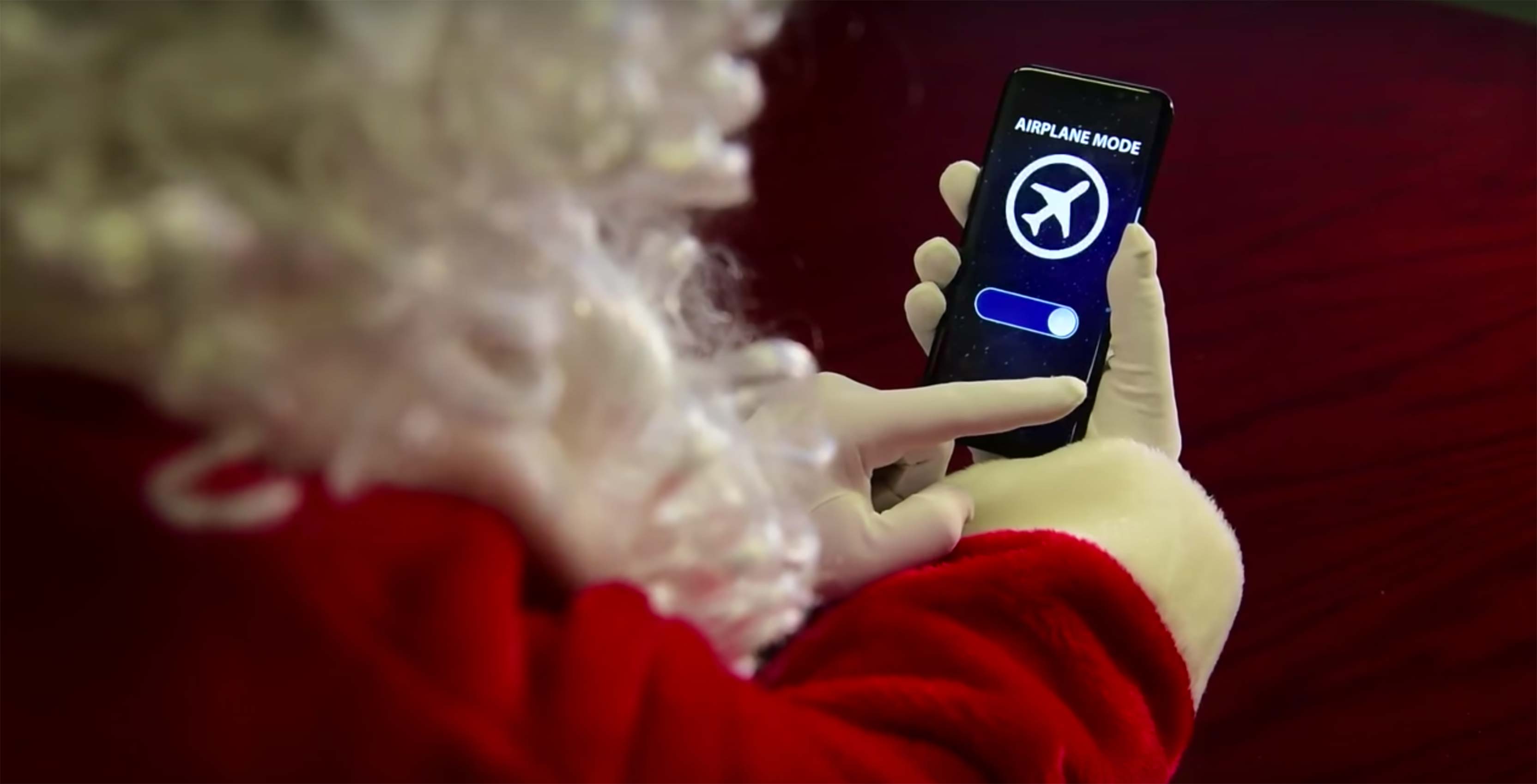 Canada’s Prime Minister and Minister of Transport are helping keep the holiday spirit alive by reviewing and approving Santa’s flight plan for his upcoming trip to deliver gifts around the world.

In hot new footage released from the government, Minister Marc Garneau teamed up with PM Justin Trudeau to make sure that Santa is ready to travel safely — that is, by pledging to “Leave the Phone Alone” while behind the reins. The messages from Mrs. Claus will have to wait.

Santa also promised to keep his reindeer flying at at a rate of 10 trots (equivalent to 10 knots) while travelling in the western Gulf of St. Lawrence to avoid hitting any curious whales — adhering to Canada’s Oceans Protection Plan to keep the country’s waterways safe.

Finally, Santa’s Elf Dronita helped him install No Drone Zone signs around the North Pole Airport’s perimeter fences as a reminder to recreational drone users to fly at least 5.5 km from the airport.

“Transport Canada has always worked closely with Santa to ensure a safe and efficient delivery of goods to children across Canada,” said Minister of Transport Mark Garneau. “I’m very pleased that Santa has taken the pledge to leave the phone alone and that he is taking extra measures to protect Canada’s coastal ecosystems and waterways, helping us to ensure that they remain safe and clean for future generations.”