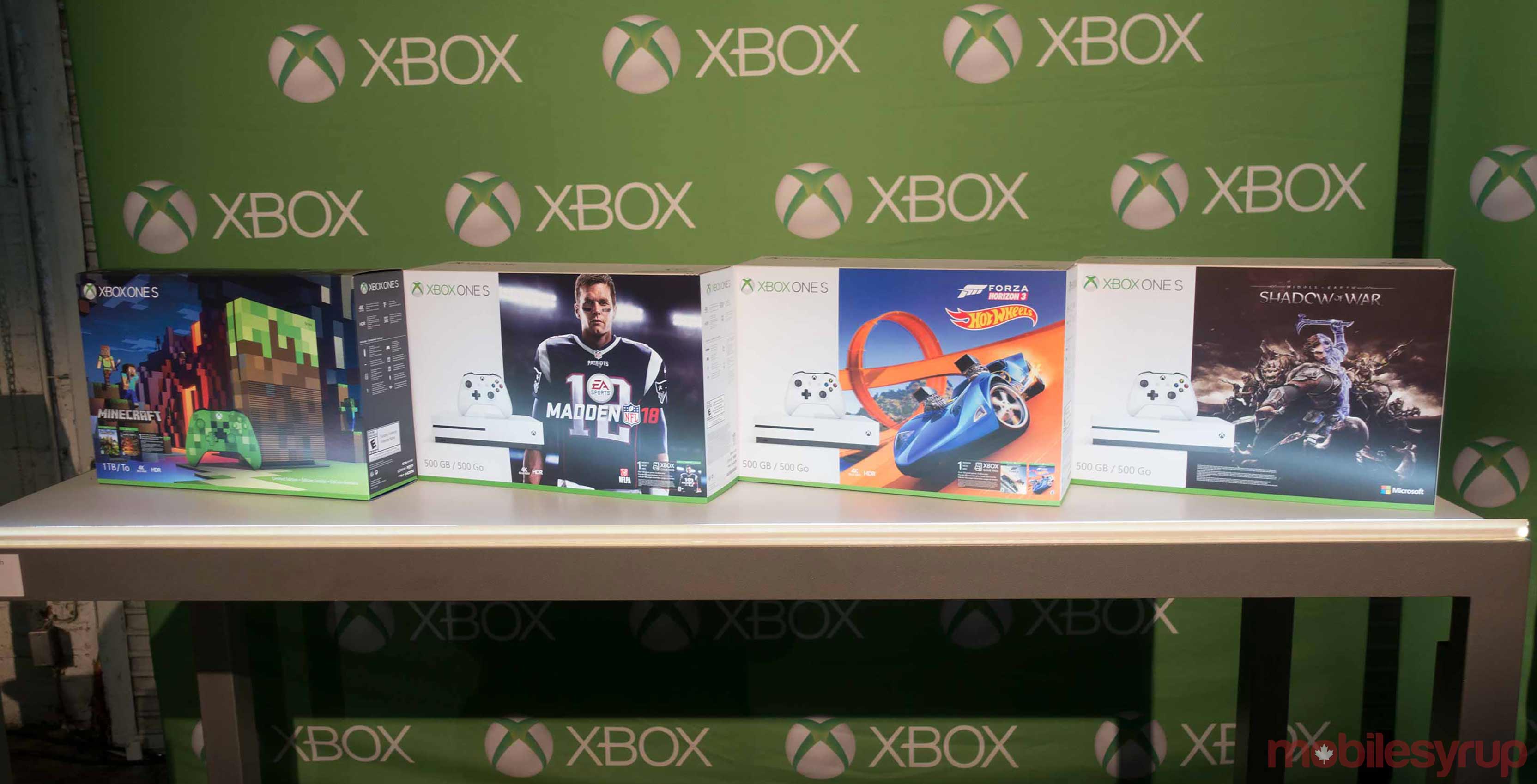 Microsoft is offering one final sale on its standard Xbox One consoles before Christmas. All Xbox One S systems will be discounted between $100 and $150, depending on the bundle:

While online orders won’t arrive until after the 25th, you can still take advantage of the deals in-store at most retailers, including the Microsoft Store, Best Buy, EB Games, Walmart, The Source and Toys “R” Us.

Finally, the Microsoft Store is also throwing in a free Ubisoft game of your choosing with the purchase of an Xbox One S console. Customers can pick one free game from a selection of Assassin’s Creed: Syndicate, Assassin’s Creed: The Ezio Collection, Steep, Just Dance 2018, Watch Dogs, Watch Dogs 2: Gold Edition and The Crew.

Rogers has almost every Samsung phone on sale right now