Ho-Oh can now be caught worldwide in Pokémon Go 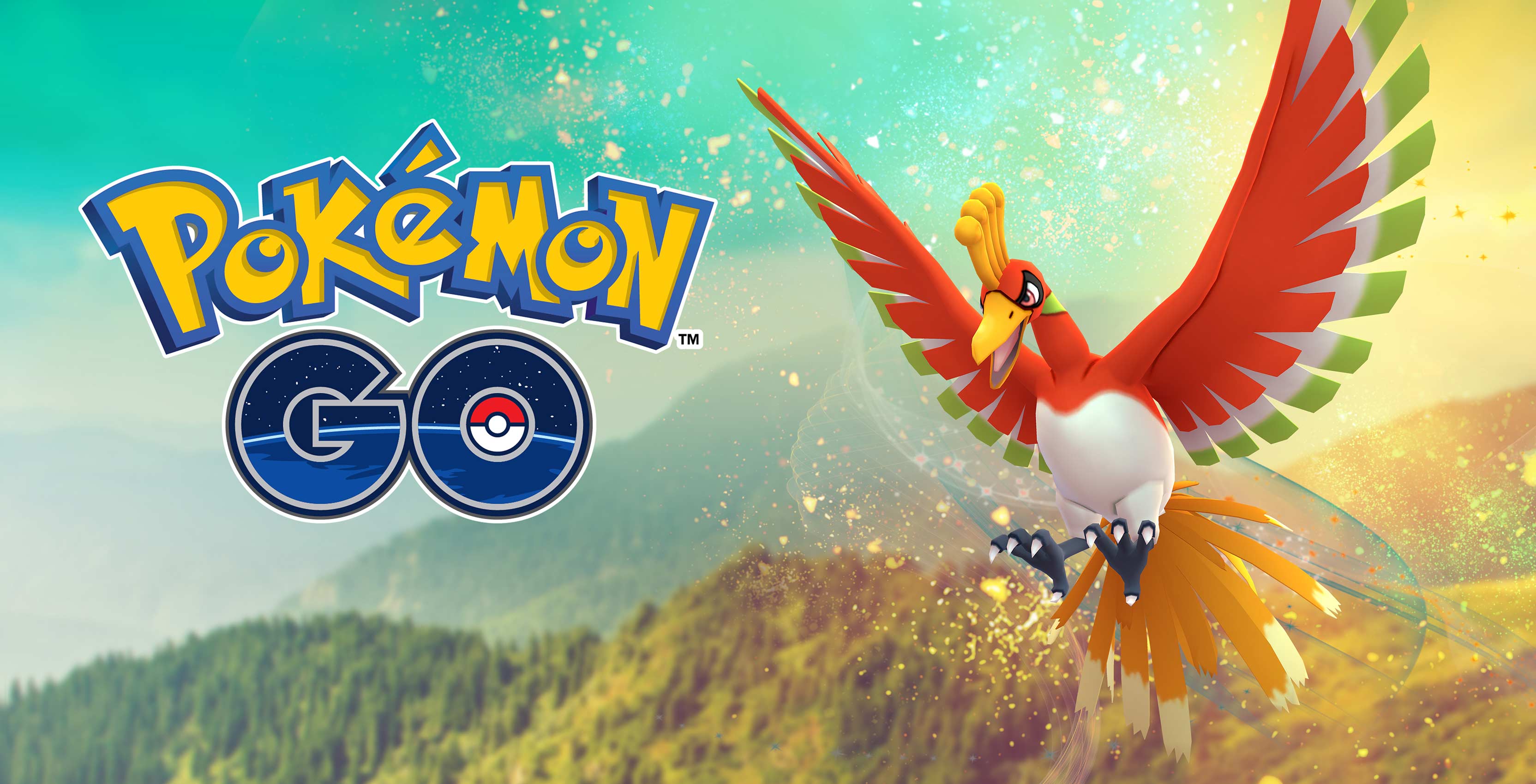 As part of the Pokémon Go Global Catch Challenge, Niantic, the studio behind the augmented reality mobile title, has surprised players with a new prize: Legendary Pokémon, Ho-Oh.

The original final prize for globally catching three billion Pokémon, was the opportunity to catch Farfetch’d worldwide, a Pokémon that had only been available in South Korea and Japan. However, Niantic has also now made Ho-Oh, available through standard raids for the next two weeks.

Ho-Oh is the fire flying Rainbow Pokémon that’s seen in the first episode of the anime series, but isn’t introduced in the main games until Generation 2.

With the release of Ho-Oh, the last of the Legendary Pokémon — other than mythical Mew and Celebi — Generation 3 Pocket Monsters are likely set to hit Pokémon Go soon.