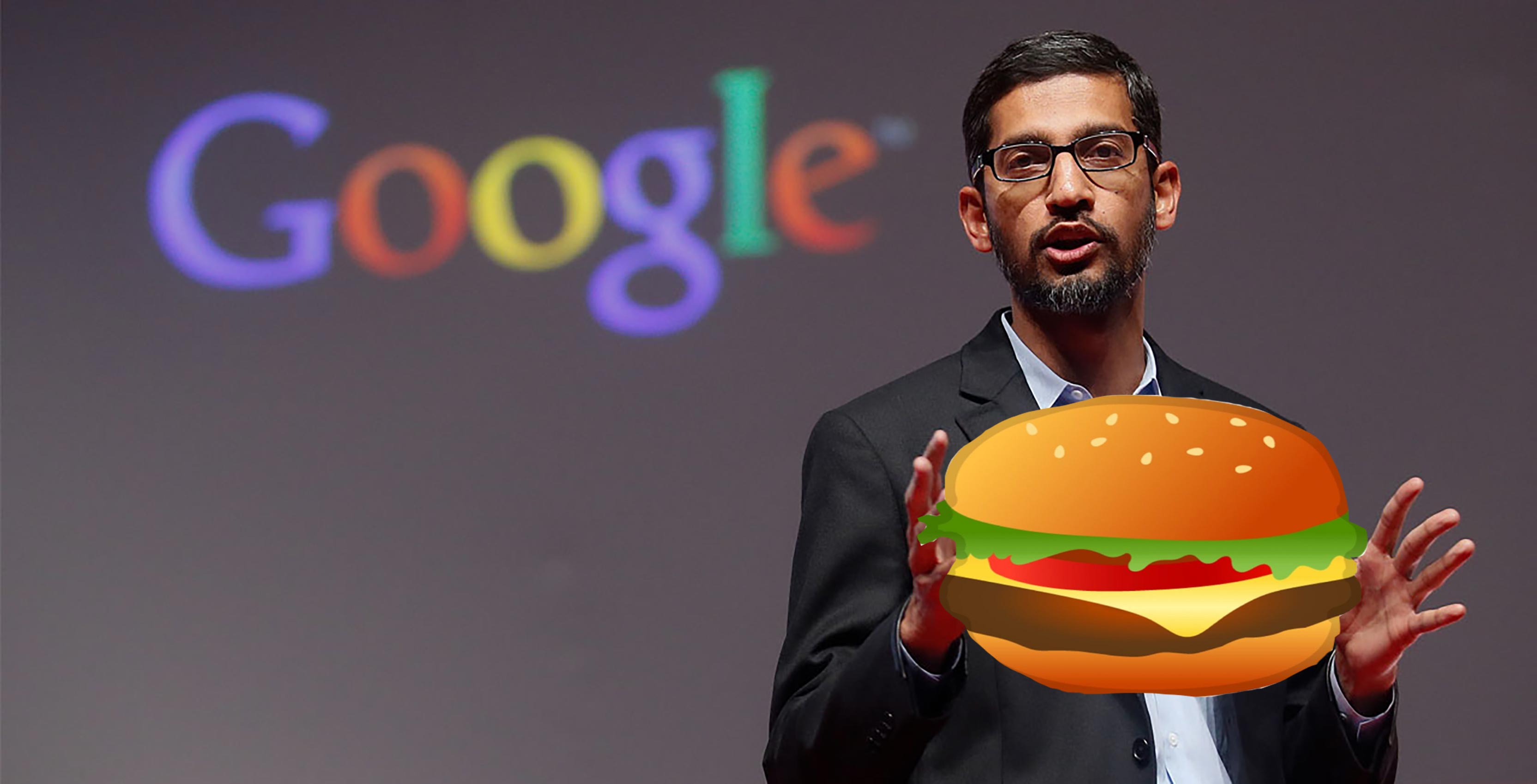 It may have taken a month, but Google has finally made ‘gouda’ on its promise to update its burger emoji. For those who missed it, an intense debate was kicked off when a tweet centred on the placement of the cheese in the burger went viral.

I think we need to have a discussion about how Google's burger emoji is placing the cheese underneath the burger, while Apple puts it on top pic.twitter.com/PgXmCkY3Yc

As writer Thomas Baekdal pointed out, Google and Apple evidently had very different ideas on if cheese should belong above or below the patty of a burger.

The discussion became so widespread that none other than Google’s big cheese himself, CEO Sundar Pichai, had to take to Twitter to assure customers that the company will look into the pressing issue.

Will drop everything else we are doing and address on Monday:) if folks can agree on the correct way to do this! https://t.co/dXRuZnX1Ag

While Monday, October 30th passed with nary a comment or retweet from Pichai, the internet remained cheesed off over what Google had done with the burger emoji.

Now, however, Google has finally cut the cheese, so to speak. Emojipedia notes, Google’s Android 8.1 release now shows the cheese clearly placed above the burger. 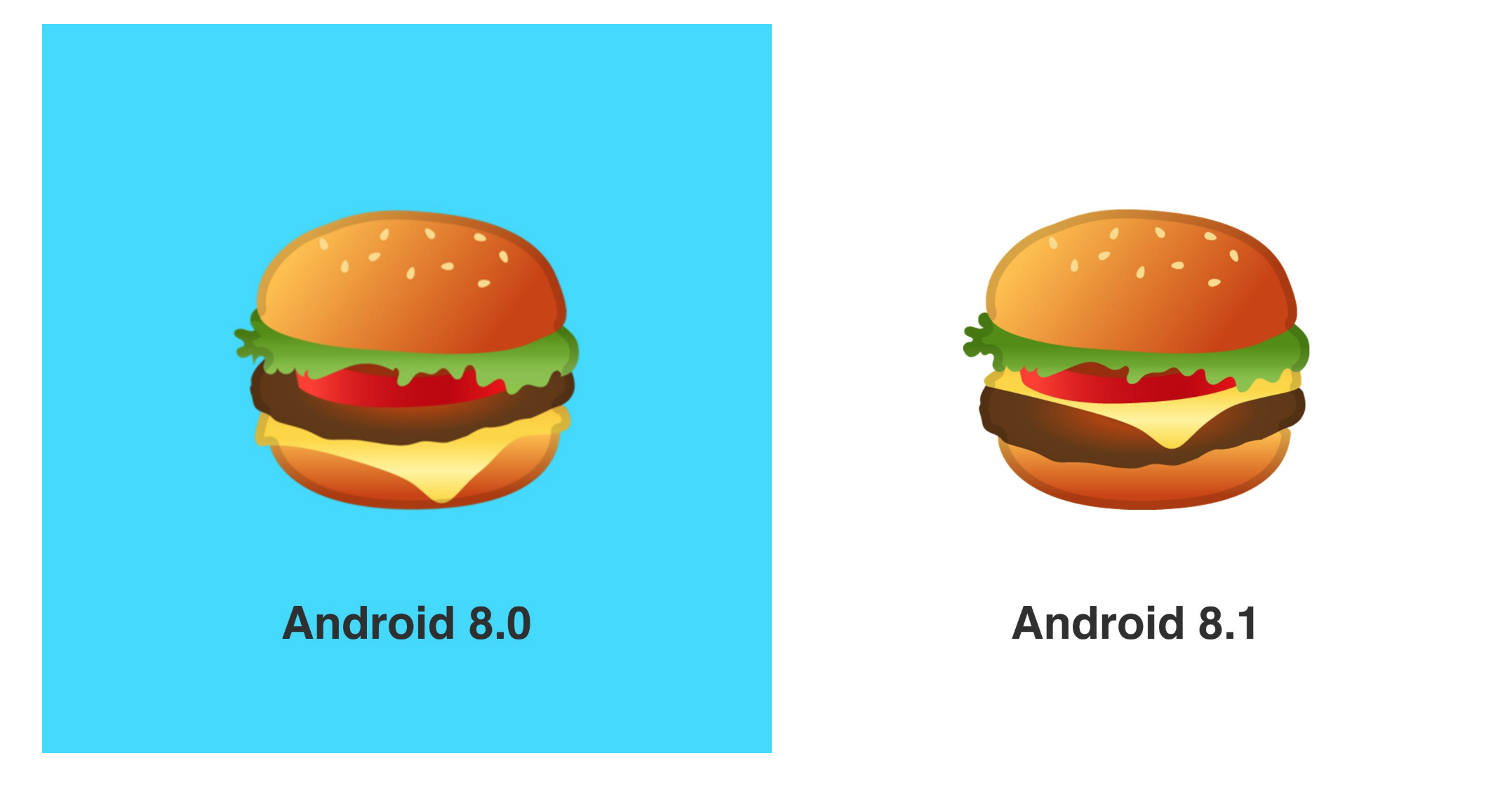 Google has not yet commented on the change.

More information on Android 8.1 can be found here.