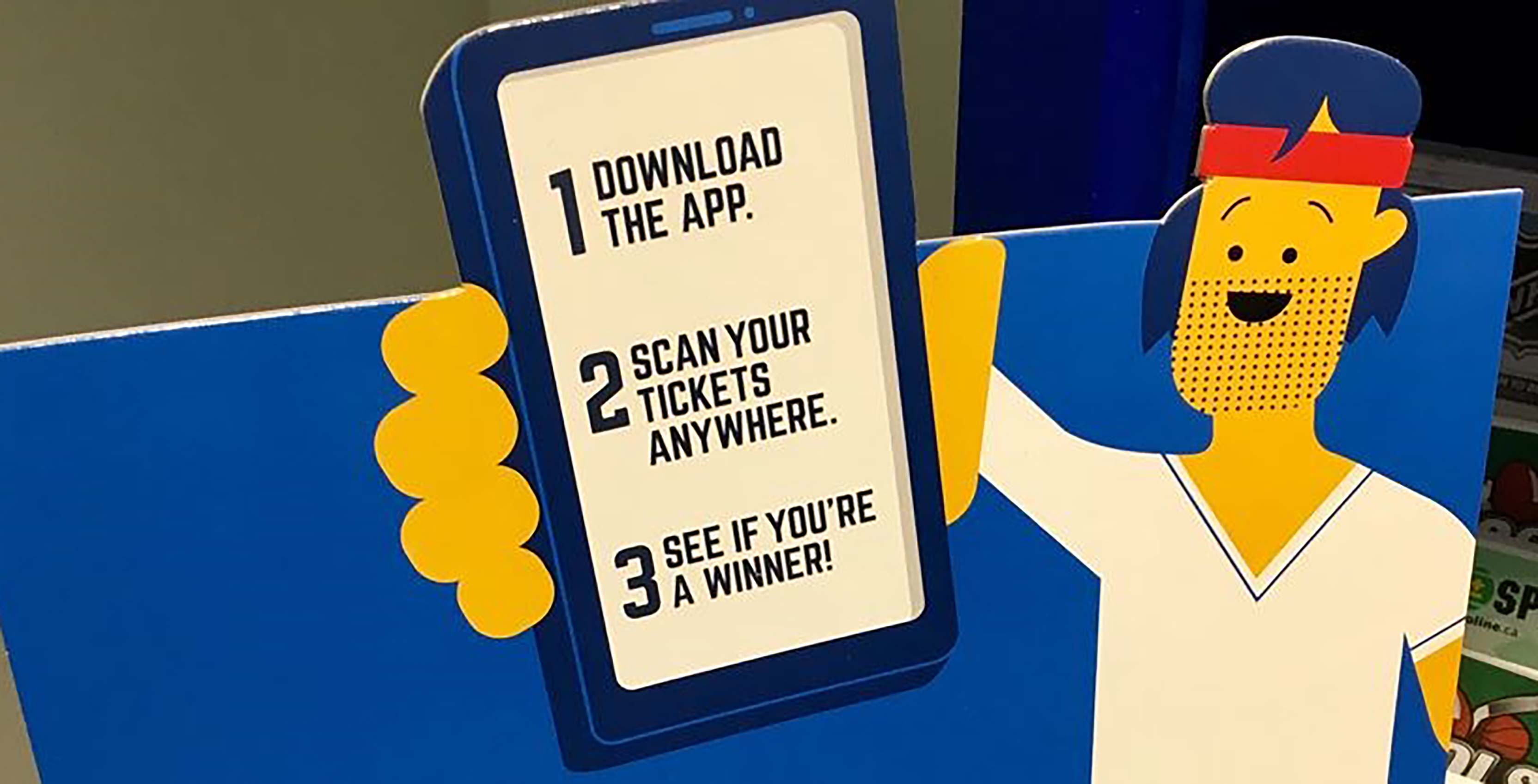 Ontario’s gambling corporation is looking to expand its service offerings.

According to a November 20th, 2017 media release, the Ontario Lottery and Gaming Corporation (OLG) is looking for a service provider to “enhance and expand sports betting in Ontario.”

The goal is to introduce new technology that will make it possible to engage in online and mobile betting.

“New technology will bring innovation and variety to new sports products that will be available at retail locations, as well as online and through mobile devices,” reads an excerpt from the November release.”

While the media release doesn’t specifically enumerate what kinds of new services the OLG plans on offering, a story from the Canadian Press lends some insight.

“OLG sports offering will include new products that will provide more betting options on a wider variety of events, including all major North American sports leagues and major internetional sports,” said Tony Bitonti, an OLG spokesperson, in an interview with the Canadian Press.

The OLG is also open to introducing eSports betting and even betting on non-sports events, like elections and the genders of celebrity babies.

“Novelty better is placing a bet on an outcome that’s not part of a sports or athletic event,” said Bitonti, in the same interview.

Once the expansion has been formalized, Ontario will join Atlantic Canada, Quebec, Manitoba and British Columbia — four other regions that “offer sports products online and on mobile platforms, as well as retail locations.”

Ontario Budget 2019 to allow purchase of gambling tickets on smartphones