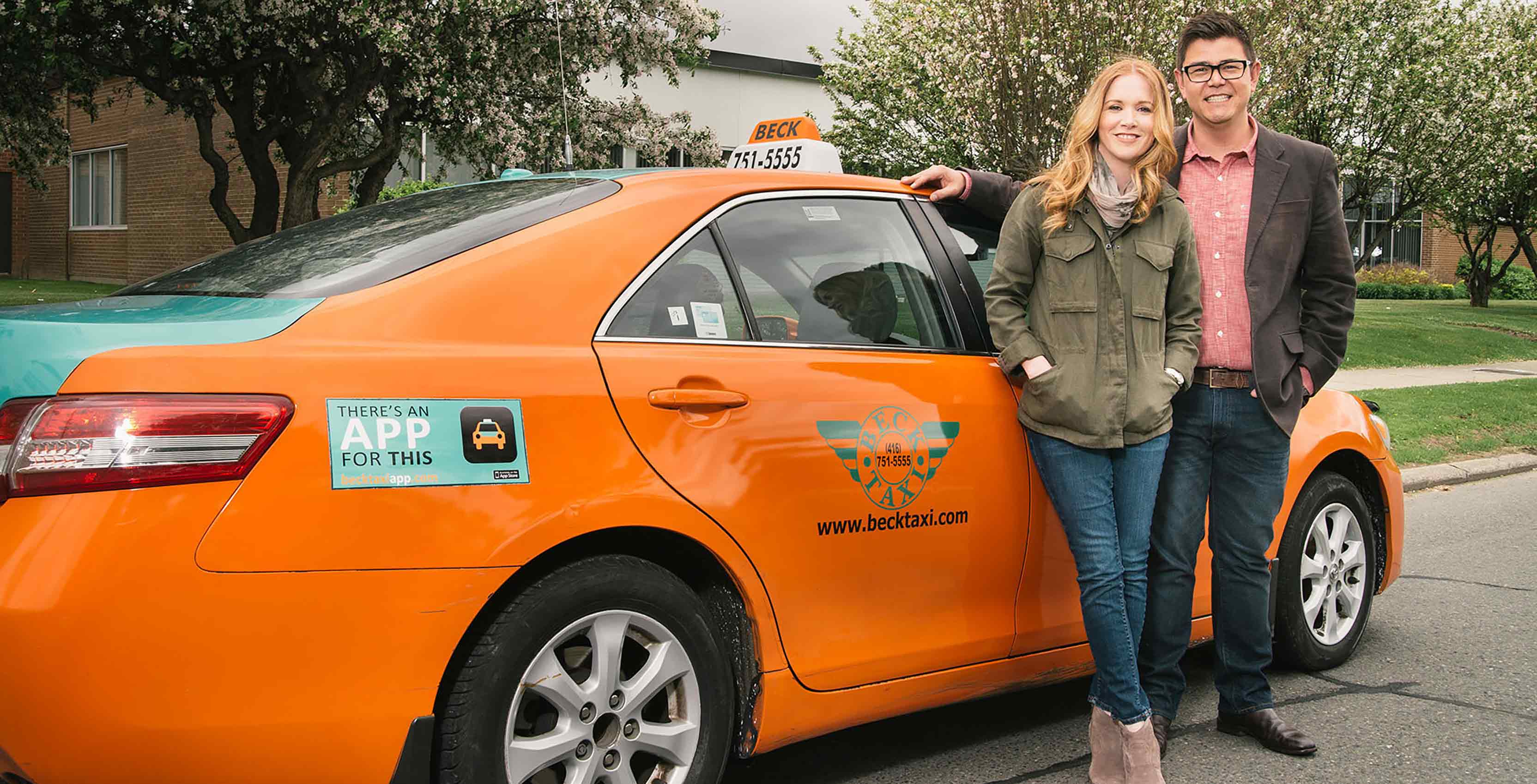 American transportation network company Lyft announced on November 13th that it will expand to Canada by the end of 2017. Lyft will first service Toronto and Hamilton, marking the company’s first foray outside of the U.S.

Publicly, Uber, Lyft’s main U.S. competitor that has been in Canada since September 2014, has said it has no problem with the company making its way north. “At Uber, we welcome competition that encourages the use of more transportation alternatives,” Uber Canada told CityNews in a statement. “More options can help reduce congestion and pollution as consumers increasingly make the shift from driving their own car to using shared mobility services.”

Beck Taxi, however, hasn’t been as open to Lyft’s Canadian expansion.

Kristine Hubbard, Beck Taxi operations manager, told 680 News‘ Richard Southern that she’s concerned for Lyft coming to Canada due to a similar company like Uber having been in the middle of in multiple sexual harassment investigations. “I look at this from the perspective not just from the taxi industry, but very much as a resident of the city who’s raising kids here,” Hubbard said. “My problem is that we’ve had eight sexual assault allegations against Uber drivers — these are the ones we know about. This is also to do with drivers who pretend they are Uber drivers.”

In response, Southern asked, “So there’s never been a sexual assault involving Beck’s or another [company’s] driver?”

“I never said that there hasn’t been,” Hubbard replied, “but I do think that [Uber] has increased the chance of that happening.”

It’s currently unclear how Lyft’s Canadian rates will compare to Uber’s, although spokesperson Daniel Moulton told MobileSyrup that it will provide a “new affordable transportation option.” Moreover, Lyft said it will offer a 25 percent bonus for the first 3,000 drivers who are approved and who complete 20 rides a week during the company’s first three months of operation in Toronto.