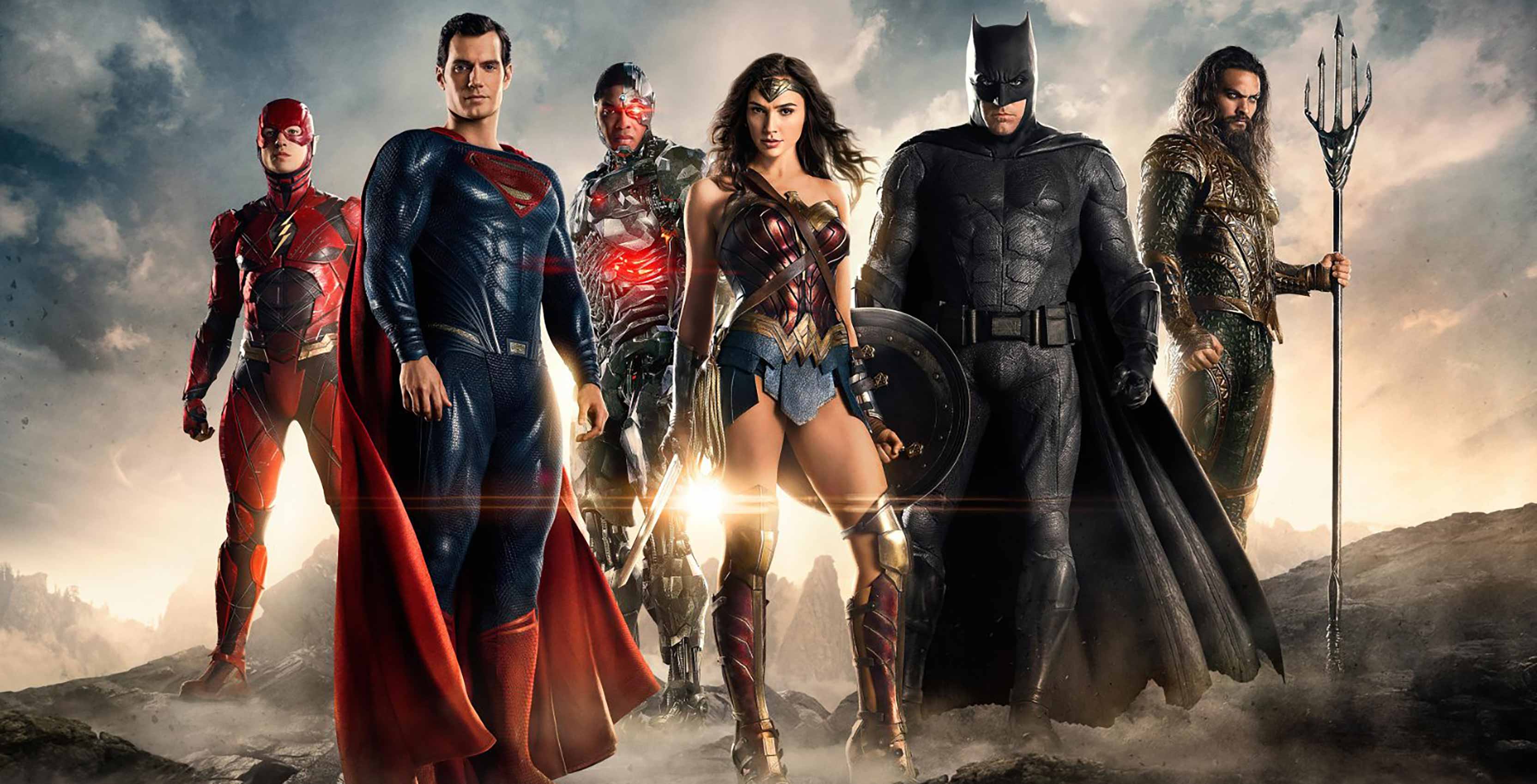 While Android Pay offers another way of making payments, the digital wallet platform will soon also let you unlock superpowers.

Google has announced that to coincide with the upcoming Justice League film, Android Pay is set to feature Android bots themed after popular DC superheroes like Batman, Wonder Woman and The Flash.

With the latest version of the Android Pay app, users will be able to collect bots based on either Batman, Wonder Woman, The Flash, Cyborg or Aquaman whenever they make a payment.

It’s worth noting that despite Superman appearing in the movie, Google’s blog post does not mention that he will be one of the collectible bots.

Heroes will appear at random, so repeated use of Android Pay is required to recruit all of the superheroes. Progress can be tracked in-app.

Bots can be shared with friends and family, who can then be invited to join as well.

The Justice League superhero bots will roll out on Android Pay in Canada and other countries “in the next few days.”