The Government of Ontario is trying to crack down on zombies, just in time for Halloween 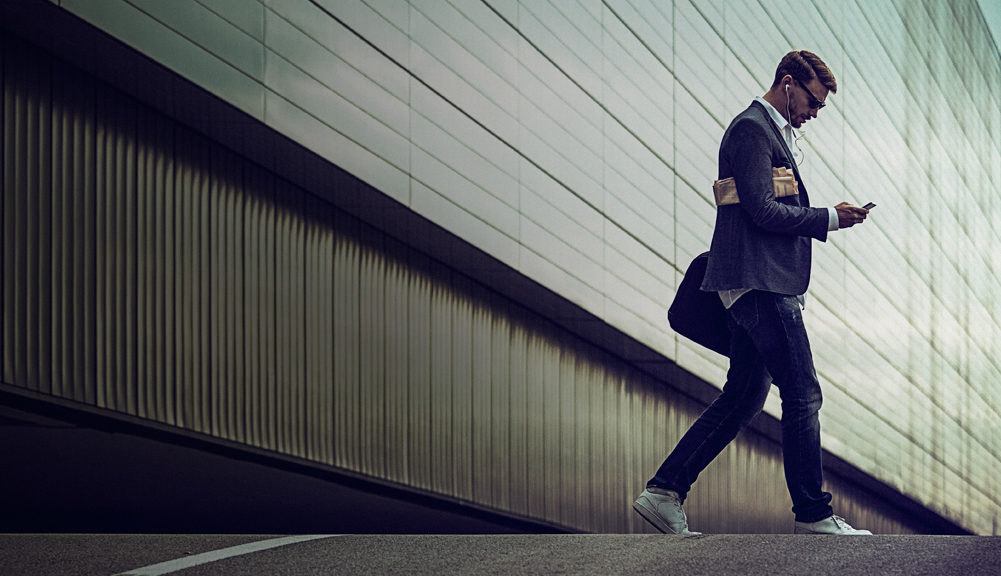 Ontario Liberal MPP Yvan Baker is looking to crack down on so-called “Zombies,” just in time for Halloween.

Baker will be tabling the Phone Down, Heads Up Act later today, in the hopes of making sure that pedestrians pay attention to their surroundings — and not their mobile devices.

Speaking to CBC News, Baker explained that he was inspired by a similar law that was adopted by Honolulu, Hawaii, earlier in October 2017.

The Honolulu law is intended to reduce the number of distracted pedestrians who don’t pay attention to traffic while crossing the street. Repeat offenders can be charged up to $35 USD for their infractions.

Baker said that his primary goal isn’t to charge fines, but to raise awareness.

“Experts tell us that if you are distracted while you’re crossing the street, looking down at your phone, then you’re at risk of hurting yourself and maybe hurting somebody else, as well,” said Baker, in an interview with CBC News. “It’s really about making sure you know what’s going on around you and being able to respond.”

Should the bill pass, it will serve as an amendment to Ontario’s Highway Traffic Act.

While distracted walking might seem like a faux problem, CBC News reported that 42 pedestrians died in Toronto last year — the deadliest year on record since 2002, when 50 pedestrians died.

In response to those pedestrian deaths, Toronto city council voted to amend the Highway Traffic Act in order to introduce a distracted walking law.

The provincial government turned down city council’s request, and Ontario Transport Minister Steven Del Duca argued that this was an issue for pedestrians.

CBC News also noted that Del Duca added that municipalities “are mature levels of government with powers to establish bylaws.”