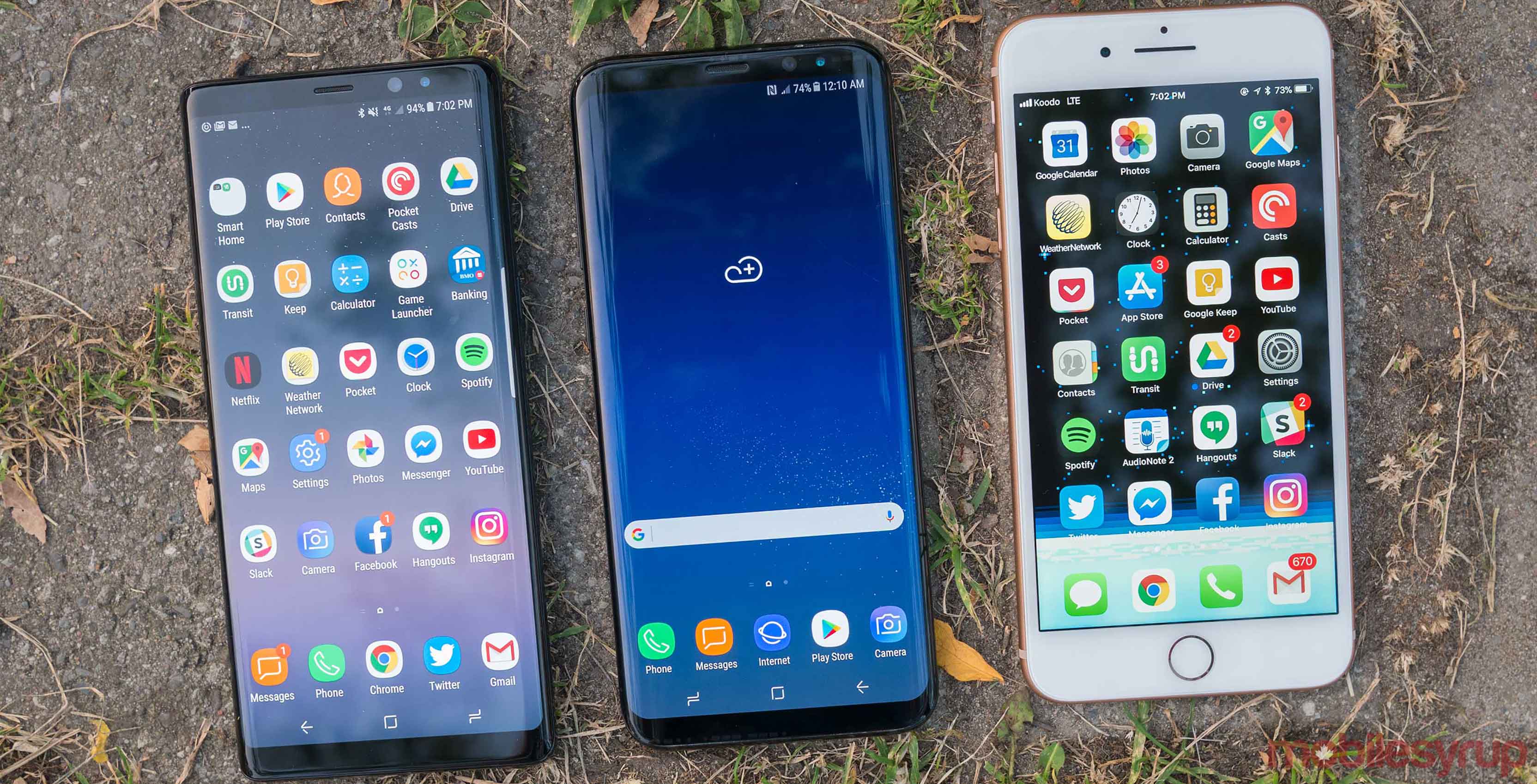 It should go without saying, but smartphone users clearly like using apps.

So much so, it seems, that combined app downloads on iOS and Google Play hit nearly 26 billion worldwide in the third quarter of 2017, according to a report from analyst firm App Annie. This marks a growth of more than eight percent year over year, App Annie says.

As well, App Annie reports that worldwide consumer spend for iOS and Google Play experienced more than three times the growth rate it had seen saw for downloads. In Q3 2017, consumer spend reached nearly $17 billion — a year over year growth of 28 percent.

It doesn’t stop there; the report says that total time spent in apps worldwide among Android phone users rose to nearly 325 billion total hours of usage in this quarter.

In other words, that’s about 37 million years and represents a 40 percent increase from the same quarter in 2016.

This helped Google Play maintain its lead iOS for worldwide downloads in Q3 2017, with the gap between both platforms widening to 125 percent, compared to 115 percent in Q3 2016. Altogether, App Annie says Google Play has benefited from nearly 10 percent of year over year download growth, outpacing that of iOS.

However, iOS users spent nearly double on apps than Google Play users in the third quarter. That said, both stores reached record levels, with year over year growth rates rising to above 25 percent.

Specifically, Entertainment was the most profitable category in Q3 on both stores. Worldwide consumer spend on this kind of content grew 45 percent on Google Play and 30 percent on iOS quarter over quarter.

As a result, Entertainment moved up one spot to second place on the worldwide iOS category rankings and two spots to 3rd place on Google Play — the highest ever position in both stores, says App Annie.