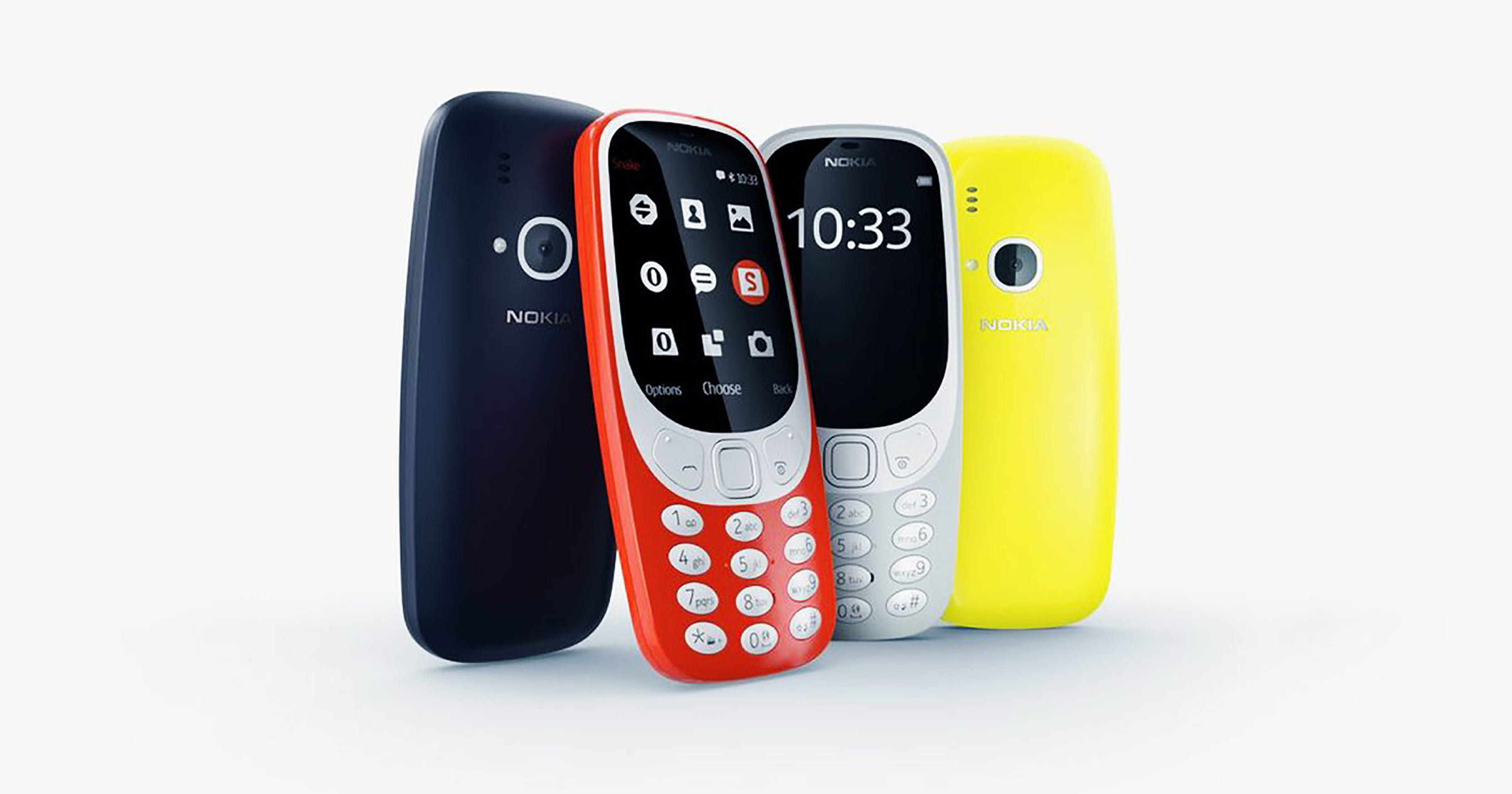 While Nokia was once one of the leading companies in the mobile phone industry, its brand has been in decline over the last decade, with the company for the most part only releasing devices that utilize Microsoft’s dying Windows Mobile operating system.

However, since Finnish company HMD Global acquired Nokia’s brand, there’s been an impressive resurgence of the once dominant Nokia brand. This year alone the company has unveiled and released seven smartphones ranging from ultra-budget to high-end.

None of these devices have been widely available to Canadians with the exception of ordering via Amazon.ca — at least until now.

The company has announced three of its new devices are officially coming to Canada: the nostalgic Nokia 3310 3G, the budget Nokia 3 and the Nokia 5.

The recently released Nokia 3310 3G feature phone bears an uncanny resemblance to the Nokia 3310 of yesteryear. The phone doesn’t run on Android and instead uses an operating system aptly called ‘Feature.’ Users can, however, still tweet, use Facebook and snap photos with its 2-megapixel camera. The phone also includes 64MB of internal storage, which can be expanded up to 32GB via microSD.

The Nokia 3 is the low-end budget Android device of the bunch. The phone features a 5-inch IPS LCD display with a 720 x 1280 pixel resolution. Additionally, it utilizes a quad-core Mediatek MT6737 processor with 16GB of expandable internal storage and 2GB of RAM. Its picture-taking abilities far exceed the Nokia 3310GB, featuring an 8-megapixel rear facing camera with an f/2.0 aperture. 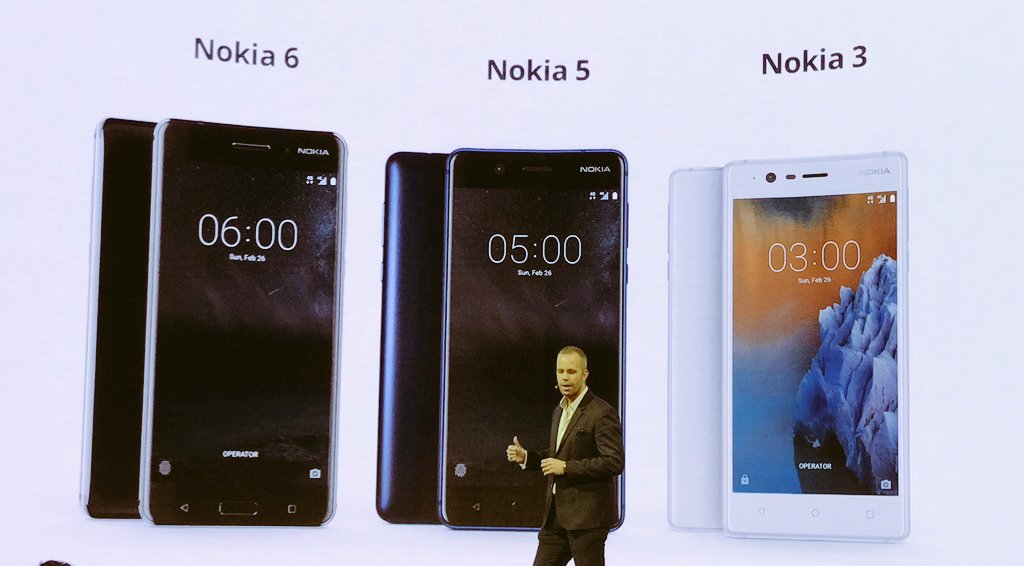 HMD Global’s Nokia 5 is on the higher end of the budget spectrum, and was the company’s first budget smartphone of the seven devices released this year.

The phones features a 5.2-inch IPS LCD display with a 720 x 1280 pixel resolution, an octa-core Snapdragon 430 chipset, 16GB of expandable internal storage and 2GB of RAM. Additionally, it shoots pictures with a 13-megapixel rear-facing camera with a f/2.0 aperture and phase detection autofocus/dual LED, while it takes selfies with its 8-megapixel front facing camera with a f/2.0 aperture.

The Nokia 5 also features a 3,000mAh battery and comes in a variety of colour options.

The smartphones will be sold by Zoompass, a financial services technology company, which will then be distribute the Nokia devices to specific retail outlets.

“Since we unveiled our portfolio earlier this year, the excitement and anticipation we’ve seen from consumers and partners alike has been incredible. We’re pleased to be working closely with Zoompass to bring the Nokia phone portfolio into the hands of fans and ensure we’re accessible to all Canadians,” said Cristian Campelli, HMD’s global head of business development for America.

While none of these above-mentioned handsets are HMD Global’s flagships, it is possible that at some point future the company will bring its higher-end devices to the Canadian market.

Canada Computers is selling the Nokia 3 and 5