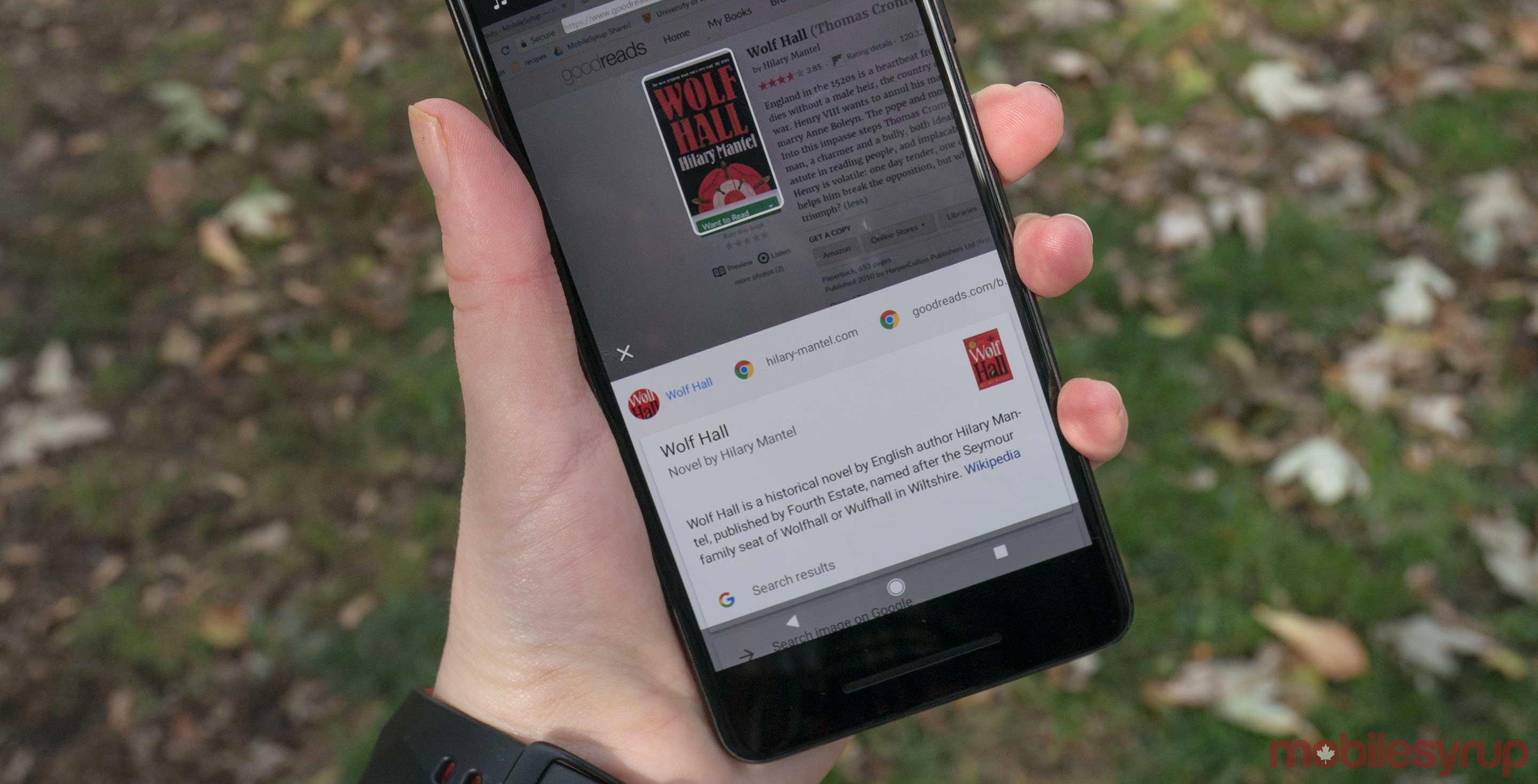 Redditor ‘LaceratedCantaloupe’ first noticed the arrival of the feature, providing a screenshot that shows the feature is in preview.

The user stated that Lens arrived without an update, making it one of Google’s server-side updates. However, not all Pixel and Pixel XL owners are seeing the feature yet. 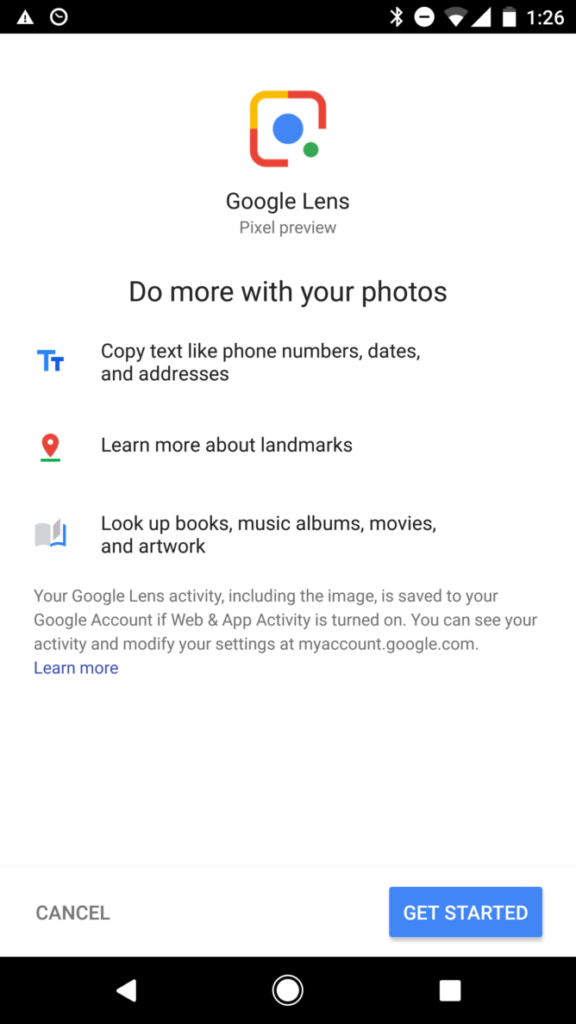 For those who are seeing the update, Lens takes its spot in the Photos app, where it replaces the ‘Info’ icon underneath the image being displayed.

The feature analyzes a user’s picture to provide information and useful links.

With a picture of the Eiffel Tower, for instance, Lens should provide websites with information about the landmark. Similarly, taking a picture of a poster provides users with the written URLs and anything else Google Lens can glean from the poster’s text — as long as it’s decipherable.

Android Police, which was the first publication to report on the arrival of the feature, also notes that Googlers on Twitter are reporting the feature will arrive in Google Assistant “in a few weeks.”

In our review, MobileSyrup‘s Patrick O’Rourke and I were impressed with Lens’ ability to capture information on the new Pixel 2 and Pixel 2 XL devices.