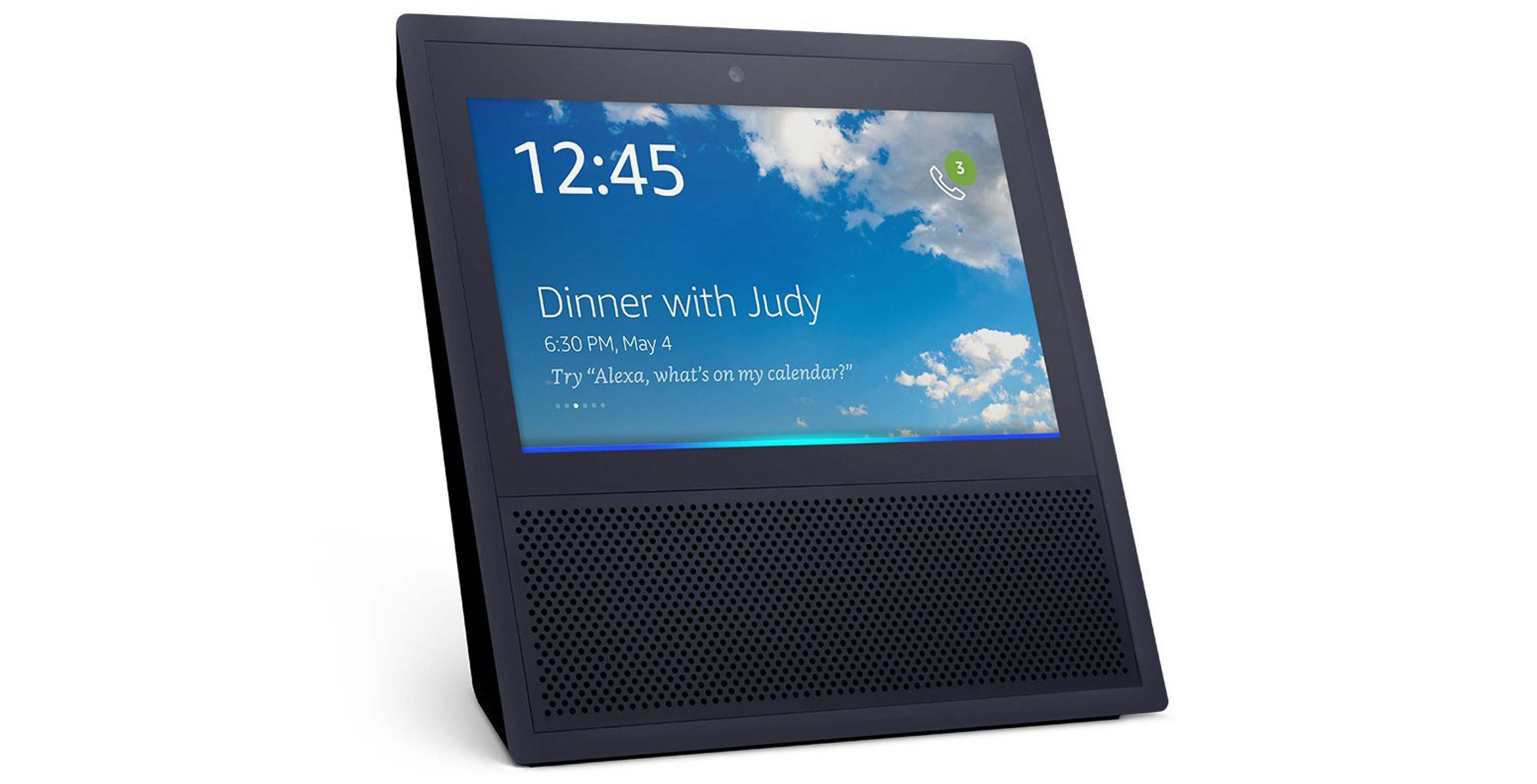 Google could be working on a tabletop smart screen device designed for video calling and smart home features, according to TechCrunch’s sources.

The device is reportedly internally known at Google as ‘Manhattan’ and will feature a 7-inch screen that measures in at roughly the same size as the Echo Show. Unlike the Show, however, the device will offer YouTube, Google Assistant and Google Photos, along with video calling features comparable to Amazon’s display clad device.

TechCrunch says that its other sources indicate Google is working on a device with a larger screen designed to go toe-to-toe with full-sized televisions, though recent efforts have been focused on the company’s Manhattan project.

This new device’s target launch window is reportedly set for mid-2018, though there’s internal pressure for the device to release by the end of this year.

In terms of operating system, it’s believed the device will run Android in order to make it easy for third-parties to develop apps for it. Netflix also reportedly is very interested in supporting the device.

It’s worth mentioning that Amazon has yet to launch any of its smart home products in Canada, though the company did reveal a range of new devices earlier this week, including the 2nd-gen Echo, the Echo Plus a new Fire TV, and more. The Google Home remains the only smart home hub to be officially available in Canada.

Google has a hardware event set for October 4th, so it’s possible we could catch a glimpse of this still unannounced device by then.