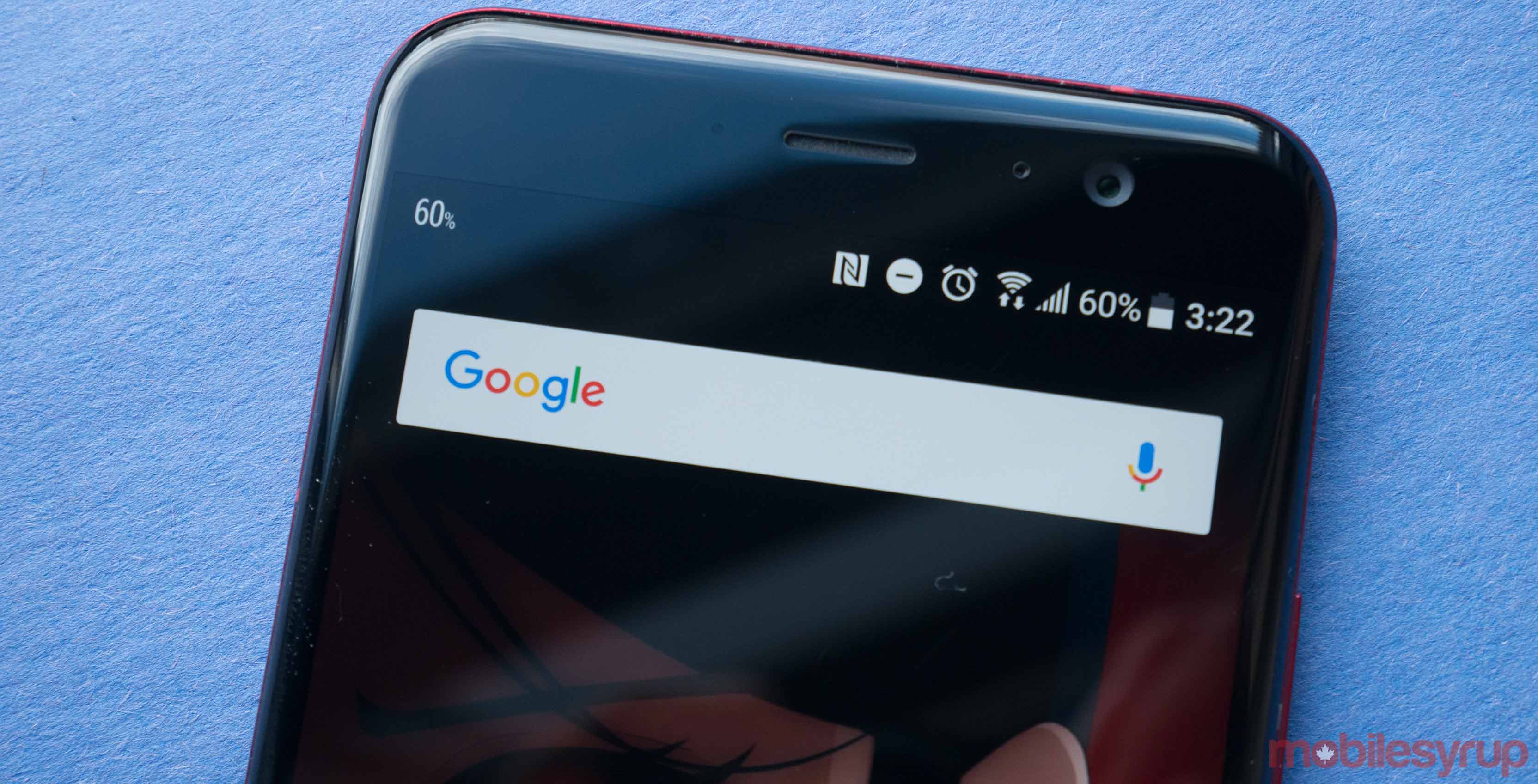 It appears Google might be pushing out an update to its iconic Android Google Bar widget.

According to a teardown conducted by 9to5Google, version 7.12 of the Google app beta may add customization options to the Google Bar.

A string of text found within the teardown indicates that users are able to customize the Google Bar in a variety of different ways.

The bar in the APK now features two more icons, one utilized for sending feedback, and the other for customization.

The bar’s logo can either use just the ‘G,’ or the full Google logo. Users can also decide whether they want the logo with the voice icon to either be multi-coloured, or in grey. Additionally, users are also able to change the bar’s structure into a rounded pill-shaped widget, giving it rounded corners or a more rectangular look.

When customizing the bar, the editor displays the background in the middle with the word ‘Done’ in the top right corner, allowing users to save the customized Google Bar.

It’s worth noting that 9to5Google conducted an APK teardown of the Google app beta, which means it’s possible the feature will never end up becoming available to consumers.