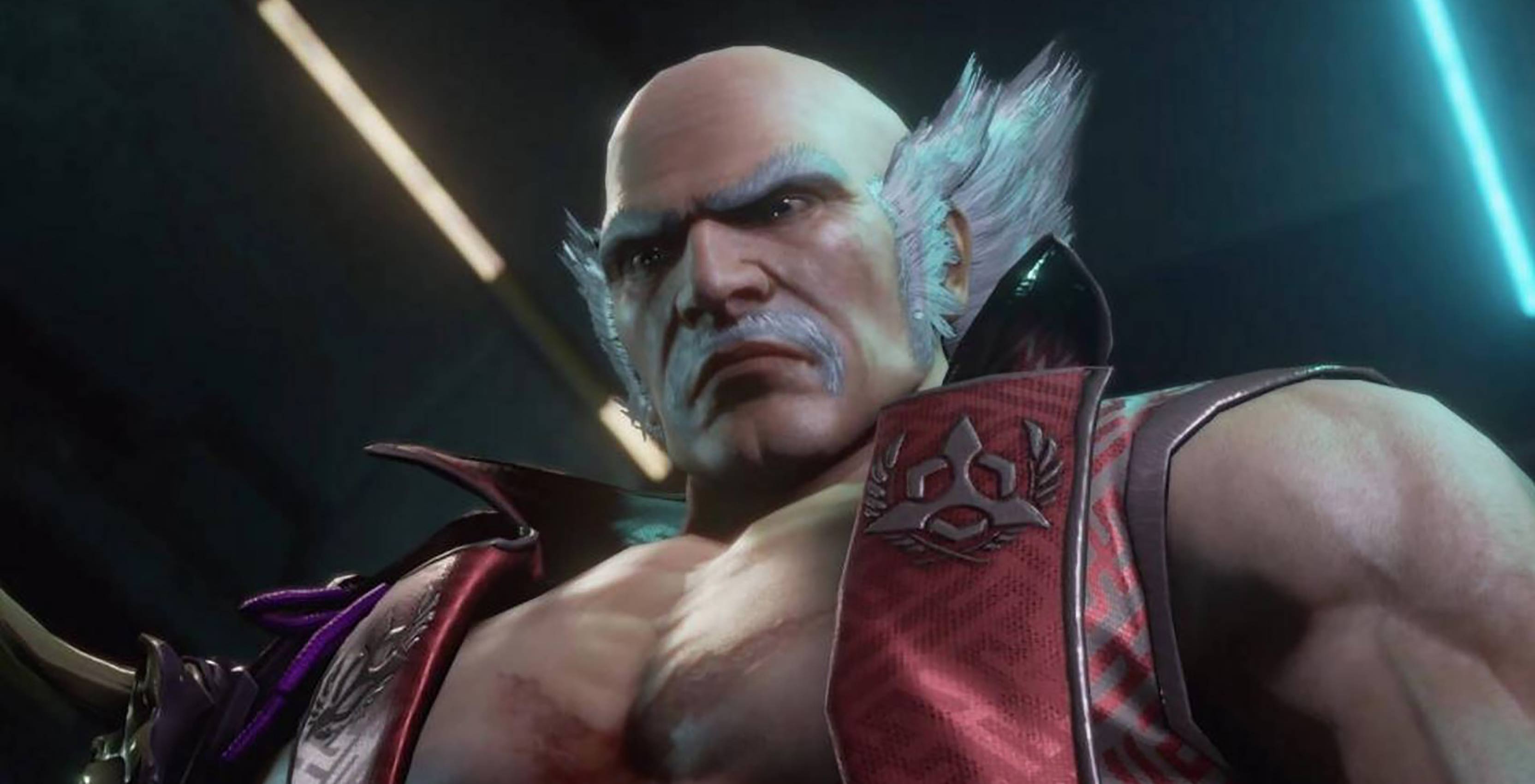 For those interested in Bandai Namco games who own a Xbox 360 or Xbox One, here’s a rundown of all of the games available in Microsoft’s latest Bandai Namco sale, which runs until September 18th.

Select titles sold by the publisher are available for up to 75 percent off. Below a list of the most notable games available, all in Canadian prices. Note the Xbox 360 titles on the list can also be played on the Xbox One due to backwards compatibility.

Primary variants of all of the deluxe games are also on sale.