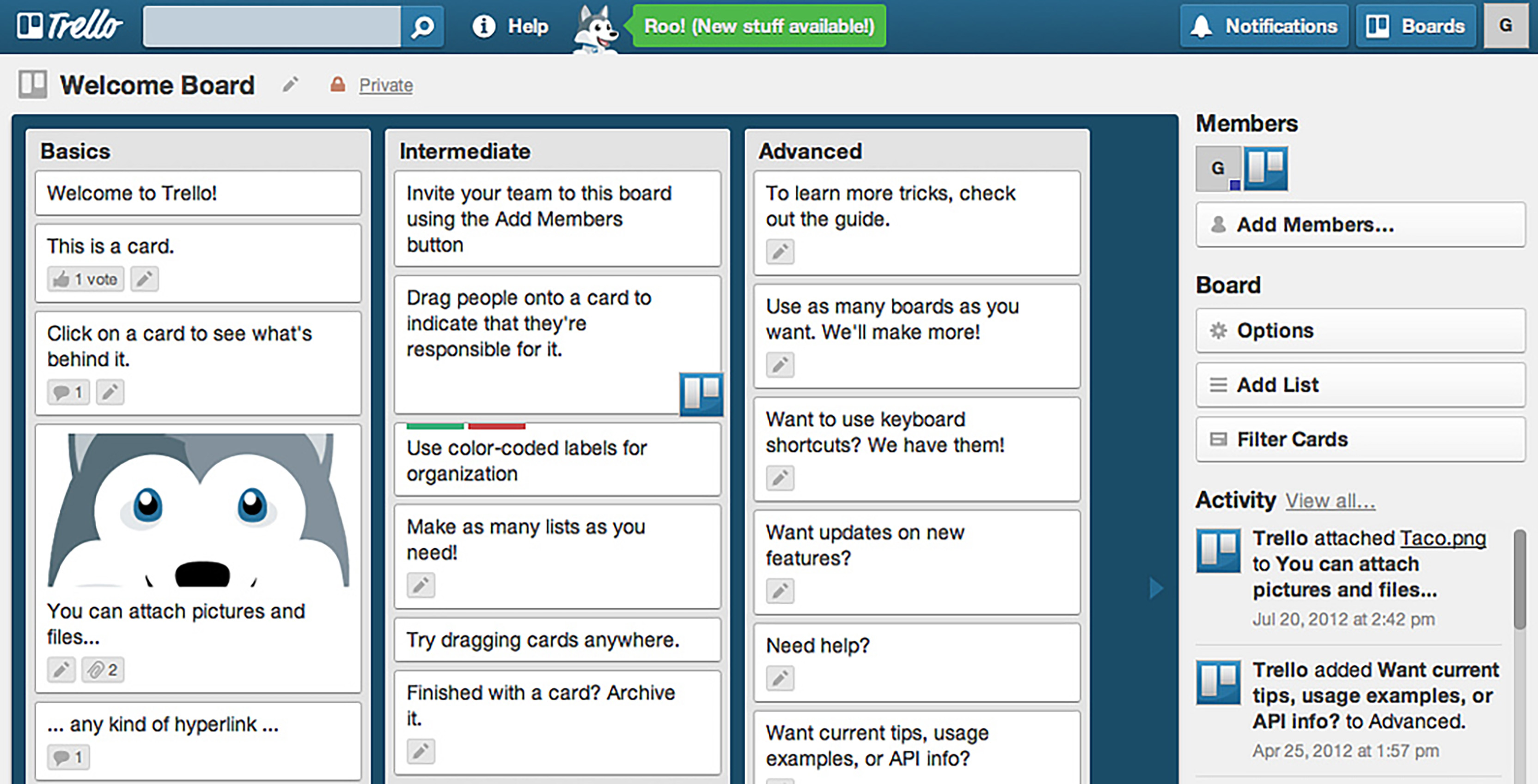 Trello, which has been in operation for six years, says it was finally able to build the apps after acquisition by Australian-based enterprise software company Atlassian.

In an interview with TechCrunch, Trello CEO and co-founder Michael Pryor said,“the desktop app has been on our roadmap and something we’ve wanted to do, but as a scrappy startup we couldn’t do everything at once so we decided to focus on making our mobile and web experiences great for our users. Now under Atlassian, we have the resources to bring things to market faster and can deliver some of our most exciting features yet, like the desktop app.”

The apps aren’t too different from the web-based service, though there are a few additions, such as desktop notifications, the ability to add cards with a keyboard shortcut — along with an assortment of other keyboard time saving methods — and shortcuts involving the MacBook Pro’s Touch Bar.

Users will also be able to use the Stride messaging service, Atlassian’s version of Slack, within Trello. This means users can start a video conference without the need to switch apps.

Uber Eats says Albertans are the ‘pickiest’ eaters in Canada