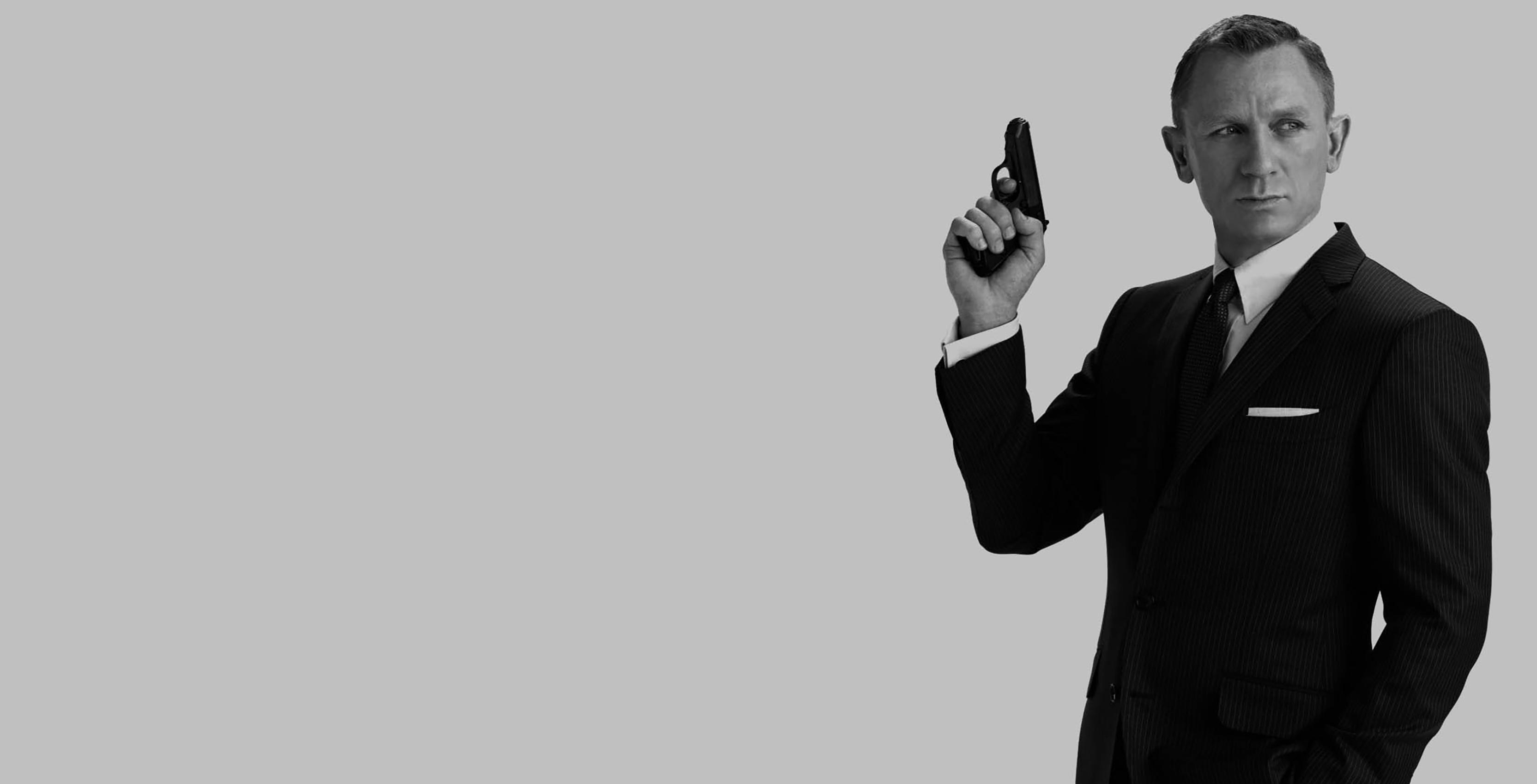 For nearly two years, film companies like Warner Bros. and Sony have been battling it out to secure the distribution rights to the James Bond film franchise. These rights were previously held by Sony but expired with the release of the most recent Bond film, 2015’s Spectre.

Now, two tech giants are reportedly in the running as well. According to The Hollywood Reporter, Amazon and Apple are two of the major players who have their eyes set on the popular British spy.

According to THR, Apple and Amazon are willing to offer similar amounts to Warner Bros., if not much more. WB has previously been seen as the frontrunner in closing a deal with MGM, the studio that produces the Bond films. It’s unclear exactly how much these companies are laying down on the table, although THR says that an unnamed insider estimates the valuation of the Bond franchise is anywhere between $2 billion and $5 billion USD.

One reason why tech companies like Apple or Amazon would want in on a property like Bond is to potentially explore greater opportunities in film and beyond. “In the world of Lucasfilm and Marvel, Bond feels really underdeveloped,” a source “familiar with the bidding process” told THR.

For example, Disney, which owns both Lucasfilm and Marvel, has leveraged its brands in a variety of ways. Both franchises now feature “cinematic universes” of related films, where individual series entries exist in the same worlds and are connected through shared characters, much like how Marvel’s The Avengers brings together various superheroes like Iron Man and Captain America. These all release on a yearly basis, while Bond films typically come out once every few years.

Moreover, outside of films, Disney has used the Star Wars and Marvel properties to create successful TV shows, video games, merchandise and more. The Bond IP, meanwhile, hasn’t really been exploited in any significant way in areas outside of film.

It’s worth noting that Apple’s push is reportedly coming from new executives Zack Van Amburg and Jamie Erlicht. The pair has a background in the small screen, having previously served as co-presidents of Sony Pictures Television until June of this year. This would suggest that Apple is looking to cut a larger deal (if not eventually acquire the rights entirely) to mine the franchise’s TV potential.

Amazon, meanwhile, is already involved in the movie business with its entertainment division Amazon Studios, which has helped produce a number of films, such as 2016’s Manchester by the Sea and this year’s The Big Sick.

As it stands, though, the currently untitled 25th Bond film is set to release on November 8th, 2019, with Daniel Craig reprising his role as James Bond/007.