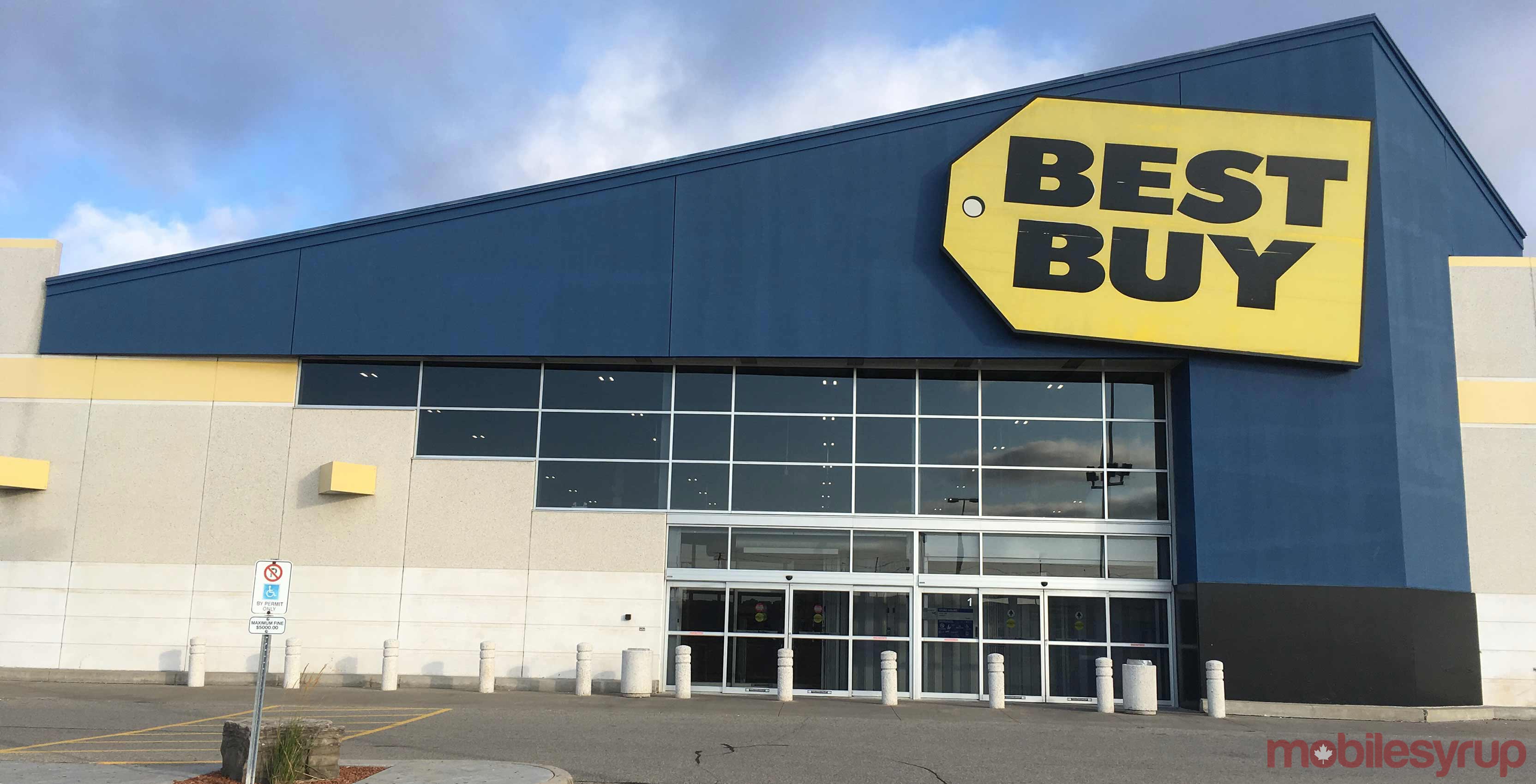 On Thursday August 31st, Best Buy is hosting one of its four-times-a-year VIP sales. That day stores will open one hour earlier at 9 a.m., though, as with most sales, the majority of deals on offer are available online, as well.

One of the deals Best Buy is advertising is $200 off MacBook Air laptops.The company is also offering $500 off the regular price of a 65-inch Sony 4K LED Android Smart TV.

If neither of those piqued your interest, the retailer also plans to discount a Seagate 5TB USB 3.0 portable external hard drive to $150. 64GB Lexar S75 USB jump drives will be on sale for $22.99.

Here is a list of the products for people with tech-related interests: