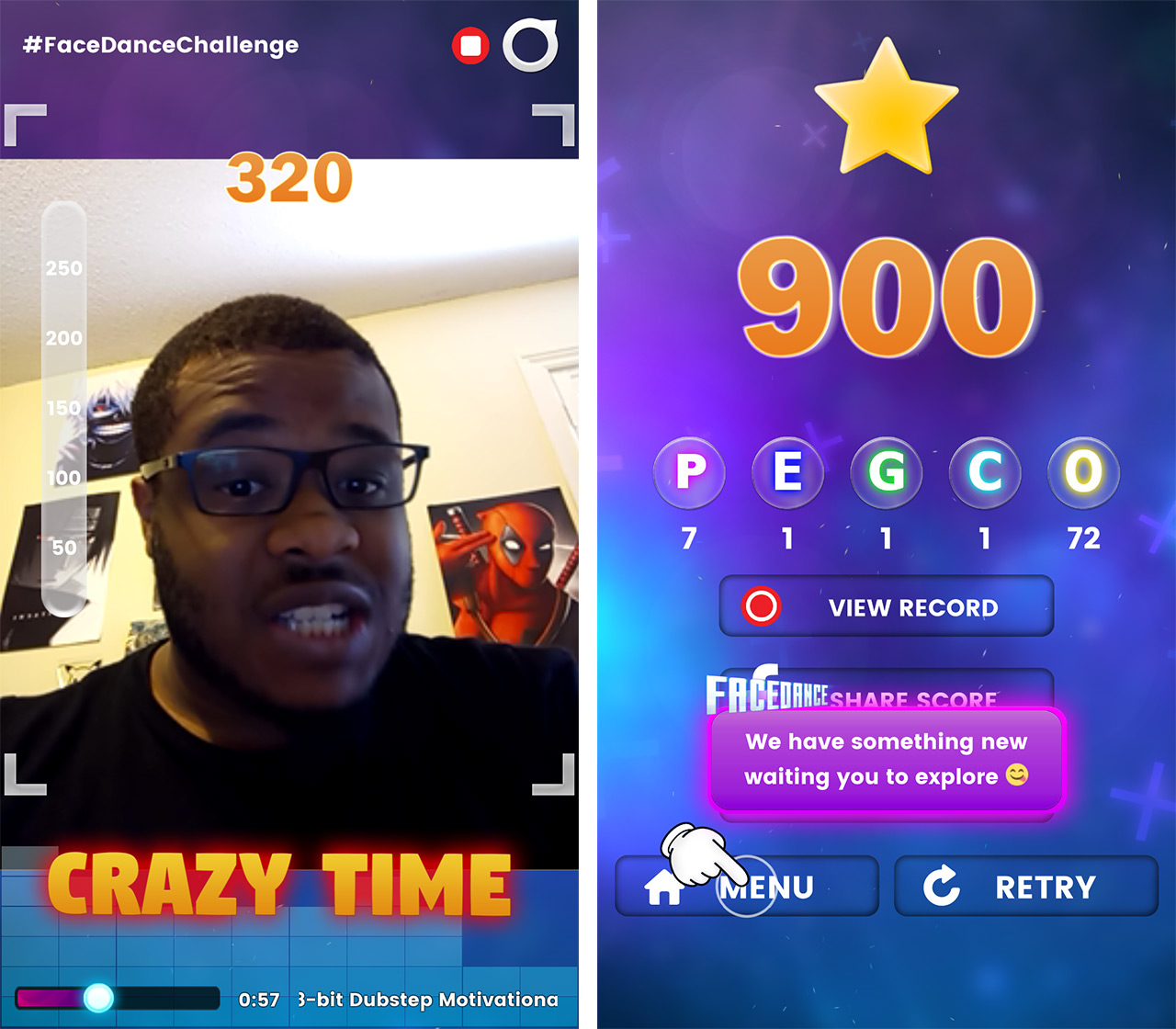 Dance Dance Revolution for your face is more difficult than it sounds, at least for me.

FaceDance Challenge, developed by Diffcat, is a challenging game that requires accurate precise facial expressions to imitate the expressions of certain emoticons. This difficult mobile game is widespread across Asian countries, according to Mashable.

FaceDance Challenge is a ridiculous game, though I understand how it has attracted the attention of so many.

The game works similarly to Tap Tap and Dance Dance, with players being tasked with matching emojis that go across their smartphone’s display. 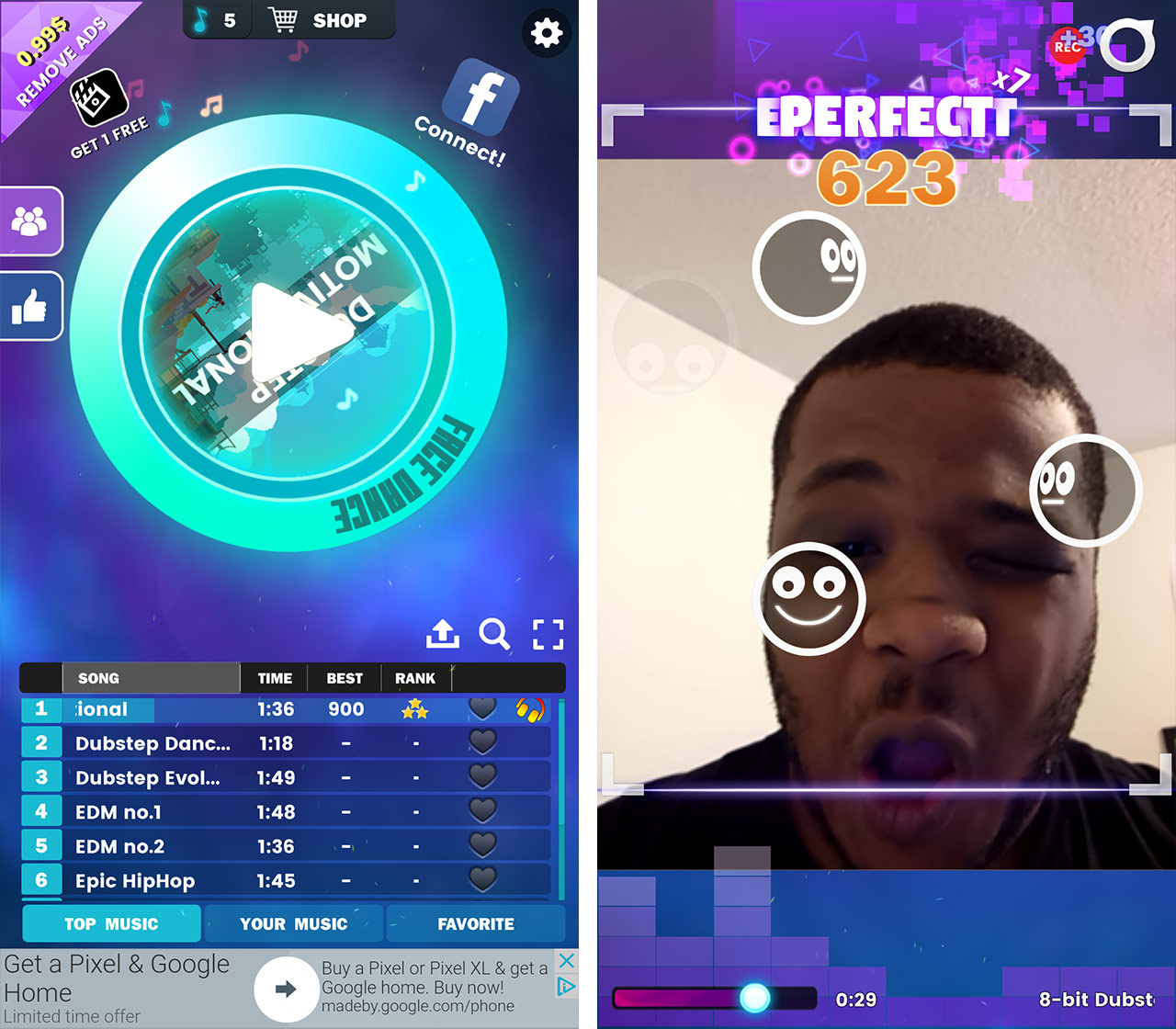 FaceDance Challenge utilizes the player’s smartphone camera to register facial expressions to compare them with the expression of the various emojis. Some of the emojis are pretty easy to match, such as a simple grin, while others are more difficult, such as the one with a closed eye and an open mouth.

The game also allows users to add their own music, search for specific songs, and purchase an ad free version for one dollar. Users can also record their games in order to show off their ridiculous facial expressions to friends. It’s also worth noting that the music in the game consist of EDM and dubstep, which not the genre of music I’d usually associate with an array of random facial expressions.

Though FaceDance Challenge! has its flaws and personally it’s not a game I would spend much time with. I definitely think it’s amusing to at least try out, especially if you play with friends.