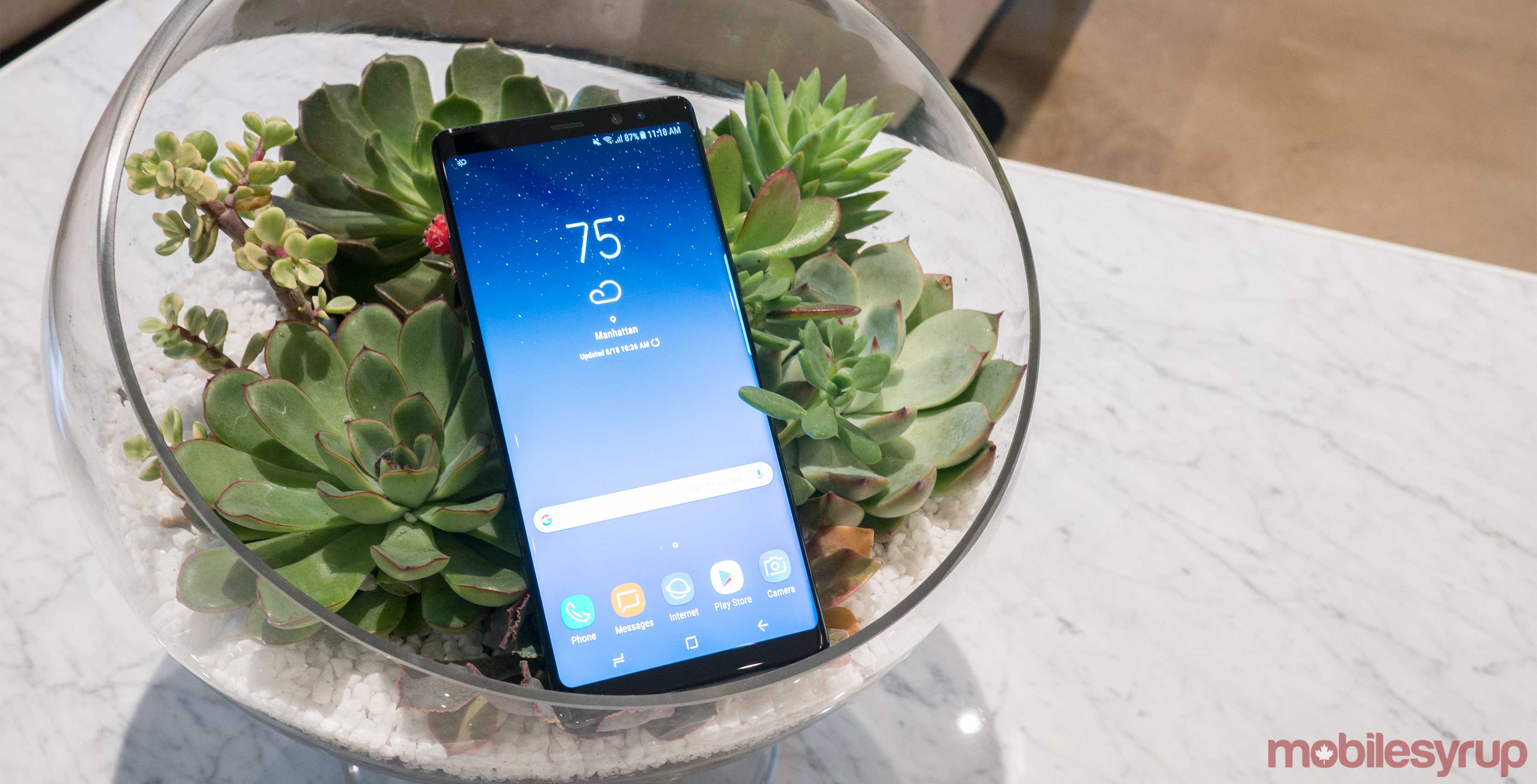 Whether you’re in the market for a Samsung device, an LG phone, something from HTC, or maybe even an offering from this little-known startup called Essential, you can rest assured that your money will go towards a high-end, highly capable, long-lasting smartphone, that can take great photos, and also isn’t bogged down by too much third-party software.

There’s some more bad news too. Android’s never been better, but if you’re looking for a smartphone, you also need to throw in Apple’s offerings into the mix.

So how does Samsung’s Note 8 compare to its Android rivals, as well as Apple’s blockbuster? All things considered, quite well actually.

First things first, if this was a competition based solely on screen-size, then the Note 8 would be the undisputed heavyweight champion of the world. 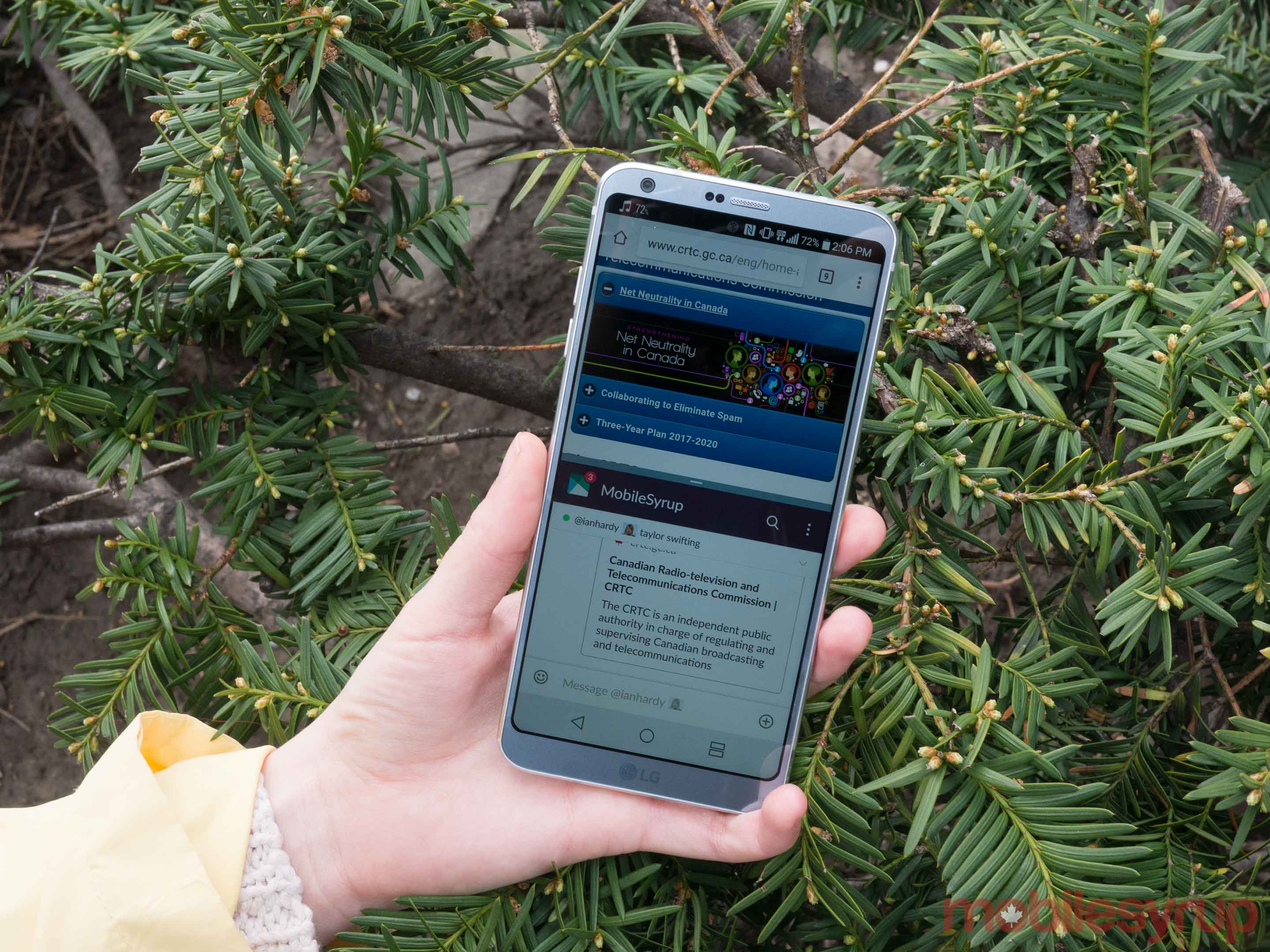 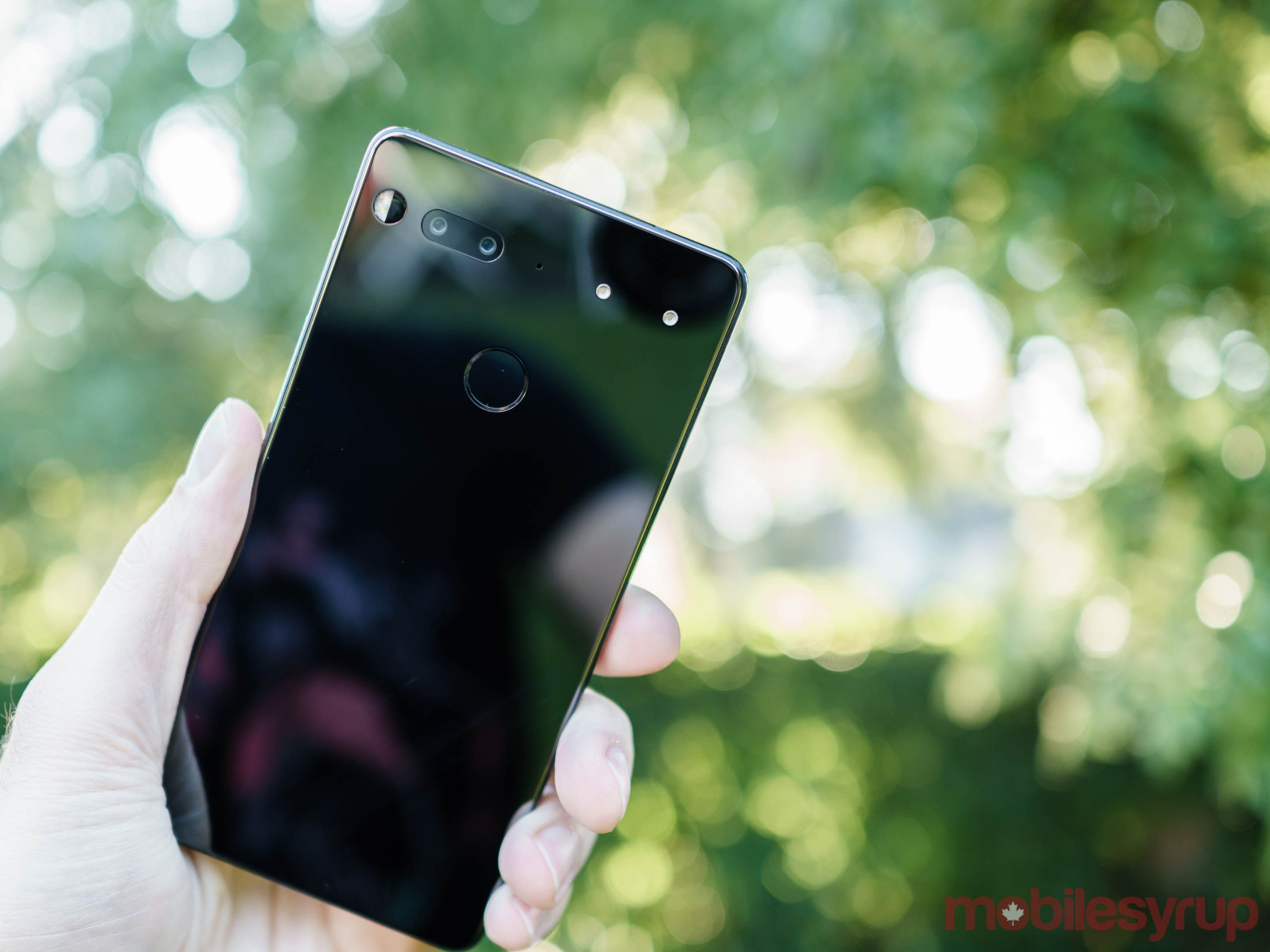 In terms of ecosystem, there’s really no comparing any device to the iPhone. The iPhone reigns over Apple’s walled empire with an anodized aluminum finish, and it works with Apple products ranging from as-of-yet unreleased smartspeakers to bluetooth headphones to laptops to desktops to omnipotent workstations.

Samsung, LG, and Essential simply can’t compete with Apple’s ecosystem, so if you own a macOS device or you’ve spent quite a bit of time cultivating an Apple lifestyle, it doesn’t really make sense to get an Android device.

As for photography, each of these devices boast a dual-camera set-up, but that doesn’t necessarily mean that their cameras are equal. 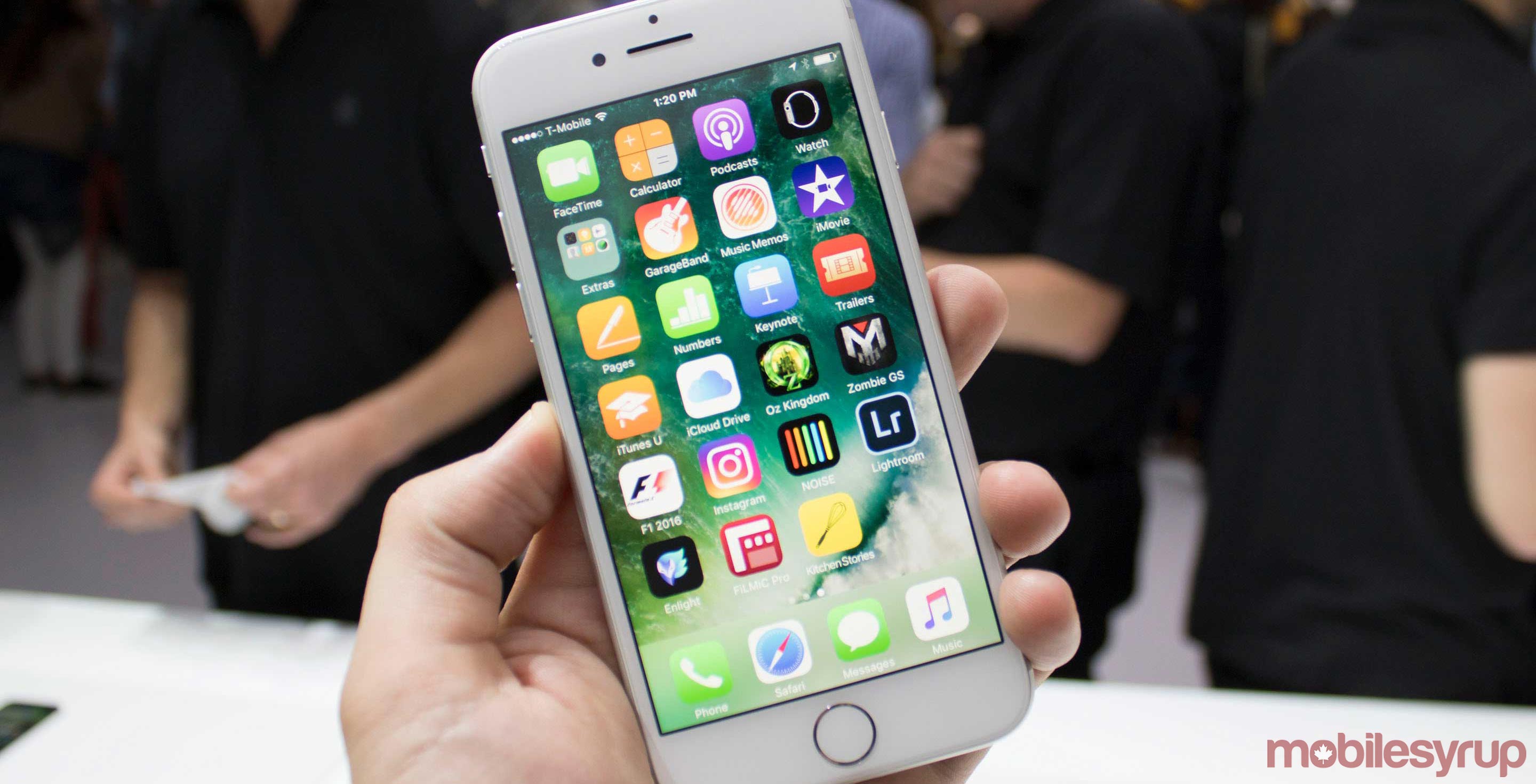 MobileSyrup hasn’t had time to fully test out the Note 8’s shooter, but if the Note 7, the Samsung Galaxy S8 and the Galaxy S8+ are any indication, Samsung’s latest phone is going to feature an almost unparalleled camera experience.

So, if you’re looking for something smaller — or something a little cheaper — than the Note 8, there are other equally capable devices available on the market.