The project was fully funded in less than a day 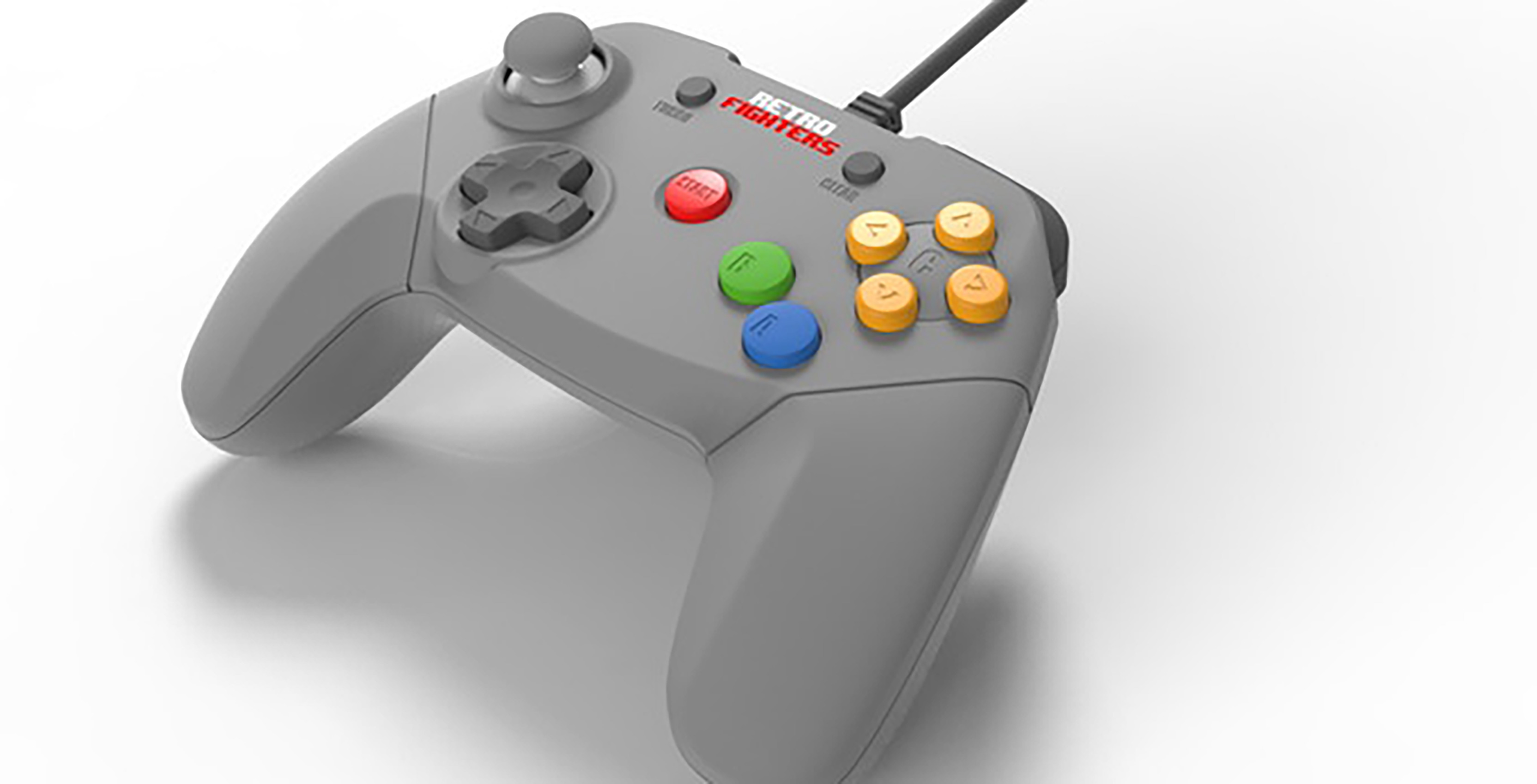 The Nintendo 64 may have come out more than 20 years ago, but the system’s fanbase is still waiting for the perfect controller.

Retro Fighters, a company that makes high-end controllers for previous generation consoles, may just have what Nintendo 64 fans have been waiting for. The company has launched a Kickstarter to fund its newest creation, a modern Nintendo 64 controller.

Additionally, Retro Fighters has added an improved analog stick, and made the ‘C’ buttons larger. The company has also added an additional Z button, positioning both the original and the new one under the bumper buttons, so that they function like trigger buttons on modern controllers. Lastly, the company claims the D-Pad does not suffer from any sensitivity or response issues. 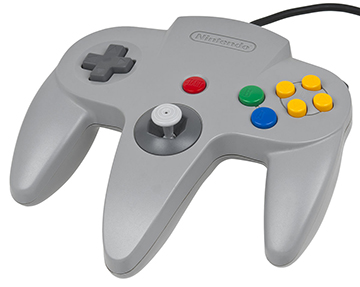 Retro Fighters launched the Kickstarter on August 9th. By 4:30pm the following day, the campaign had amassed more than 1500 backers and $44,500 (USD) in funding.

The company’s initial ask was $13,000. For $20,000, Retro Fighters promised additional colour options. At $30,000, it should it would offer more limited edition colours. The Seattle-based company has mentioned it might also make transparent variants.

To incentivize pre-orders, Retro Fighters is offering the controller at a special introductory price of $20 to consumers who pledge during the Kickstarter. Afterward, the controller will cost $24.99.

The new controller only works with the original N64. If you’d like to connect it to a PC, Retro Fighters says the controller will work with several different adapters. The company says they may also work on a USB version in the future.

Retro Fighters expects to ship the controller in November.