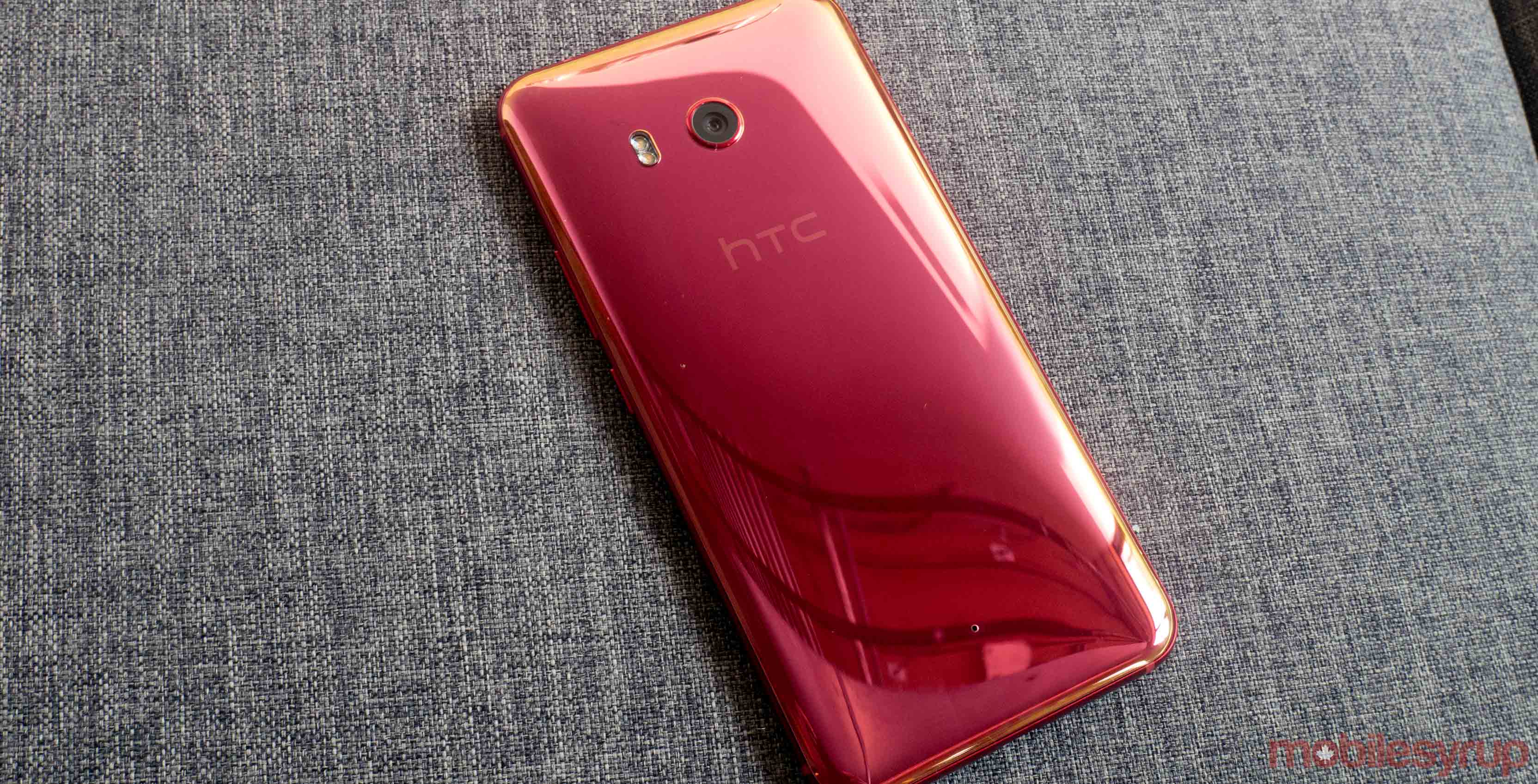 The already impressive camera on the HTC U11 is about to get even better.

On Monday, HTC announced, via Twitter, that it plans to update the U11 to add support for 60 frames per second recording. This is in addition to the 30 and 120 FPS recording the device already supported at launch.

HTC did not provide specific release timing, merely noting that the update “will be rolling out over the next couple of months to devices everywhere.”

Between the addition of 60 FPS recording and the fact it already has hardware optical stabilization, the U11 should allow users to capture very stable video.

Rumoured HTC U11 Plus spotted on Geekbench with 6-inch display