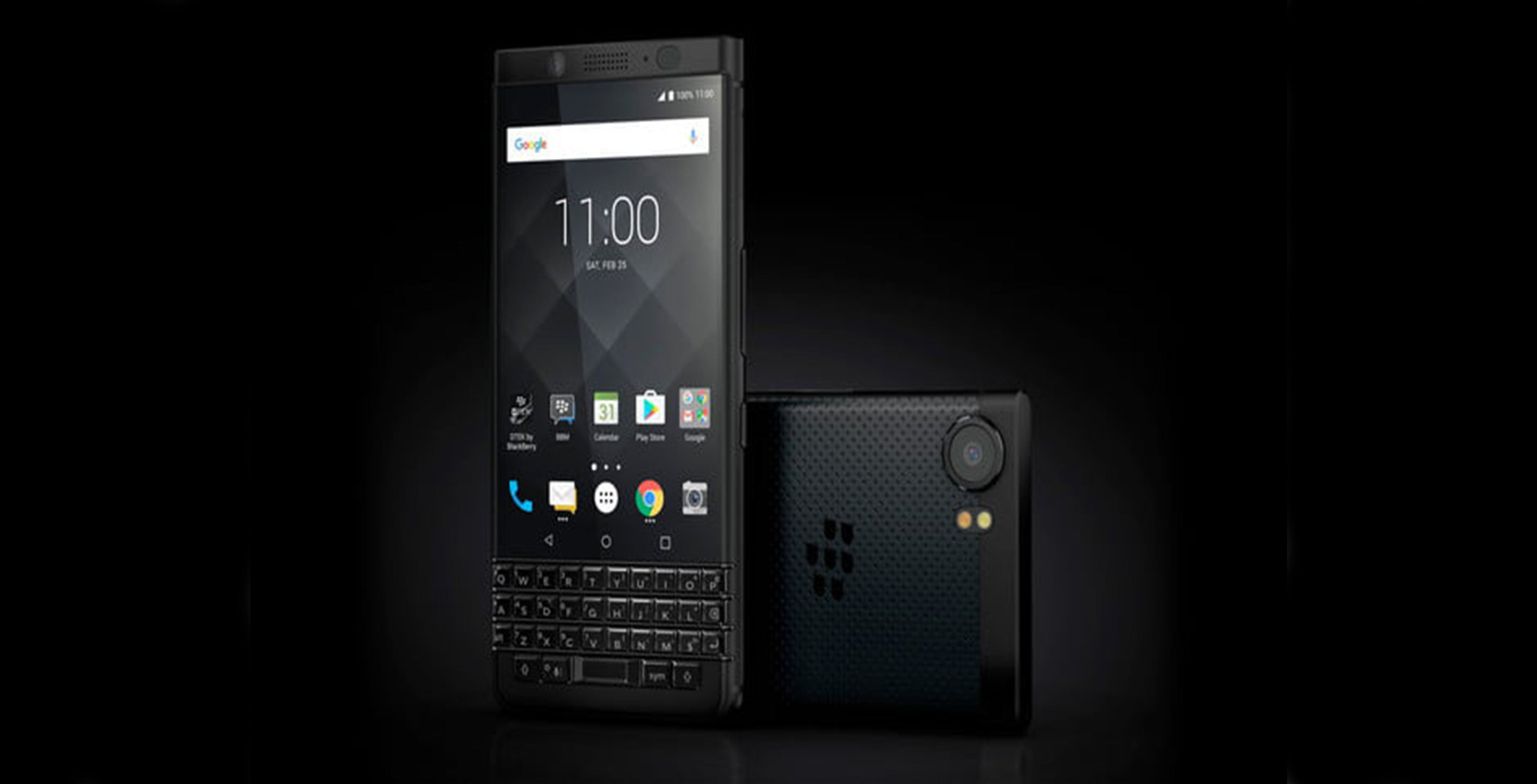 BlackBerry Mobile might be planning on bringing the Limited Edition Black KEYone to markets outside of India.

In a tweet sent out earlier today, the company shared a teaser video that shows KEYone branding and various images of black paint.

The tweet also references map coordinates that point to the Messe Berlini — the site of this year’s IFA Berlin conference.