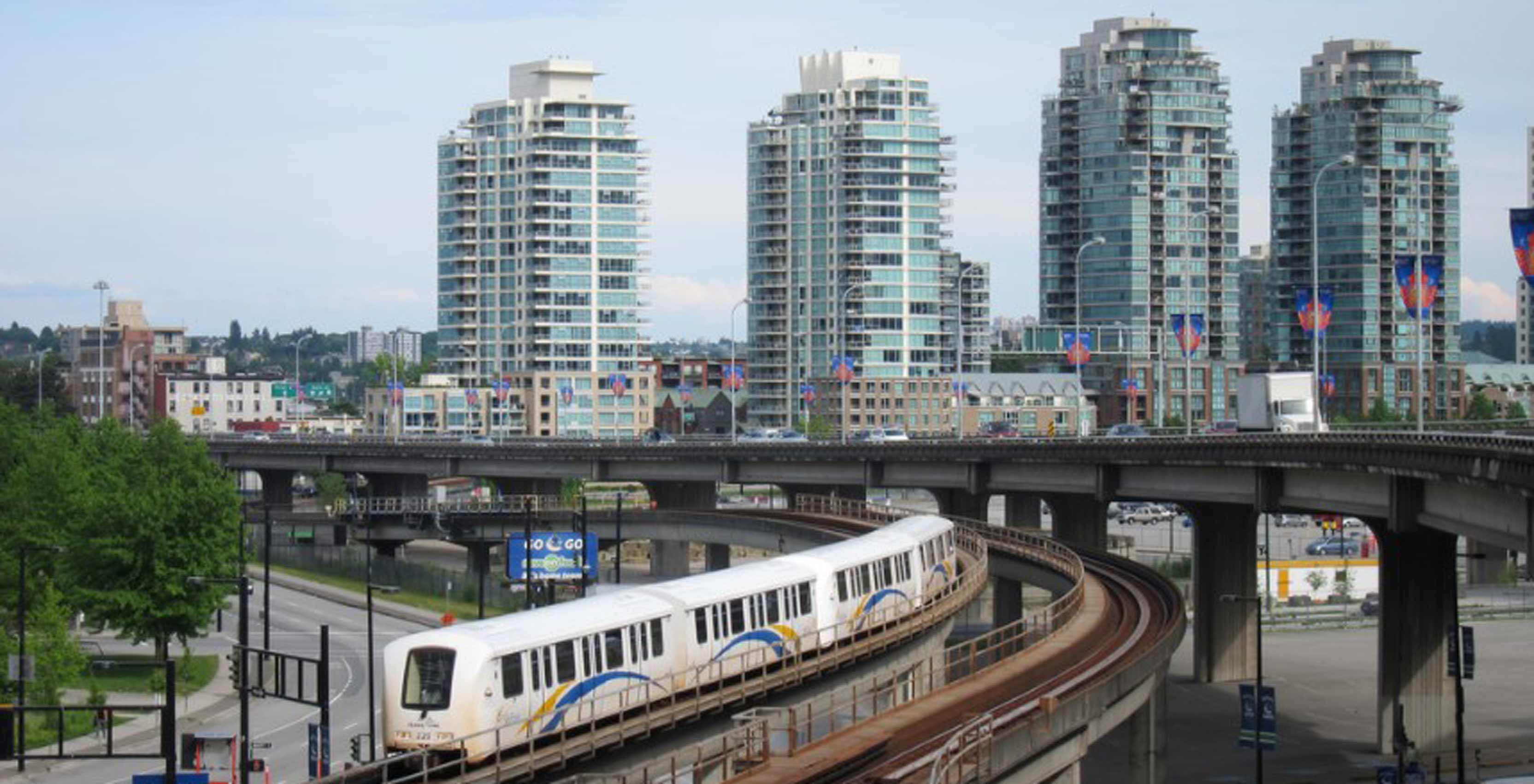 Rogers and Fido customers can now use their wireless data buckets while riding the SkyTrain between Columbia and Sapperton stations in New Westminster, as well as in Columbia Station.

As before, wireless service in the tunnels is limited to Rogers and Fido, though everyone, including Telus and Koodo customers, can use the network to call 911, should the need arise.

“Our customers want to stay connected wherever they are,” said Perm Jawanda, regional vice-president at Rogers, in a prepared statement. “That’s why we’re committed to investing in communities across B.C. Now, whether you’re taking the SkyTrain to the Royal Columbian Hospital, travelling home or to work in the growing Brewery District, customers will have the convenience of being able to use their phones seamlessly.”

Moving forwards, Rogers and TransLink plan to expand LTE service to the Evergreen Tunnel on the Millennium Line.