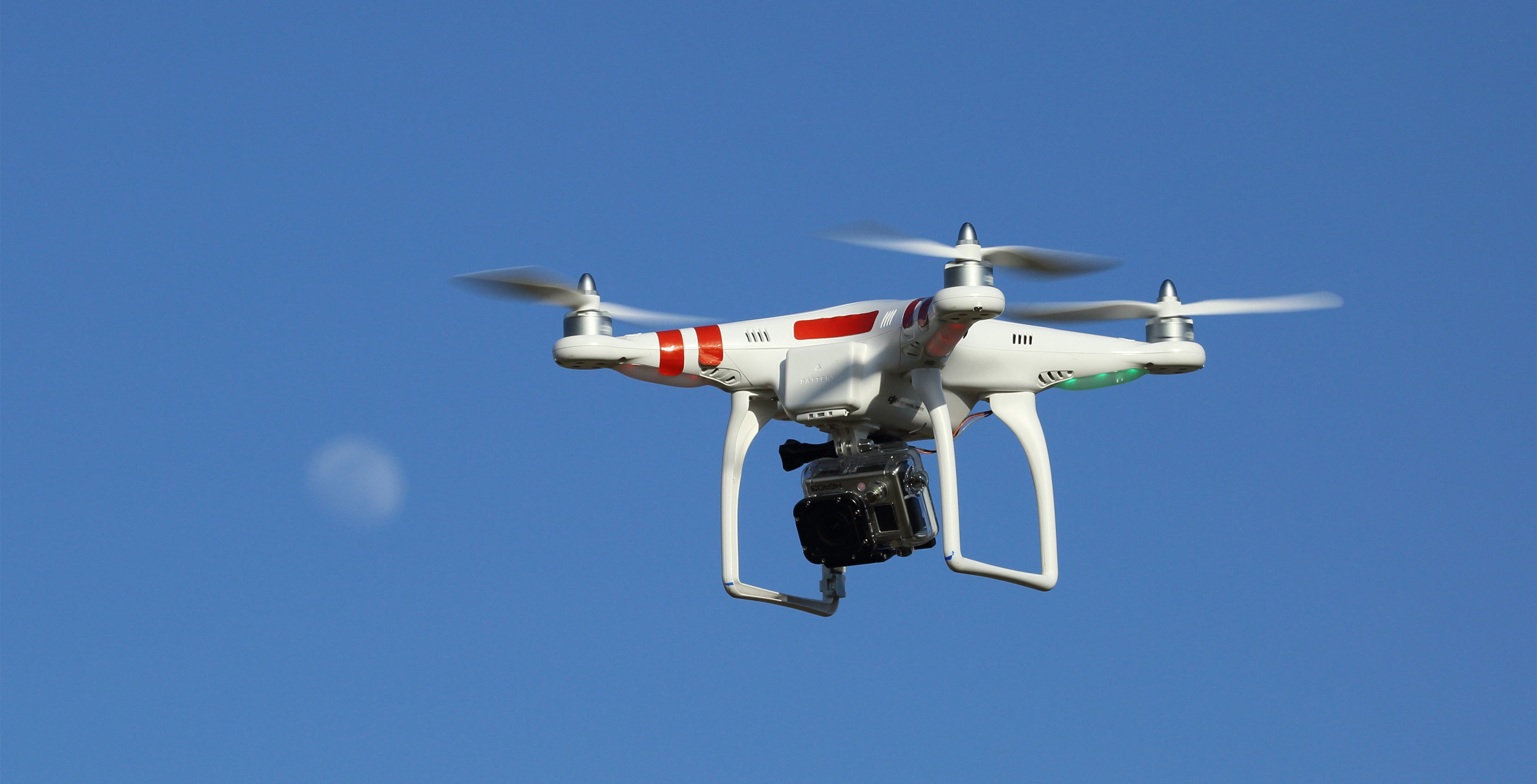 Last week, Transport Canada quietly issued an update to its interim order governing the use of unmanned aerial vehicles — UAVs, which include consumer and professional drones.

The previous order, which went into effect on March 16th of this year, imposed harsh restrictions on when and where Canadians could operate their drones, effectively grounding their aircraft in most populated areas of the country. It mandated that no recreational user could fly their UAV:

The rules surprised many, including amateur drone enthusiasts, professionals, and industry players. They also prompted a strong backlash from drone owners, who signed online petitions, wrote to the Minister of Transport as well as their local MPs, and joined an online group called NODE, created by Chinese drone company, DJI, for the purpose of making their voices heard.

These efforts were apparently successful. The new rules — published via this undated PDF — adjust the limitations imposed by the March announcement, using the following language:

You can now fly your drone:

The most notable changes are:

The new rules represent a softening of Minister of Transport, Marc Garneau’s previous hard-line stance on the use of drones in Canada, which he has characterized as being appropriate, saying, “When it comes to safety, I don’t think anything is overkill.”

MobileSyrup reached out to two Canadian drone community groups on Facebook, to see if amateur pilots are satisfied with the changes. “It’s definitely positive and a step in the right direction,” said George Samaras, a member of Toronto Phantom Pilots — a reference to DJI’s popular quadcopter series — “however more work needs to be done.” 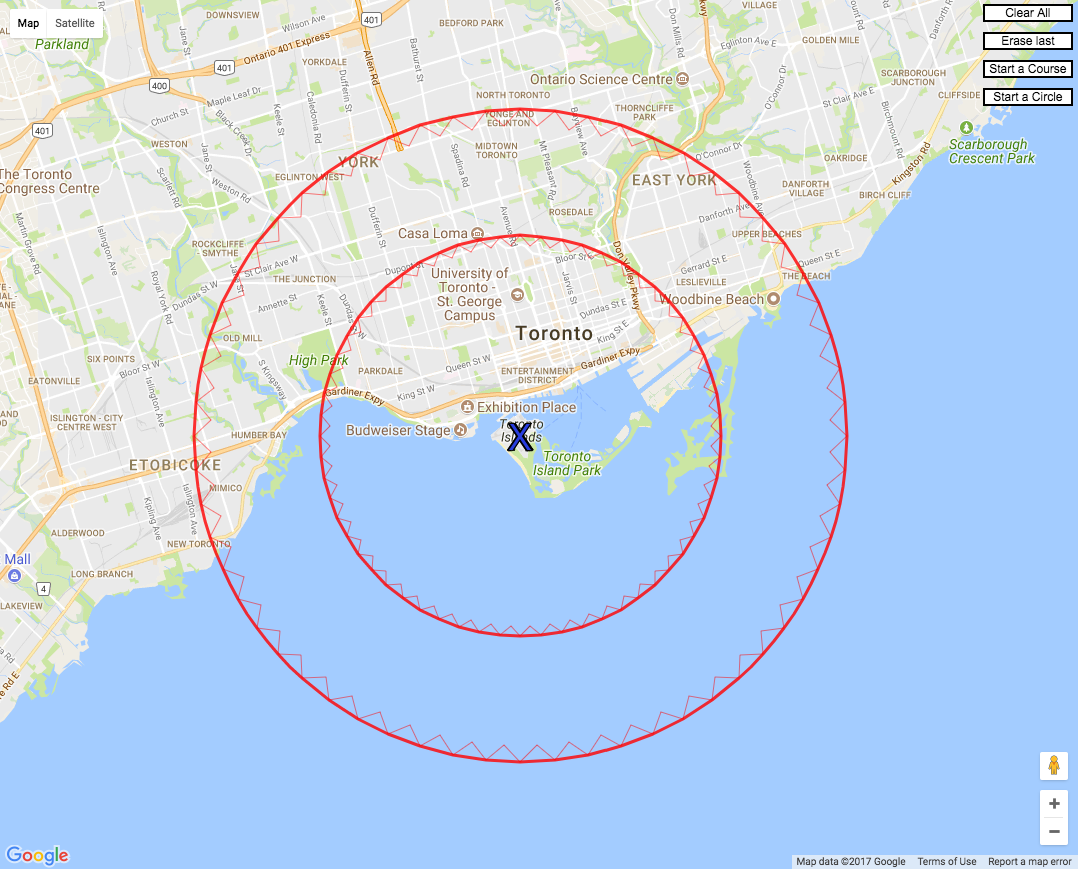 Group members suggested that further changes to drone rules should be made that take into account the vastly different sizes and weights of available drones on the market. Currently, the government only recognizes three categories: Under 250 grams, which is essentially unregulated; between 250 grams and 1 kg; and between 1 kg and 35 kg. “We need to make the laws less restrictive for drones weighing under 2 kg,” Samaras said.

Another Toronto DJI Drones member, Chris Zarras, summarized a key complaint of drone enthusiasts — the seeming lack of familiarity with the drone community on the part of lawmakers — saying, “We need the government to do more than just make small tweaks, they need to actually have responsible [amateur] pilots be at the table to gather their feedback.”

Last week, in response to the revised rules, DJI issued a press release offering cautious praise: “While DJI believes some of the restrictions in the new Interim Order can be further improved in draft regulations expected to be released soon, it appreciates Minister Garneau’s efforts to respond to the concerns of safe and responsible drone pilots.”

Earlier in the month, at the Canadian launch of its new drone, the DJI Spark, Adam Lisberg, DJI’s corporate communication director for North America, expressed frustration with Transport Canada’s rules, noting that they would do nothing to prevent drone pilots from flying recklessly if that’s what they were determined to do, while they penalized the “overwhelming majority” of drone pilots who fly safely.

Lisberg further claimed that there has never been a recorded incident of a drone coming into contact with a commercial aircraft.