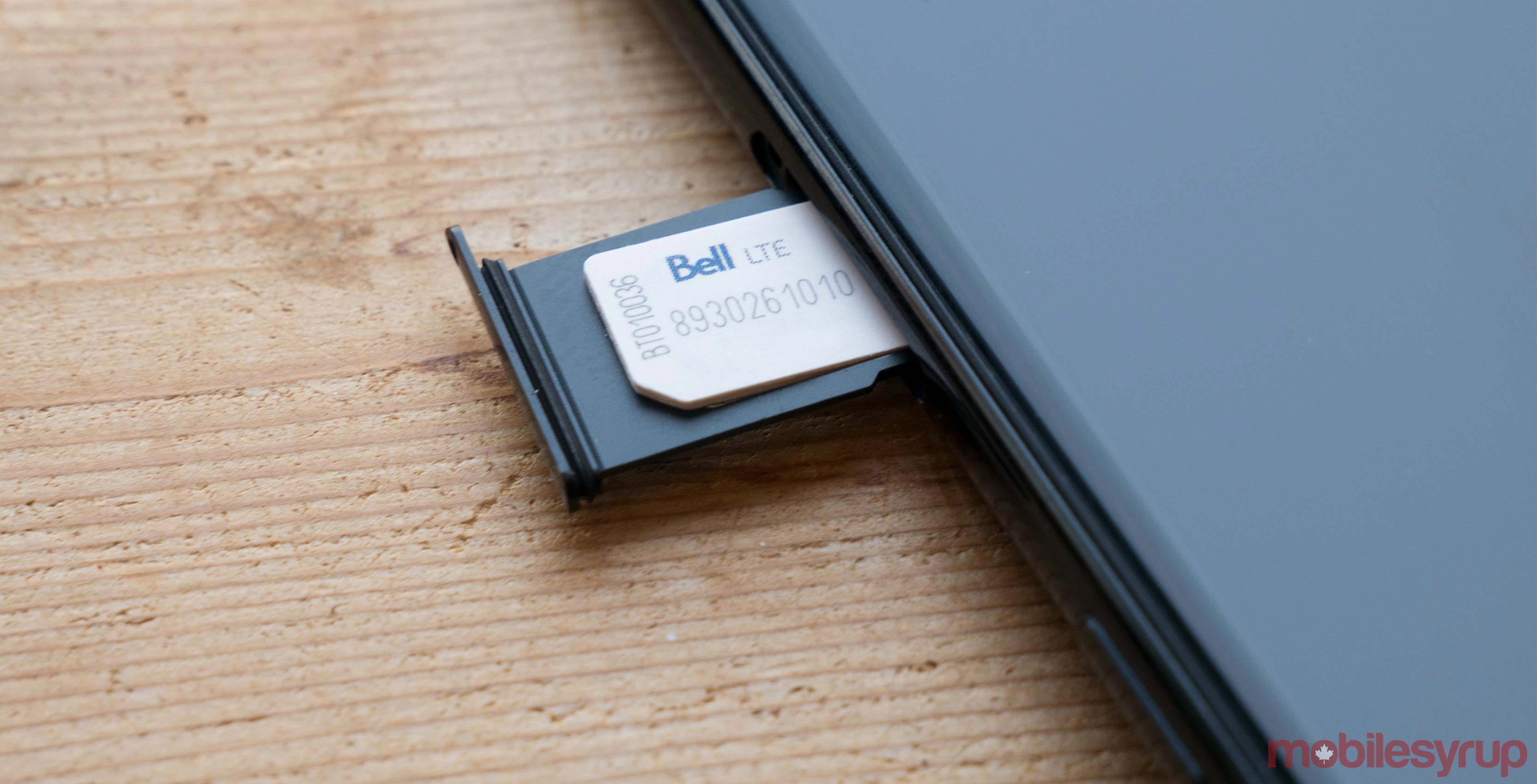 The carrier landscape is changing in Canada and so are the charges associated with being a wireless service subscriber.

There are over 30 million wireless subscribers in the country, with Rogers, Bell and Telus accounting for the majority of customers. One way for carriers to increase revenue is by charging a fee for new connections and for the activation of a SIM card.

According to MobileSyrup’s sources, effective July 6th, Bell and Virgin Mobile will be making “two key changes” to connection and SIM charges for new activations and for hardware upgrades.

Bell and Virgin will be increasing the one-time connection charge to $25 across the board, which is up from the $15 the company currently charges. In addition, in what seems like an effort to soften the blow, both carriers will be “eliminating” the SIM charge for new activations and hardware upgrades; which was previously $10 for an LTE SIM and $12 for an LTE NFC-enabled SIM, with Virgin charging $4.99 for a SIM.

Basically, bundling the SIM charge into the connection fee and depending on your carrier, you may experience savings or a small increase on your bill.

The way some users may experience an increase is when upgrading from one phone to another that uses the same SIM card. In the past, for example, if a Bell user was on an iPhone 6s and upgraded to an iPhone 7, they would have paid a connection fee of $15, saving the cost of the SIM card. Under the new fee structure, in the same scenario, the customer will pay a flat $25 connection fee, essentially increasing the upgrade cost by $10.

Earlier this month, the CRTC banned locked phones and carrier unlocking fees, a move that has been heralded as a win for Canadian consumers. There is no indication regarding the impact this restriction will have on the wireless market, but carriers will need to recoup to $37 million unlocking fees brought in over the course of 2016.

According to our poll, Canadian believe wireless rate plans will increase.