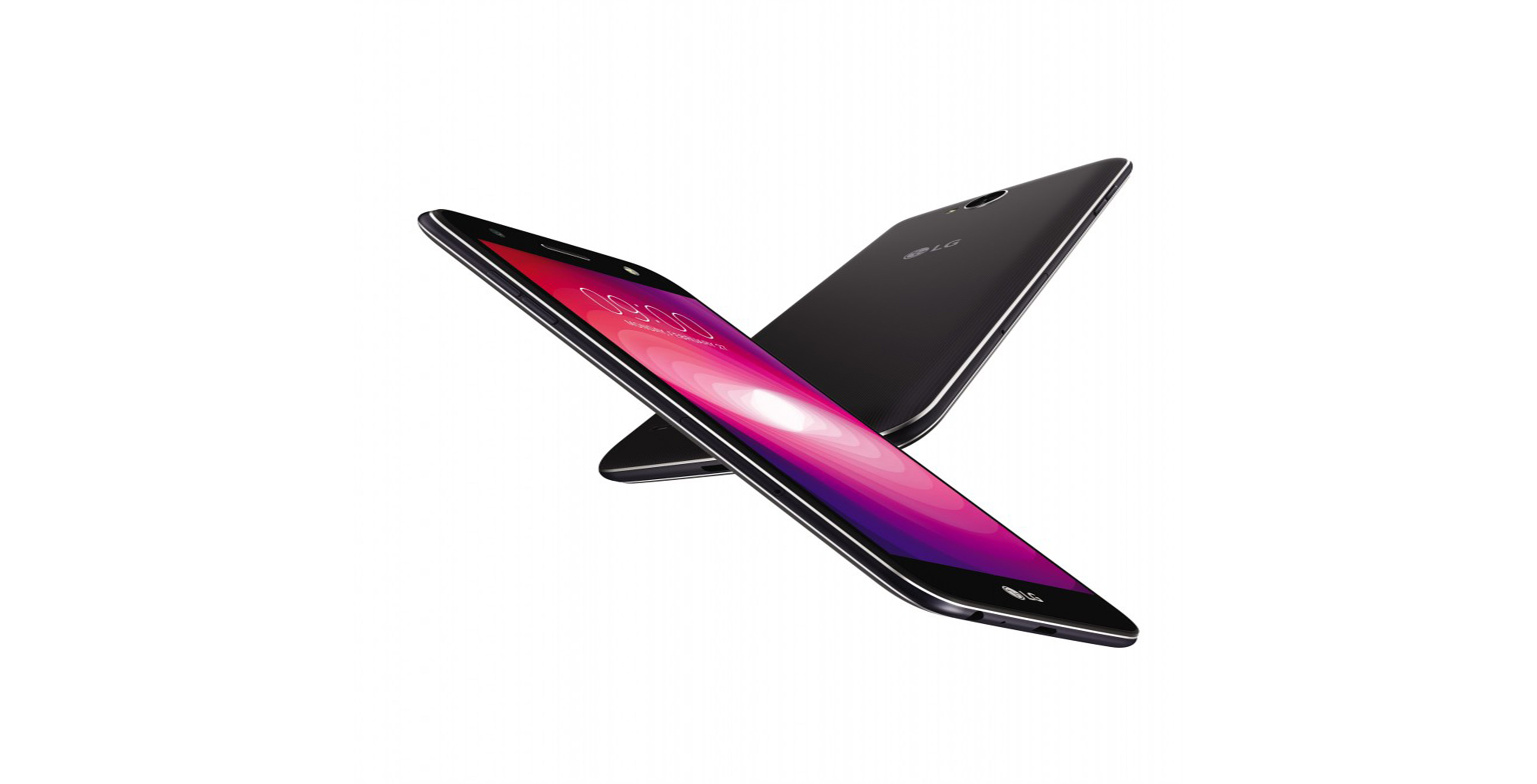 LG’s follow-up to the battery-focused X Power, the X Power 2, is now available at almost every major Canadian carrier for around $250 outright.

The device is available as of today through Fido, Bell, Bell MTS, Virgin Mobile, Videotron and Freedom Mobile, while a Telus spokesperson tells MobileSyrup the device will arrive at Koodo and Telus “later this month.”

The pricing at each carrier is listed below:

The LG X Power 2 stocks a massive 4,500mAh battery and runs on an octa-core 1.5GHz Cortex-a53 MediaTek MT6750 chipset, which LG says provides the device with a weekend’s worth of charge or, in more technical terms, sustains 15 hours of video playback or 14 hours of direction navigation.

The device also has a 5.5-inch 720p display and a 13-megapixel rear camera/5-megapixel front camera package, both with flash. The Canadian variant packs 1.5GB RAM with 16GB of internal storage and MicroSD support. The device is shipping with Android Nougat 7.0.

MobileSyrup will update this post once the device arrives at Telus and Koodo.