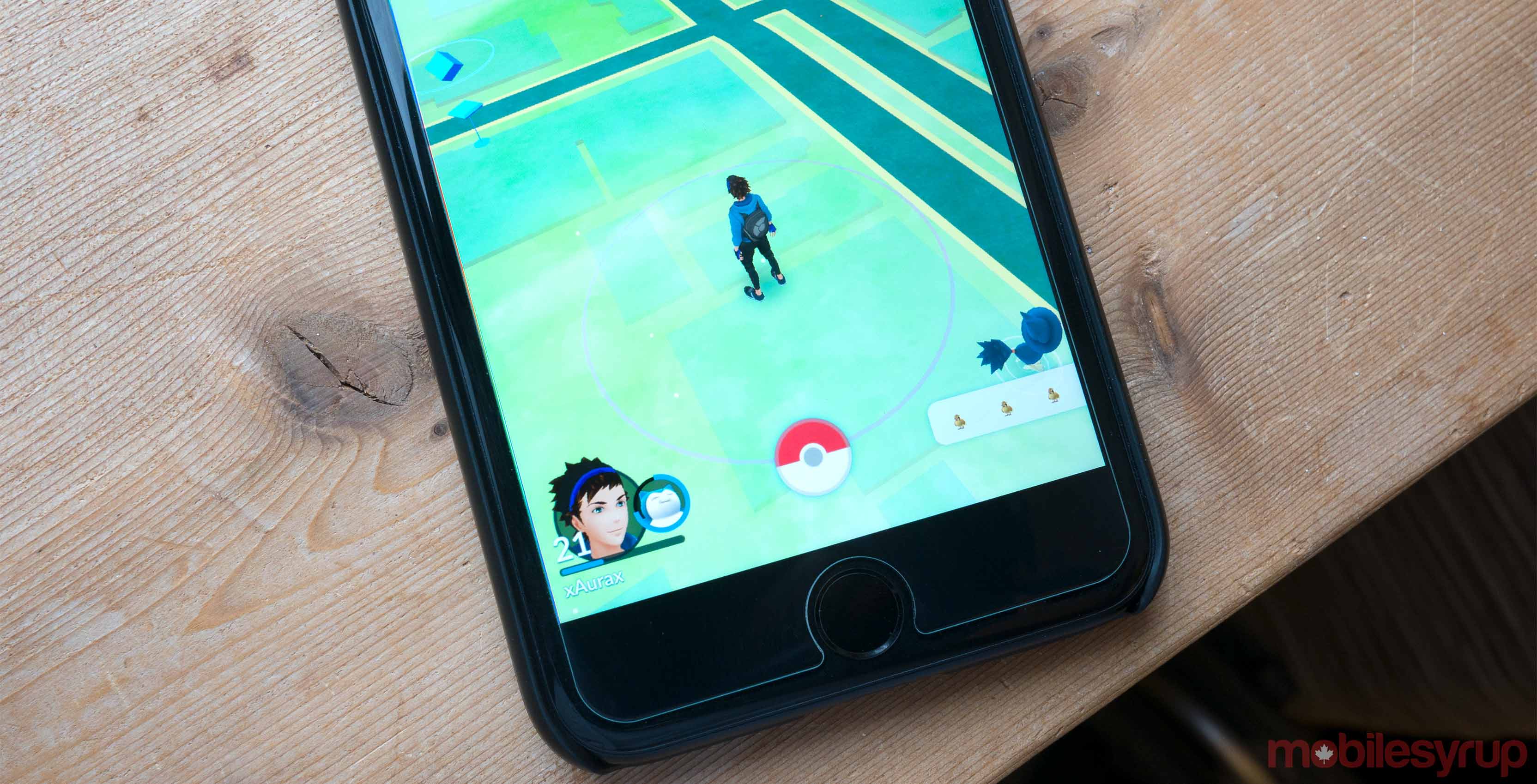 Intrepid dataminers have examined the latest update to Pokémon Go, revealing that along with revamped gyms and co-operative raids, other features are set to hit the still popular mobile game.

Code referring to legendary Pokémon is apparently buried deep within the update, hinting at how players may be able to catch legendary creatures.

The Sliph Road, a Pokémon Go Reddit-based community, uncovered new details about the game’s updated gym system and raid battles, with legendary Pokémon being tied to the latter feature. Code for a legendary-class raid ticket has been uncovered, as well as badges connected to winning against legendary Pokémon.

“Legendaries will be encountered in Raid situations (either at events, or under special circumstances isn’t clear),” said Silph Road member ‘dronpes.’ “They will require a ‘Legendary Raid Ticket’ item to enter the legendary raid.”

Niantic has yet to reveal exactly how its new raid system will work, though it looks like the new feature will utilize a lobby system that allows multiple players to take on a single, powerful Pokémon for a chance to catch it.

The developer recently implemented a new system in Pokémon that marks Pocket Monsters caught in nefarious ways, whether through third-party applications that track rare Pokémon, or other methods of cheating.

It’s unclear, however, exactly how this new cheating detection system works. Are you still playing Pokémon Go? Let us know in the comments below.