Forza Motorsport 7 is one of the first Xbox One X games that renders in ‘true 4K.’

Most other titles announced at E3 2017 for the new platform, apart from an upcoming ‘enhanced features’ update to Gears of War 4, opt for checkerboard 4K, a trick developers use to get 4K running on console’s like the Xbox One X and PlayStation 4 Pro.

After going hands-on with Forza 7 for a brief period of time at E3 2017, I can safely say that the realistic, highly-customizable gameplay featured in past entires of Turn 10’s ridiculously detailed driving franchise, are back. The game also looks incredible running in 4K with HDR, amounting to one of the best looking video games I’ve ever seen. 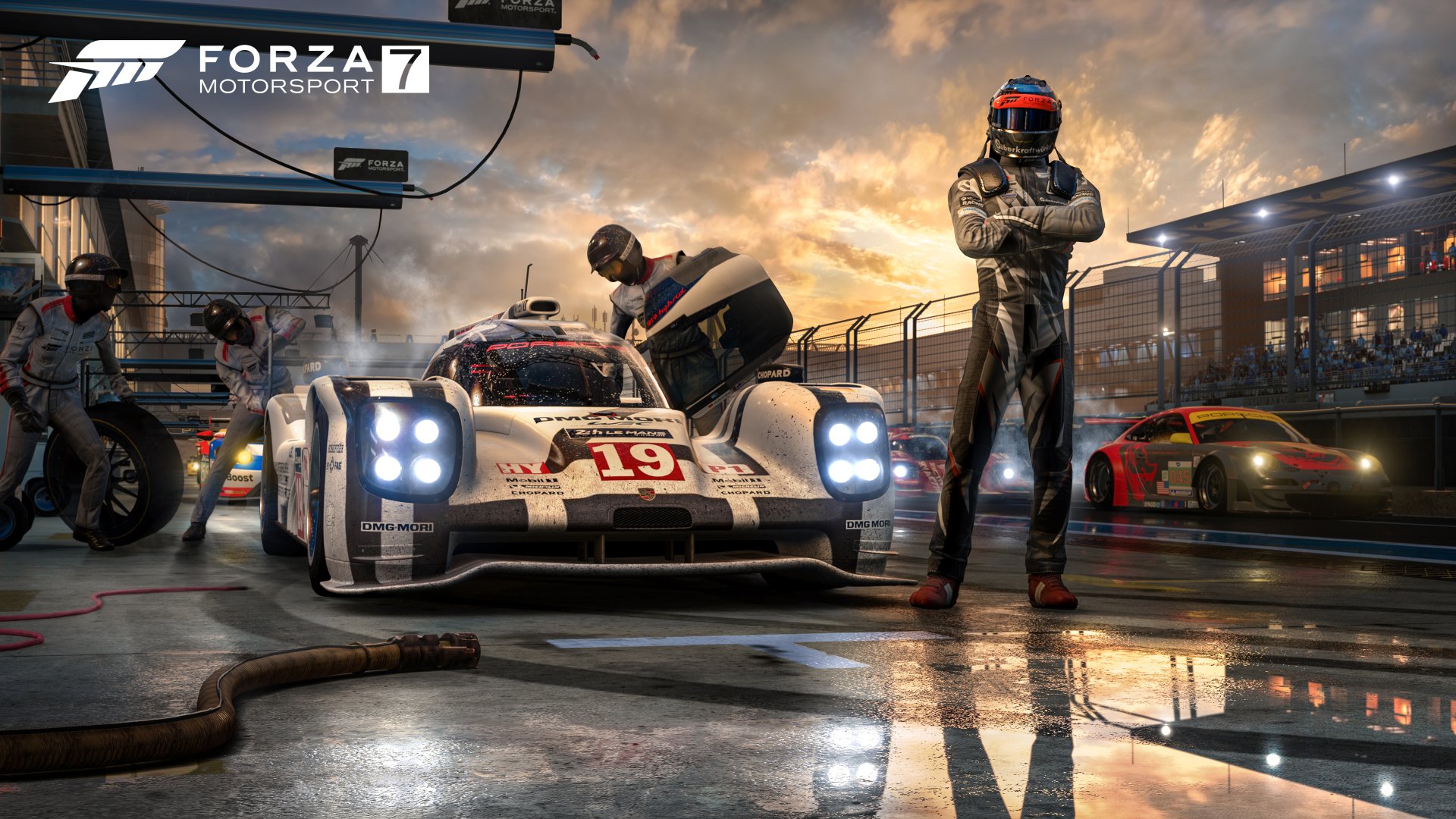 Later, during a closed-door demonstration, I was given additional detail about the game’s new features, mostly of the graphical variety, such as the fact that dynamic clouds are set to cast moving shadows over the top of tracks.

Bill Giese, creative director on Forza 7 at Turn 10, said that the process of getting Forza 7 to run in real 4K at 60fps and with HDR, was relatively smooth.

“Having done Forza 6 Apex and learning about the free experience that we delivered on PC, and getting it to go in 4K and 60fps; We’ve been building this for two and a half years now. Our chief architect at Turn 10 had the first running [game] code for the Xbox One X. Two years ago we started running the engine on there to see exactly how much headroom we’d have,” said Giese. 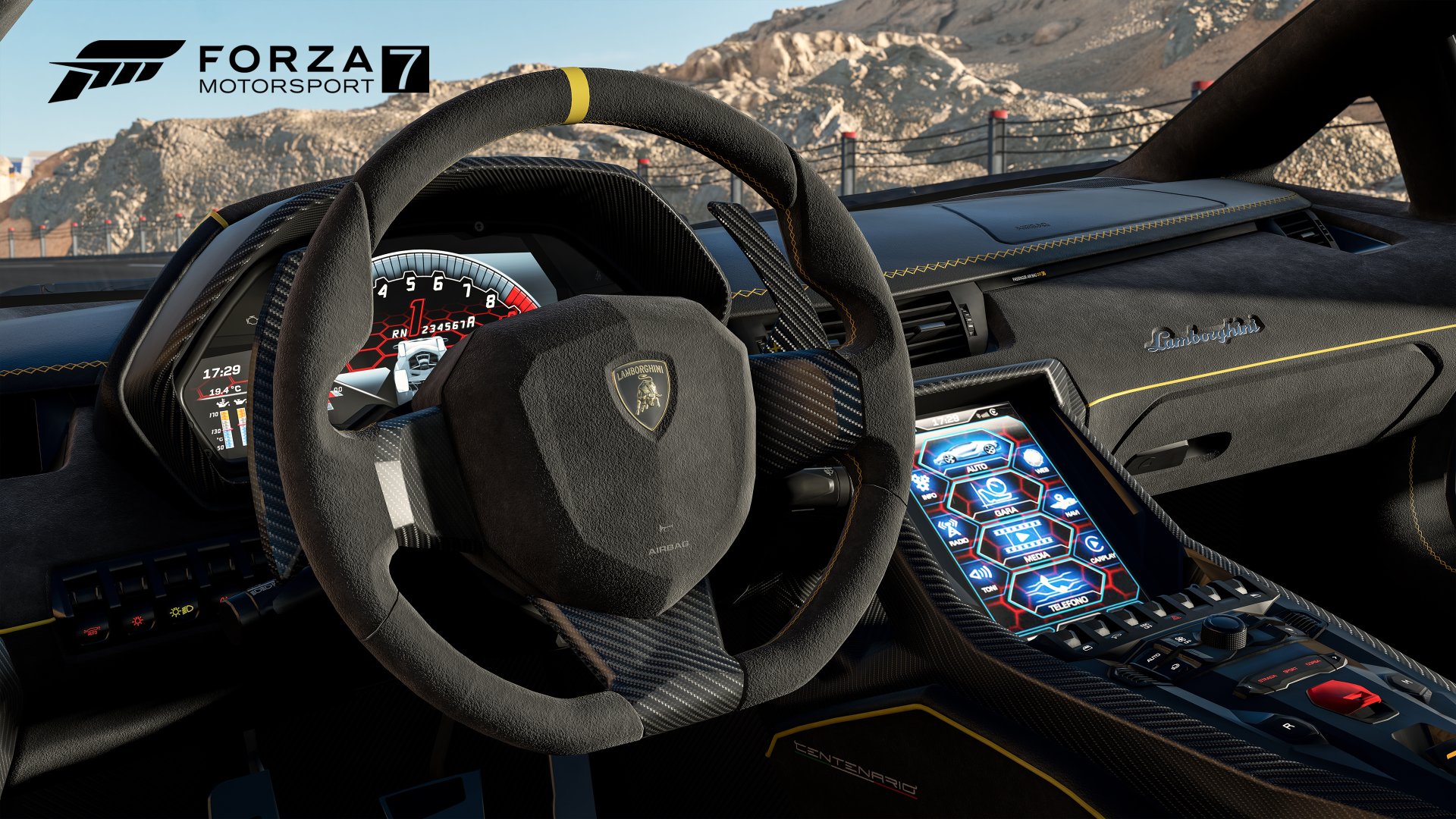 True to the series’ reputation Forza 7 is set to feature 700 in-game cars from over 80 manufacturers, as well as dynamic weather effects, a feature Turn 10 added to the series last year, but that has been expanded significantly. Weather, however, is only available on tracks where it makes sense. For example, it’s not possible to race in the rain in Dubai.

During the demo, I watched a car race down a desert track as sand blew across the road, dynamically effecting the handling and grip of the vehicle, a feature that was added in the Forza Horizon series, but is new to Forza 7.

The game’s developers also mentioned that the handling model that powers Forza 7 has been improved, though likely because I’m not an experienced Forza player, I didn’t notice a significant difference. Turn 10 made a point of emphasizing that the PC version of Forza is capable of supporting almost any kind of driving wheel, including even PlayStation accessories. 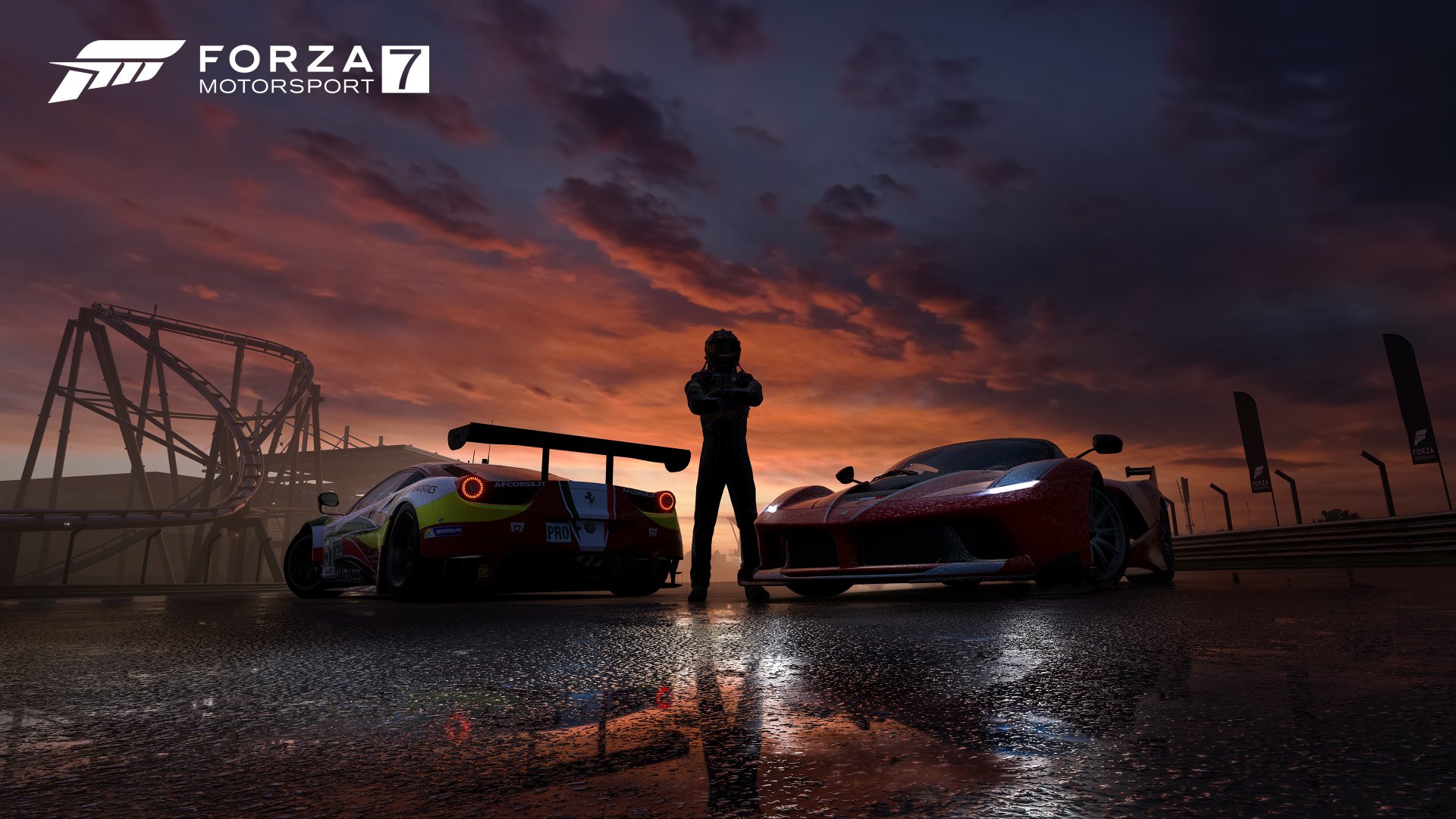 Other updates include the fact that damaged models have been changed to include additional detail, with individual pieces of cars pieces getting loose and rattling. The interior of vehicles are now animated as well.

The campaign system has been changed slightly, says Turn 10, though it wasn’t playable at E3. According to Giese, Forza 7 features a new “motorsport-inspired” points system that adds up points following the completion of each race, which can then be spent on cars and new parts. Driver avatars can also be customized and altered in Forza 7, with 300 different racing suits being added to the game.

Finally, cross-play, including support for Xbox Live clubs, has been added in Forza 7 too.

Forza Motorsport 7 is set to release on September 29th for the Xbox One and PC.