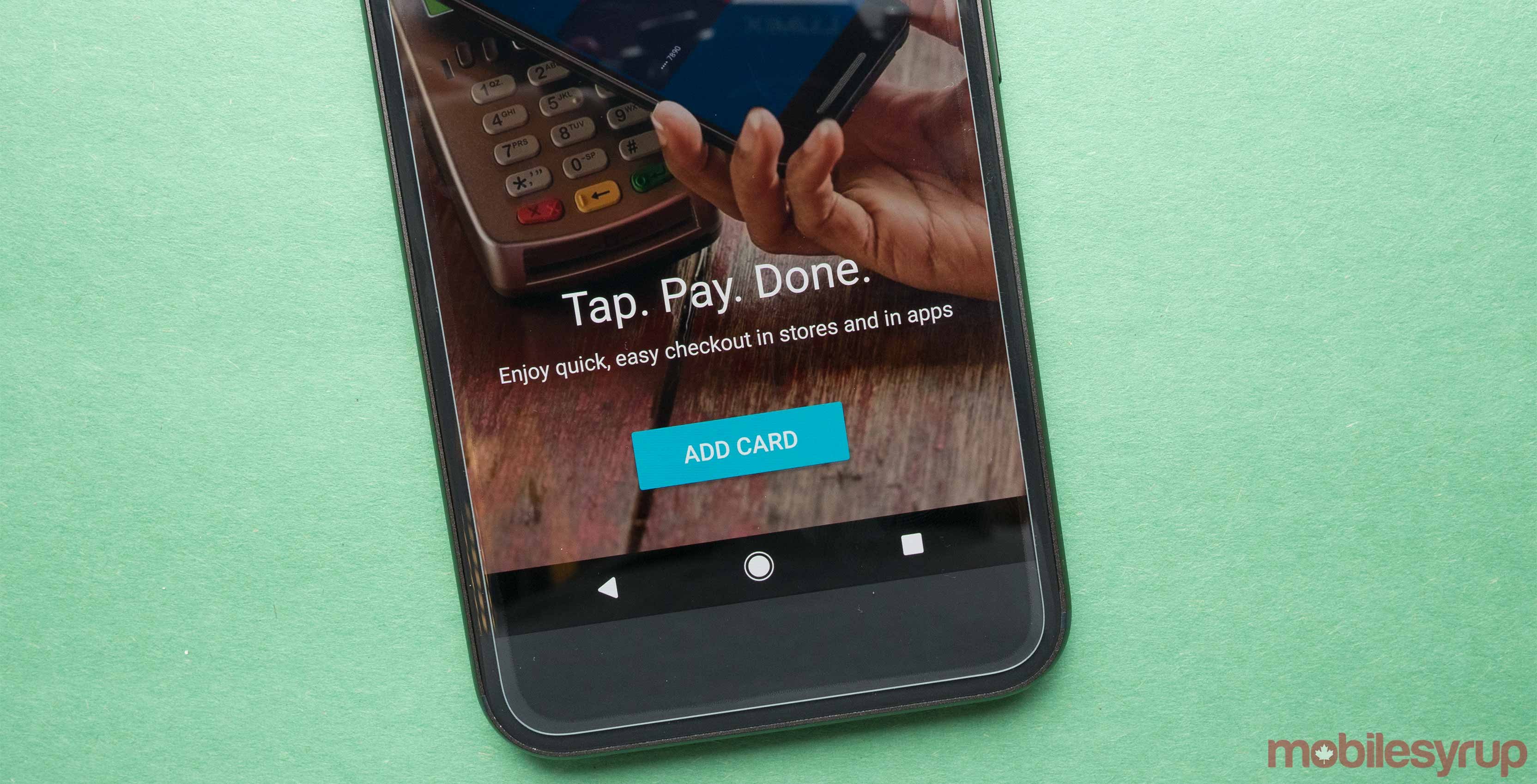 During a press conference announcing Android Pay availability in Canada, Google’s director of emerging platforms Spencer Spinnell told reporters that the company’s objective is to eventually let people use Android Pay for desktop browser payments as well as mobile payments.

“There’s a lot of work going on with the standards body, the WC3,” said Spinnell. |

“In fact, there’s an open standard that we partnered on called ‘Payment Request.’ We absolutely want to bring seamless transactions to chrome and frankly to all browsers, which is why we invested in this standard. Effectively a user who establishes an android pay credential on their device should be able to use that everywhere. That is the objective.”

But for now, says Spinnell, the company is “very focused on the mobile context.”