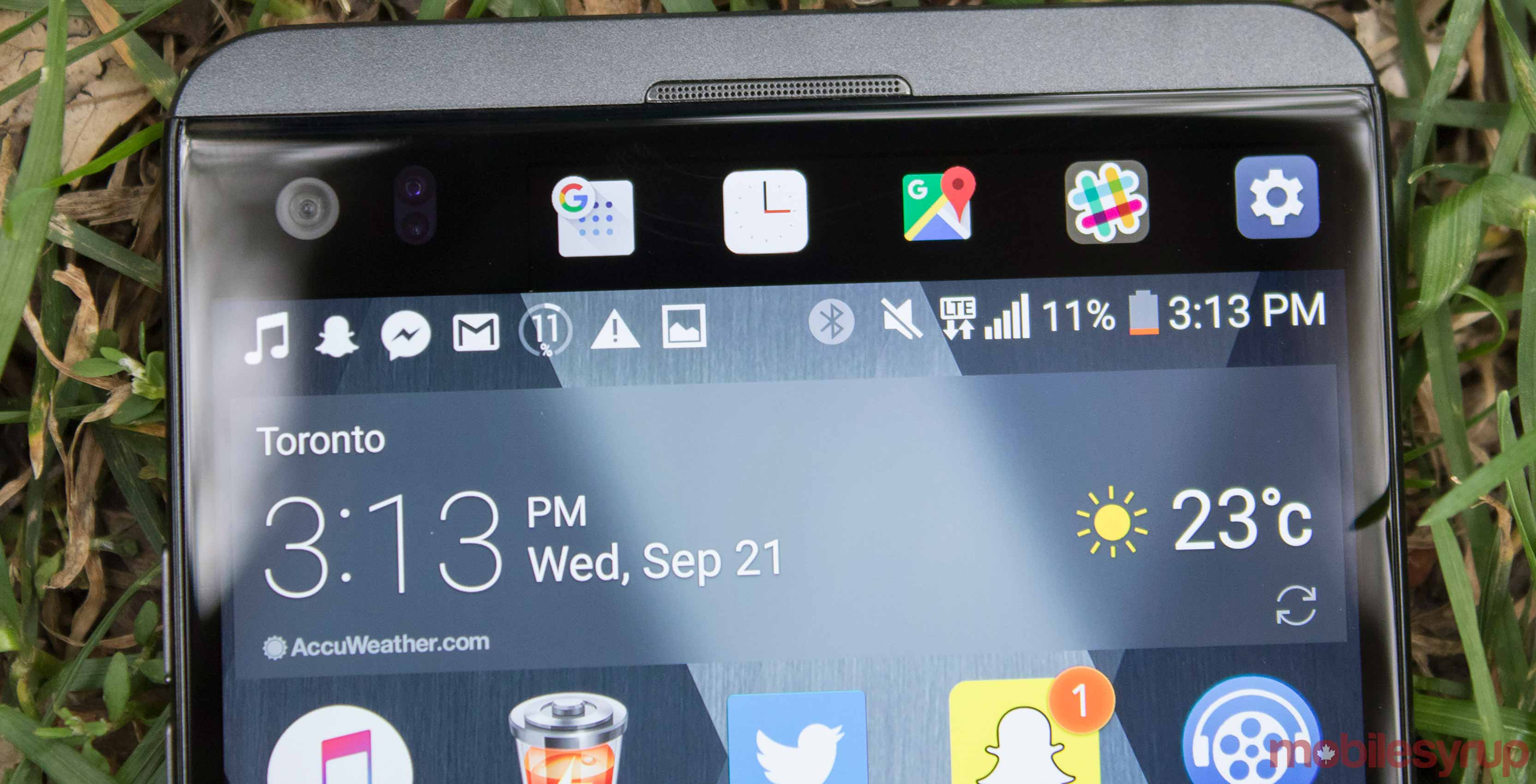 An LG patent, discovered by Dutch GSMinfo.nl, reveals what could be the design for the LG V30 or the LG G7.

The design looks like a mixture of the V20 with LG’s iconic interactive second screen at the top of the device, with the new nearly gone smartphone chin at the bottom of the smartphone.

The new bezel-less look is seen on the LG G6, so the question is still out on whether this is a G series or V series device, however, the LG’s V series are usually feature secondary displays. 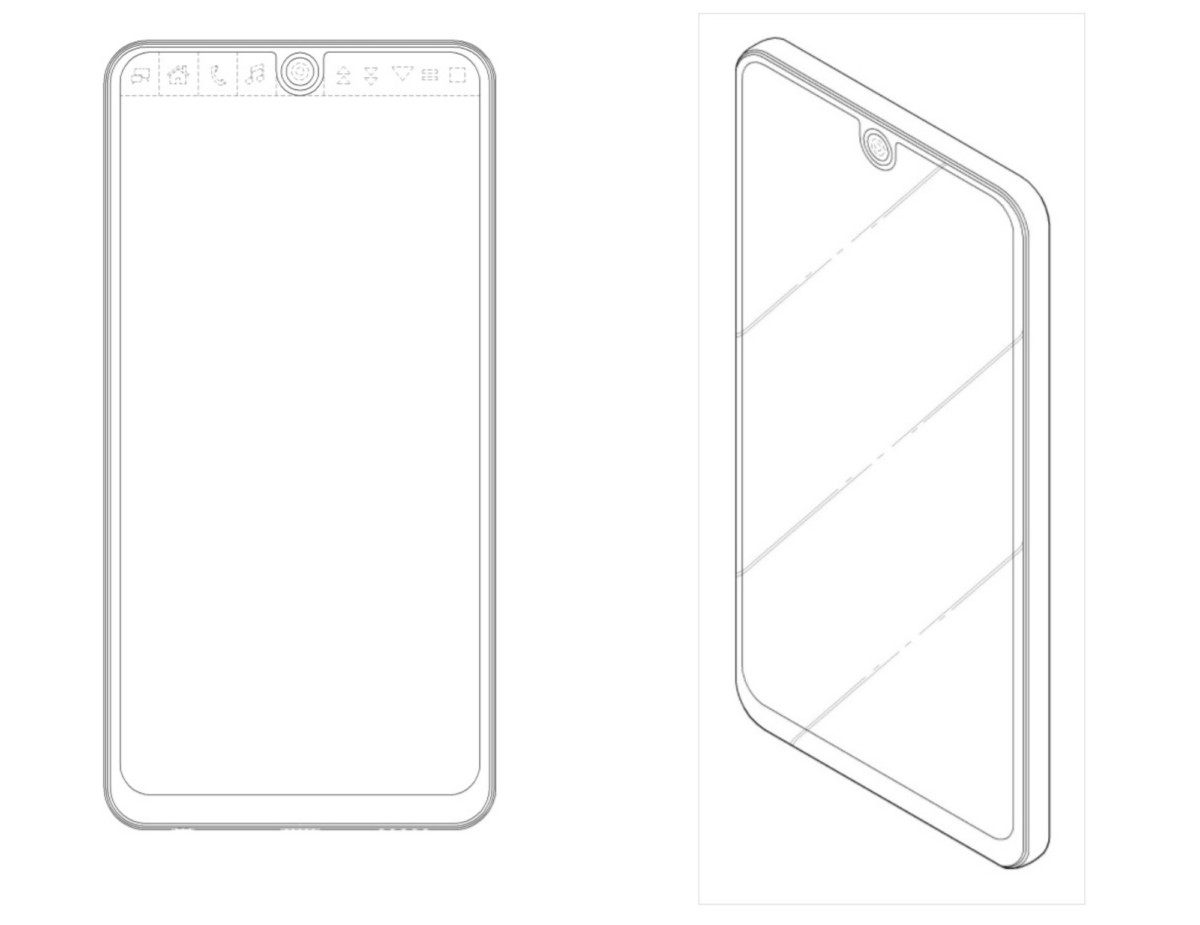 This patent design takes screen real estate a step forward as the device appears to have no top bezel. The camera is also surrounded by the V30’s secondary screen and centred. The placement of the camera seems weird, however, does seem somewhat strange.

Though this is reported to be LG’s patent, it doesn’t mean this will be the LG V30. Sources disclose the design was made in late 2016, though it’s possible this is the V30 device there are no guarantees.