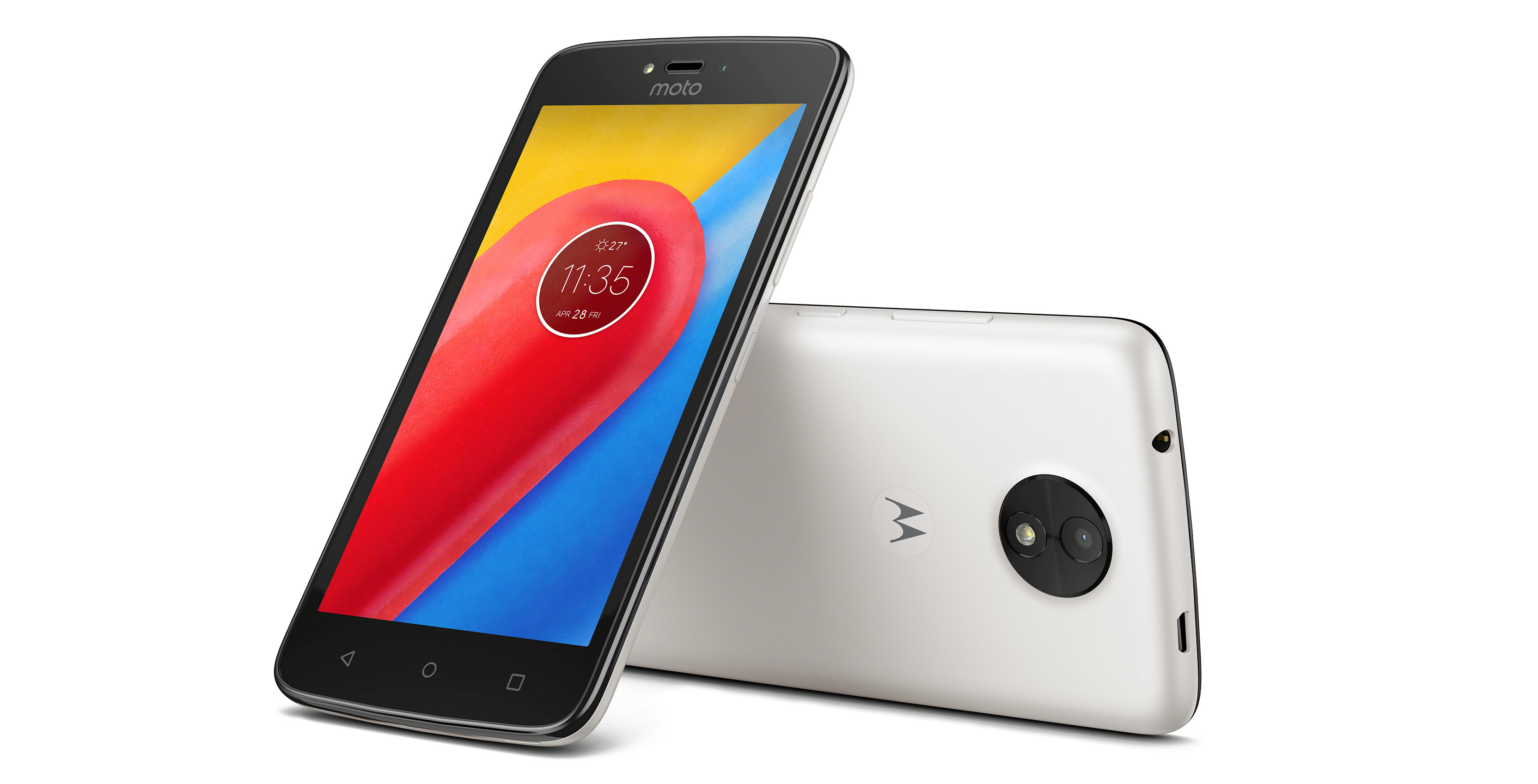 On Monday, Lenovo announced the Moto C and Moto C Plus, its most affordable pair of Motorola devices to date. Scheduled to arrive this spring in Latin America, Europe and the Asian Pacific, the two phones won’t light up the benchmarks, but they’re sure to entice with their reasonable price tags.

The more affordable of the pair, the Moto C, features a 5-inch 854 x 480 display, quad-core MediaTek chipset, 1GB of RAM, 8GB of internal storage (expandable up to an additional 32GB via a microSD card), 2-megapixel front-facing camera and 5-megapixel rear-facing camera. The €89 (about $133 CAD) base model Moto C ships with a 3G modem. For €10  more, however, consumers can get the upgraded LTE model.