Nearly 53 percent of Canadians listen to music through their smartphones, says study 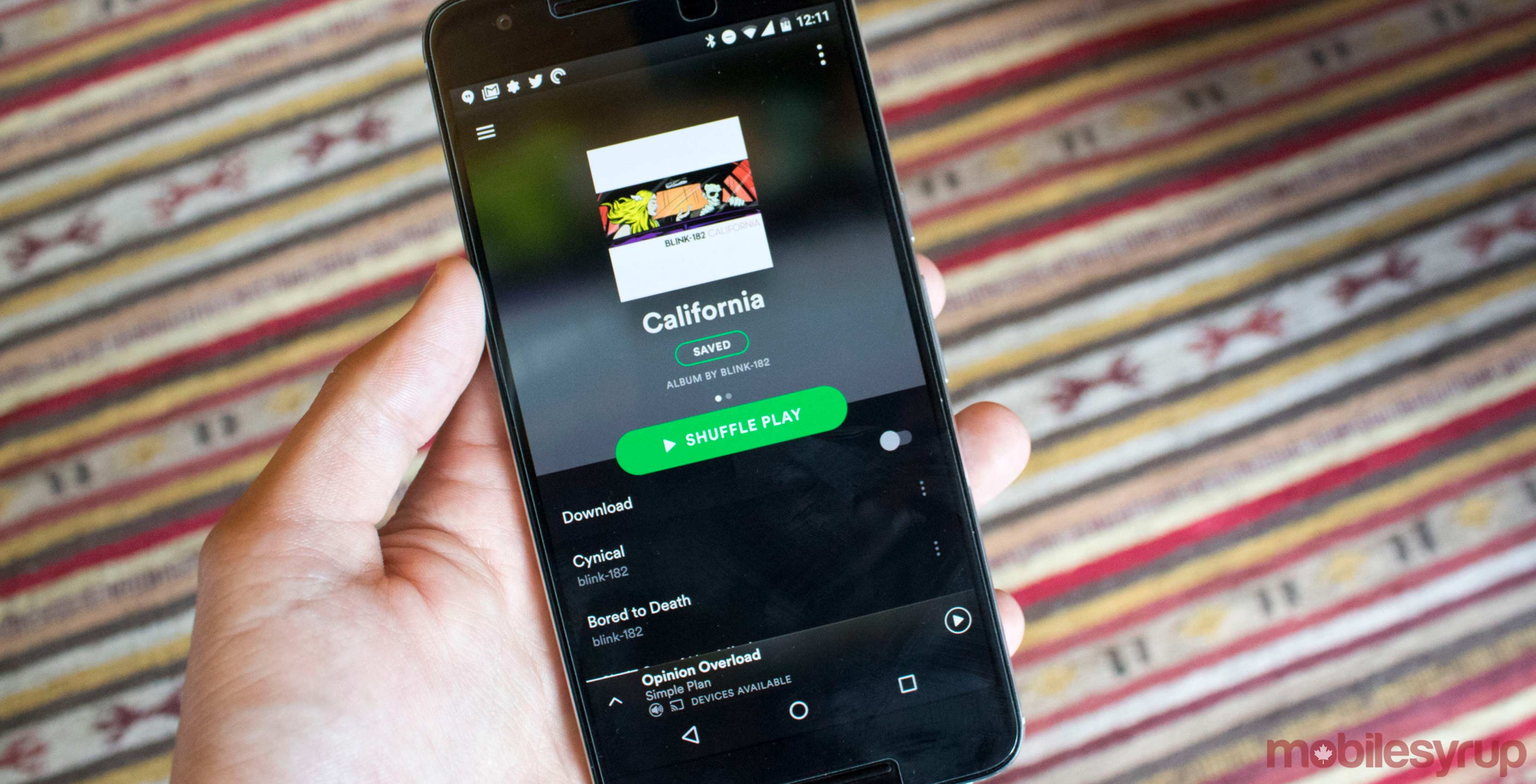 Listening to music on smartphones is becoming increasingly popular.

The results showed a 19 percent boost from last year, due to the popularity of music streaming services increasing. 30 percent of Canadians listen to music on their tablets as well.

This data is an outcome of the Nielsen’s greater Canada Music 360 survey. Not only did the survey disclosed that more people are listening to music, but it unearthed that music listeners are spending more time listening to music.

According to the survey, on average listeners are spending 32 hours weekly listening to tunes, eight hours more than they were last year. While streamers spend 44 hours per week listening to music whether it be at home or on the move.

Digital music from a downloaded collection such as iTunes and Google Play dipped from 41 percent to 38 percent. Furthermore, 64 percent of people listen to music from traditional radio stations, a small increase of three percent from last year. While only 25 percent of Canadians still listen to music with a compact disc.

Nielsen administered the survey March 22th to the 28th, to 1300 adults online, according to the Canadian Press.