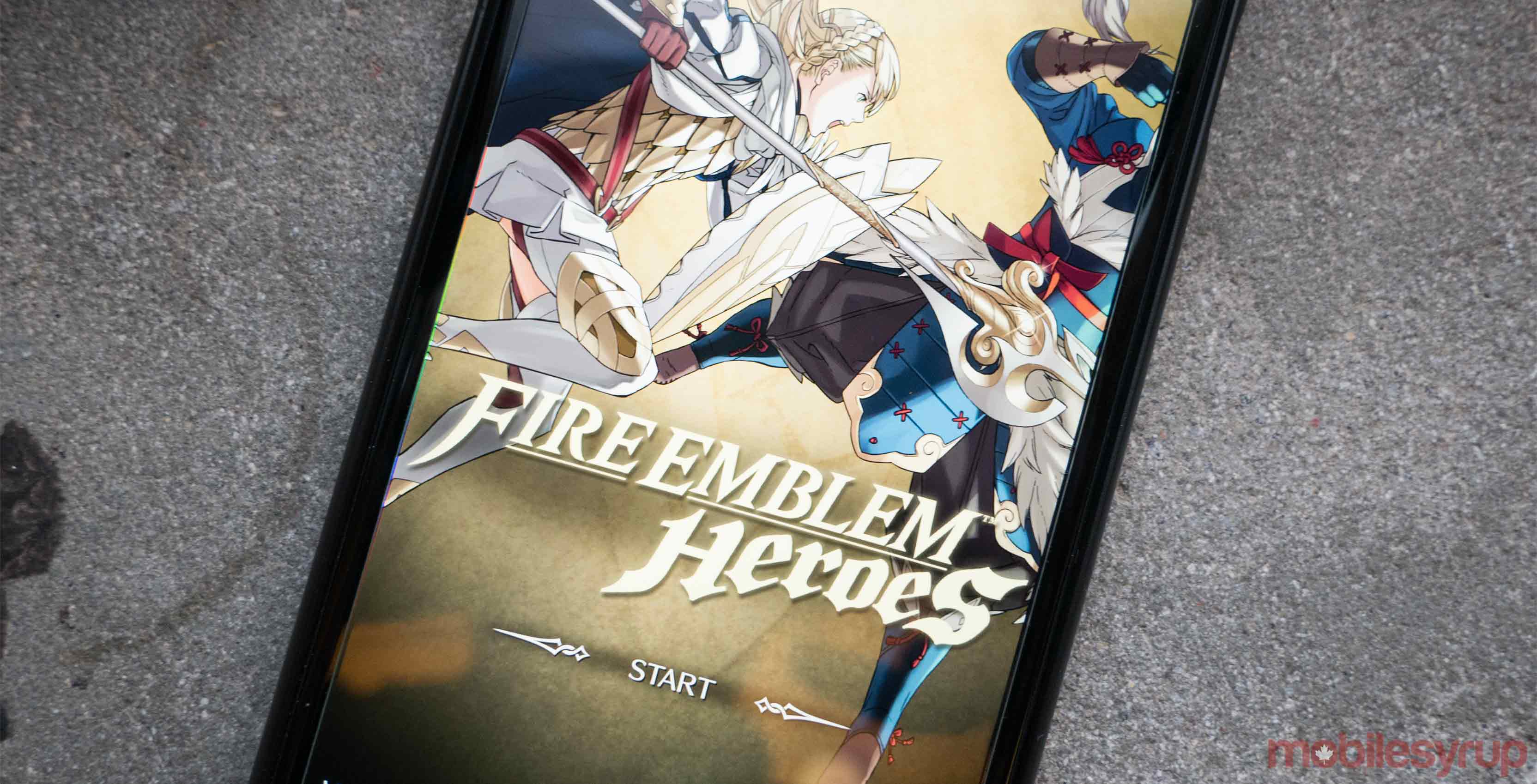 It seems Super Mario Run’s expensive $13.99 price tag has backfired for Nintendo to some extent.

Nintendo chief: # of Fire Emblem downloads less than 1/10 of Mario, but revenue is bigger than Mario.

While both games are free-to-play, only Super Mario Run’s first three levels and boss are unlocked without forking over $13.99. Fire Emblem Heroes, on the other hand, is monetized solely through Orb-based microtransactions, with the priciest pack costing $75.

Just last month, while Super Mario Run sold reasonably well, the company says that the game has not met its lofty expectations.