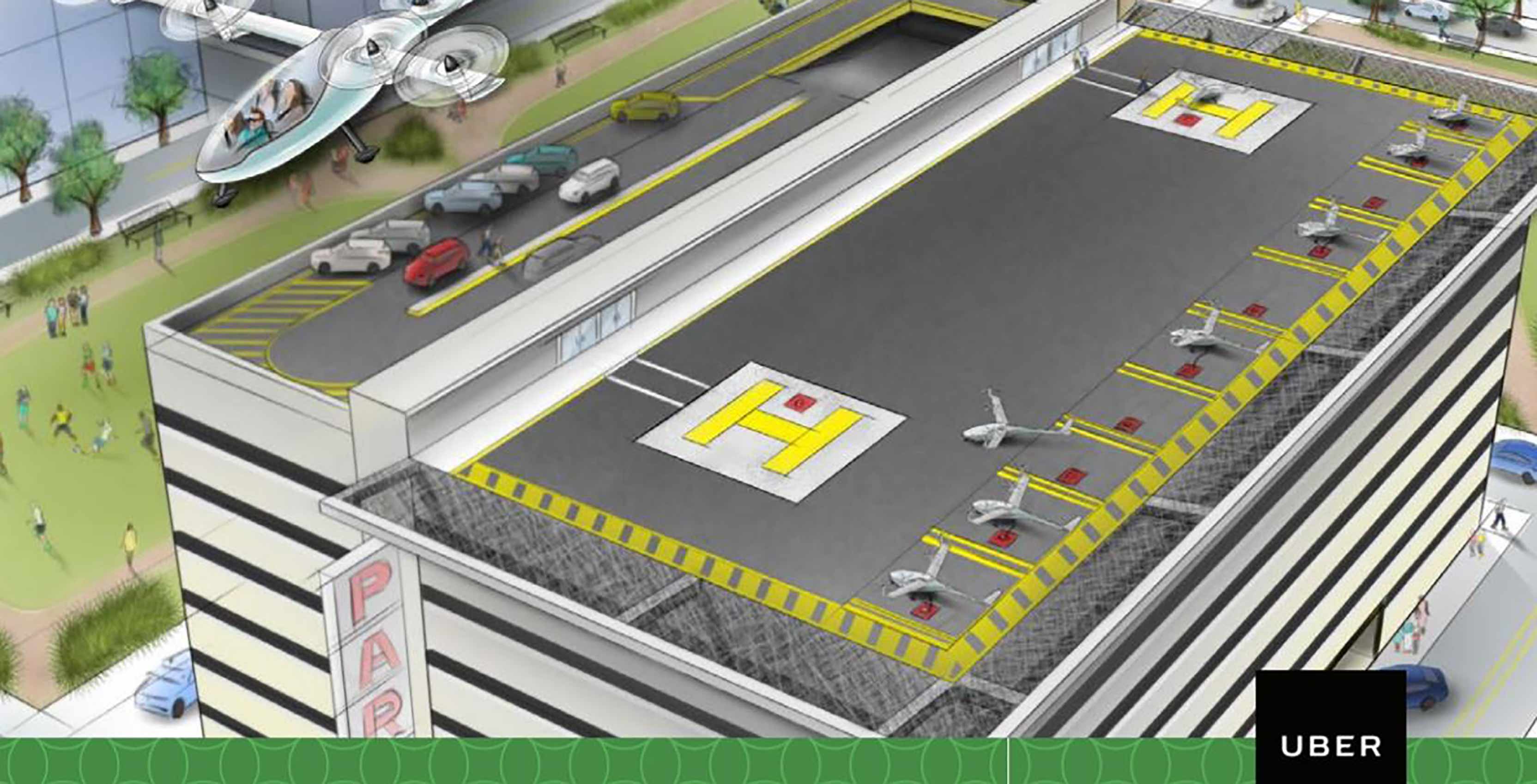 Uber is looking to the skies with vertical take-off landing technology (VTOL) that would make it possible to use aviation as a method of travel in and out of cities.

Last October Uber’s Elevate team wrote the Elevate Whitepaper, a document outlining how VTOL technology will change our cities and lives. The response from the paper, according to the San Fransisco-based company, was well received and the company will have their first Elevate Summit in Dallas, Texas from April 25th to April 27th.

Since the publication of Elevate Whitepaper, Uber says the team has been engaging with the “aviation ecosystem” and working hard to get a “push-a-button-get-a-flight world.”

A viable VTOL network isn’t something that will happen within a day but “this future is closer than many people realize,” according to Uber.

In a press release, the transportation network company says it’s partnered with a variety of manufacturers that will help Uber build a feasible VTOL system. Uber is also in collaboration with businesses that the company needs to develop VTOL vehicles and charging stations. The ride-sharing company says that it has looked into the real estate sector in hopes to find space for vetiports (vertical air ports) necessary for its VTOL vehicles.