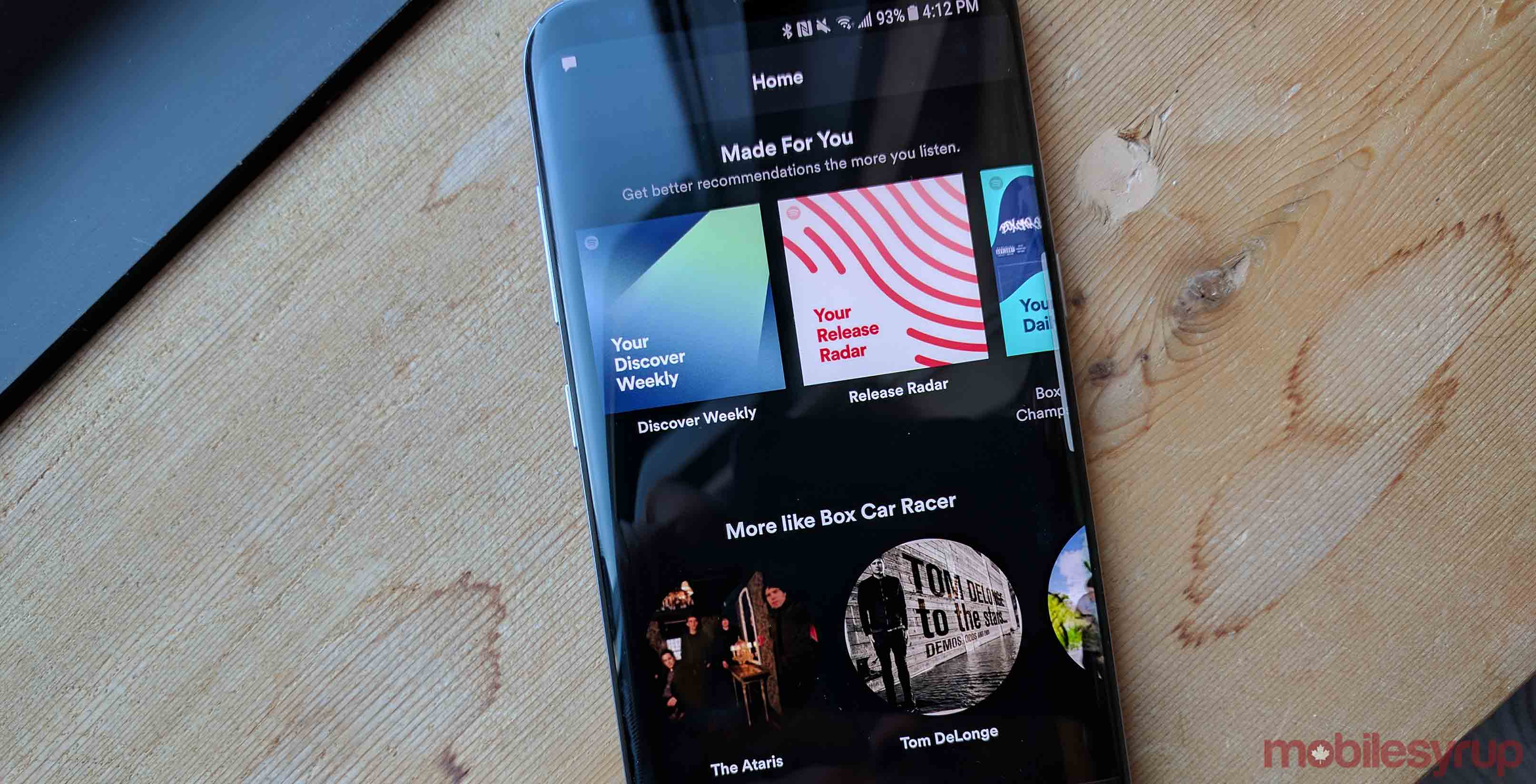 Rumours are currently circulating that music streaming giant Spotify, is making a new hardware device akin to Amazon’s Echo, Pebble’s smartwatch and the Snap’s Spectacles, according to a recent Spotify job posting uncovered by ZatzNotFunny.

Spotify has a variety of career opportunities listed, but what stands out is the position of senior product manager of hardware. The job posting states that Spotify is searching for a product manager to work with its platform and partner experience team to create a new a “fully connected device.”

The senior product manager of hardware is set to be in charge of the device’s internet connectivity, software and will “affect the way the world experiences music and talk content.”

Spotify listed another job posting that appears to connect with the senior product manager of hardware job title, product manager of voice. The posting is unclear and could signify more than one thing. Firstly, it appears the post is about using voice recognition software such as Google Assistant, Siri or Cortana to work with Spotify’s app. Spotify’s app being compatible with voice commands on devices like wearables, smartphones, tablets, desktops and more would be useful for many users.

This position could also signify that the music streaming giant is looking to make their own voice recognition system that will work on some form of new hardware. This, however, is all based on speculation as the job posting is vague.

It is unknown whether or not Spotify will actually manufacture a hardware device, but if it does it’s likely it will not be released this year.