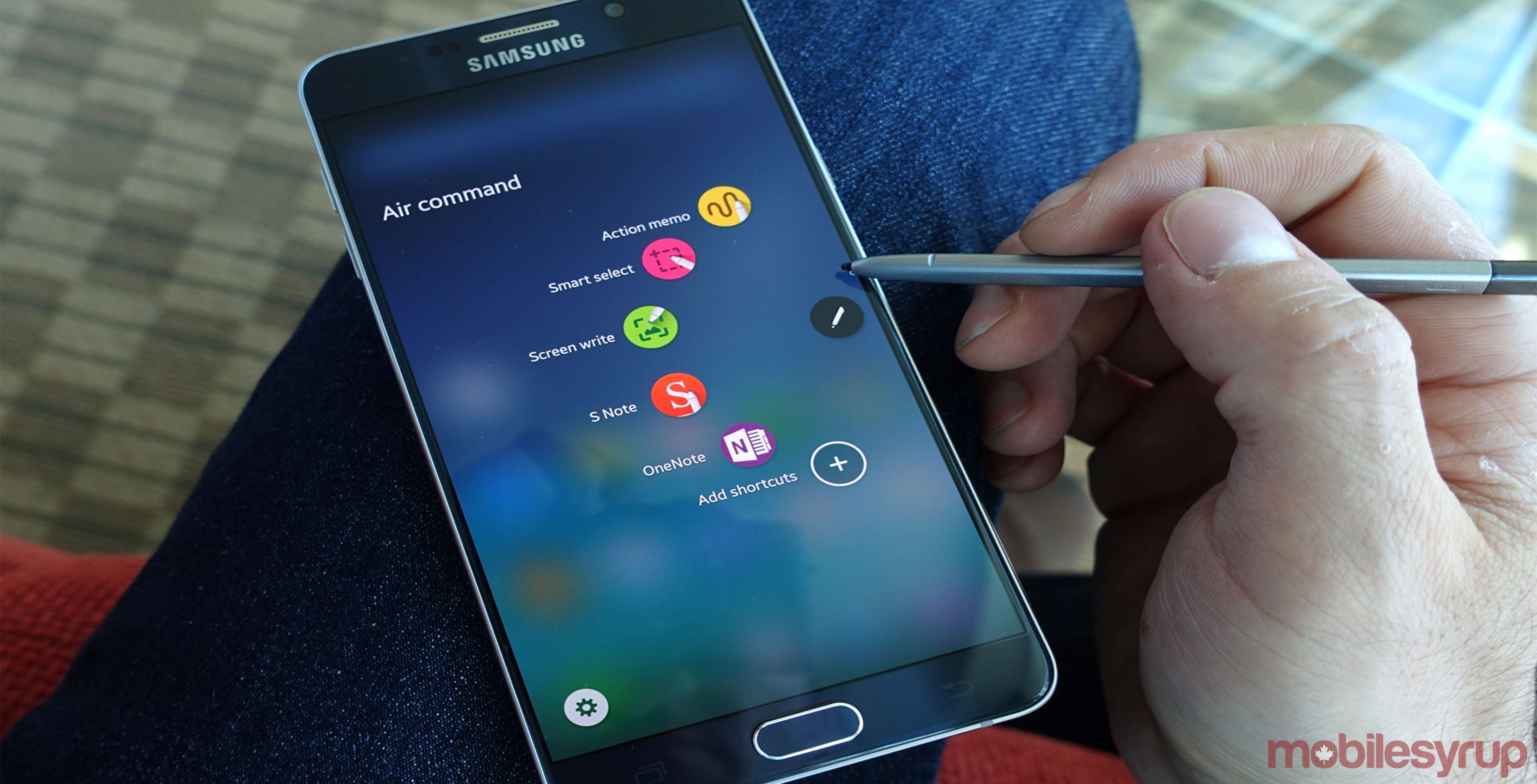 If your Note 5 hasn’t prompted you to download the update already, you can manually initiate the process by navigating to the settings menu, tapping “About Device” and then “Software Update”. 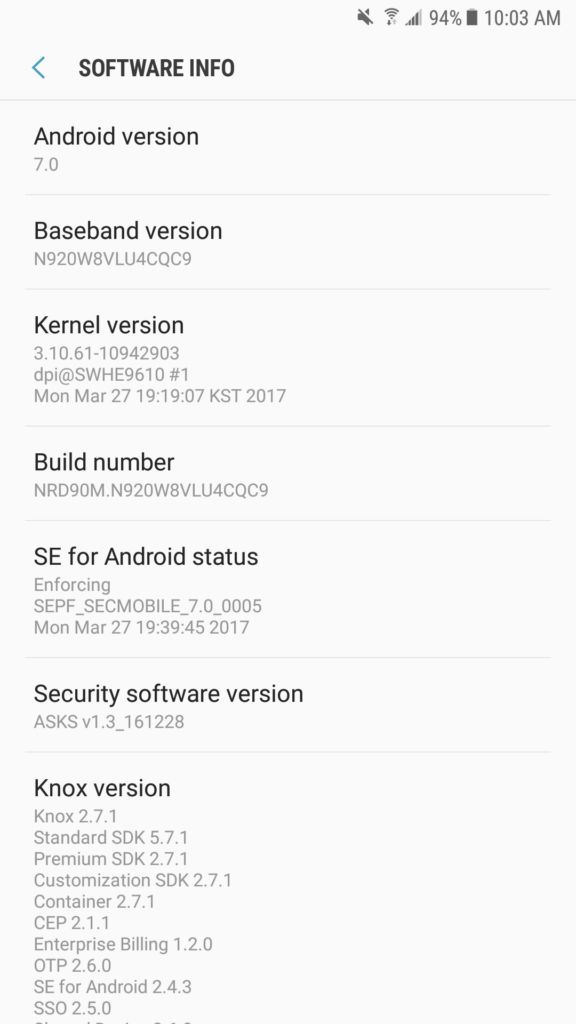 The latest version of Android adds a new number of new features to Google’s mobile operating system, including improved Doze functionality and a handful of new emoji.

Update: Bell has also pushed out the Android 7.0 update for the Note 5 and also the Galaxy S6 edge+.

Update – April 19th: Rogers customers who own the Note 5 can now download the Android 7.0 update by tapping About Device >> Software Update. ^IH

Thanks for the tip, Jeremy, Patrick, Daniel, Renault!