Wi-Fi calling coming to some Freedom Mobile customers ‘within weeks’ 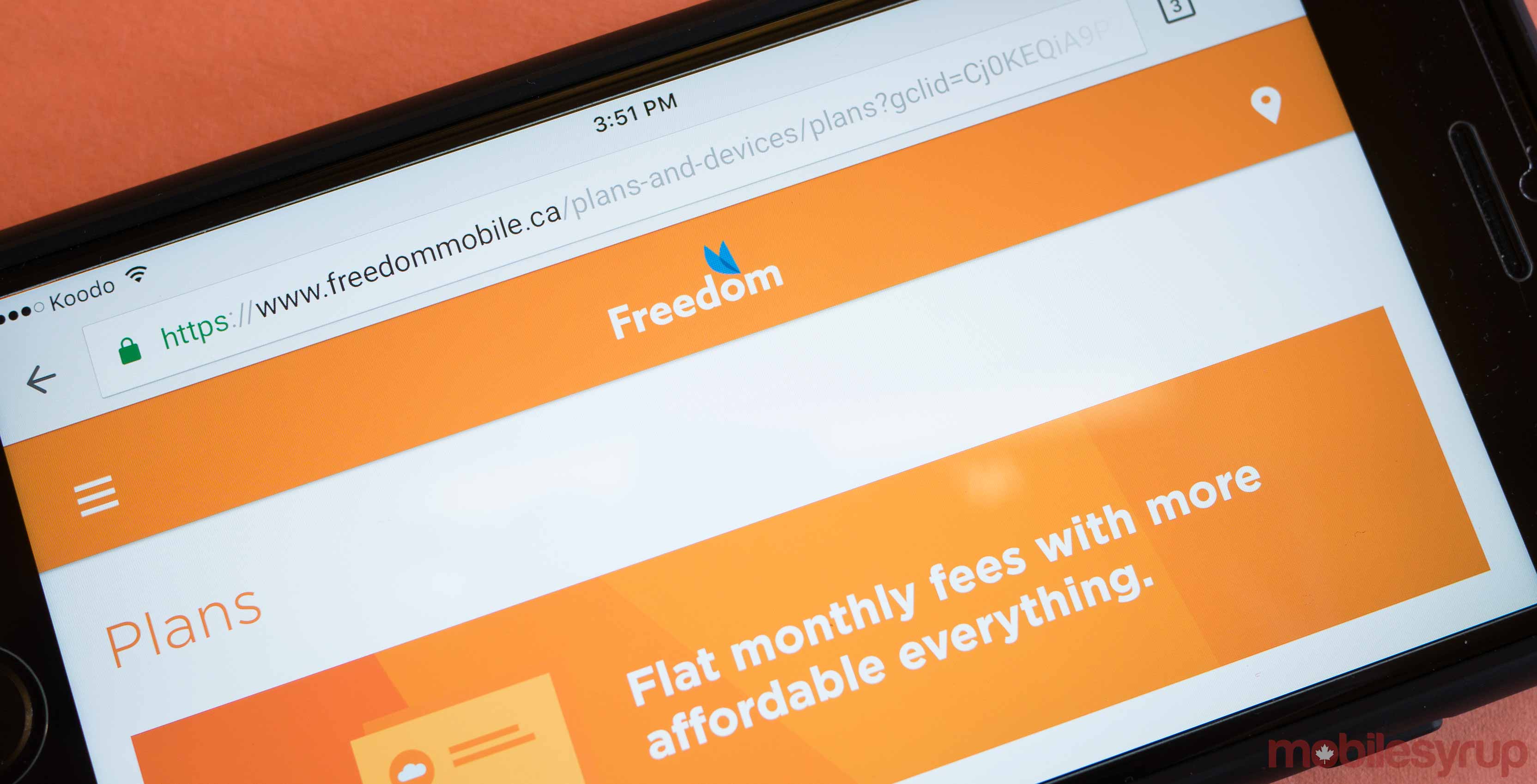 Alongside new plans and the expansion of its LTE service, Freedom Mobile’s executive vice-president of technology services, Brian O’Shaughnessy, has informed MobileSyrup that the carrier’s Wi-Fi calling feature will arrive to customers “within weeks” — great news in particular for customers who experience signal issues indoors.

“We’re in final stages of testing,” said O’Shaughnessy. “Kind of like LTE, it’ll start with one device, then two, then three, then five. Going forward, though, all of our devices will have LTE and Wi-Fi calling, that’s a fundamental requirement of what we’re doing.”

The feature does not cost extra and will work automatically, though users can also manually choose whether they’d like to use Wi-Fi or the regular cellphone network.

O’Shaughnessy noted that the first device coming with Wi-Fi calling is the LG V20, which will require a software update. Customers will also have to enter their home address due to a 911 regulation that’s necessary because there is currently no standard defined way to give location information while on a VoIP call, which includes Wi-Fi calling.

Interestingly, this means that when users actually do call 911, the call routes to a third party call centre (Freedom says all wireless carriers use the same company) where the staff are trained to ask if the customer is at their defined location or somewhere else. If at a different location, the call centre asks for and enters that info before forwarding the call to a 911 operator.

Update 06/04/17: Freedom Mobile has added that VoLTE launch timing is not paired to Wi-Fi calling, and that timing for VoLTE is still to be decided. Additionally, Freedom provided MobileSyrup with more information about the 911 calling regulation for Wi-Fi calling services.