Chill Telecom shuts down, will return all $300,000 to backers 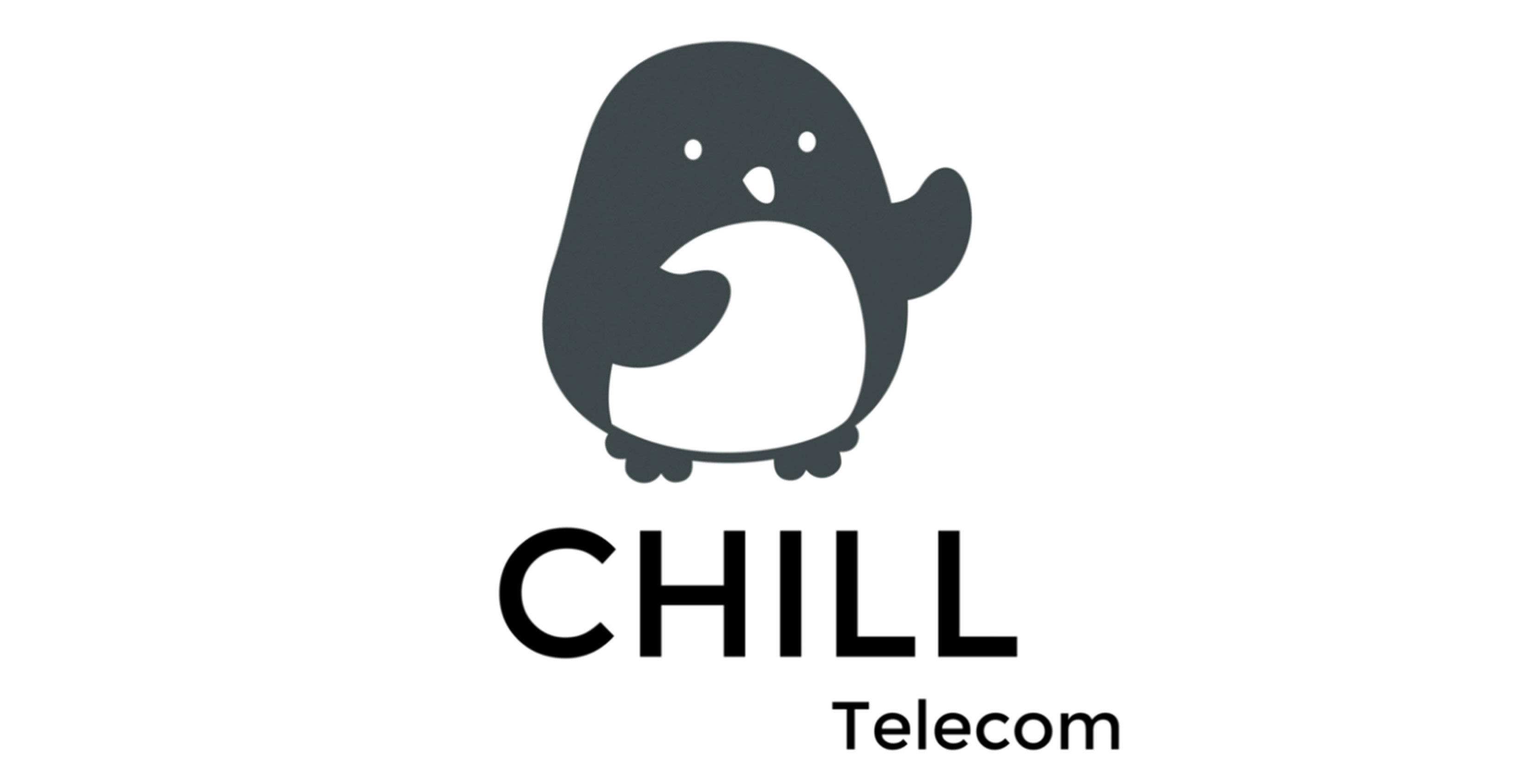 Chill Telecom, the grand wireless idea started by Roujeh Ramadan, has folded after being hit by “numerous roadblocks.”

Kitchener-based Chill went live with a crowdfunding program that promised Canadians ‘Fearless Freedom.’ At the time, Ramadan said: “the golden age of wireless telecommunication services in Canada [has] just begun.”

Chill claimed to bring the “the solution for millions of people who worry about their wireless bill, overcharges and limits” and offered eager Canadians the opportunity to sign up early on its $35 CAD and $45 per month plans featuring unlimited talk, text and data.

“We did hit numerous roadblocks along the journey that narrowed and restricted our progress to achieve our original goals and promises… After 8 long months of striving to make a positive change, we regret to announce that Chill Telecom will permanently terminate all operations on March 30th, 2017.”

Curious what will happen to all the money raised?

“Everyone will get refunds from both (and only) of chill’s campaigns. We didn’t have any active monetary subscribers outside our crowdfunding campaigns which means everyone who invested in Chill well get his money back, no exceptions,” said Ramadan, adding that the refunds will be issued within 60 to 90 days.

It looks like ‘Fearless Freedom’ is tough to build in Canada.