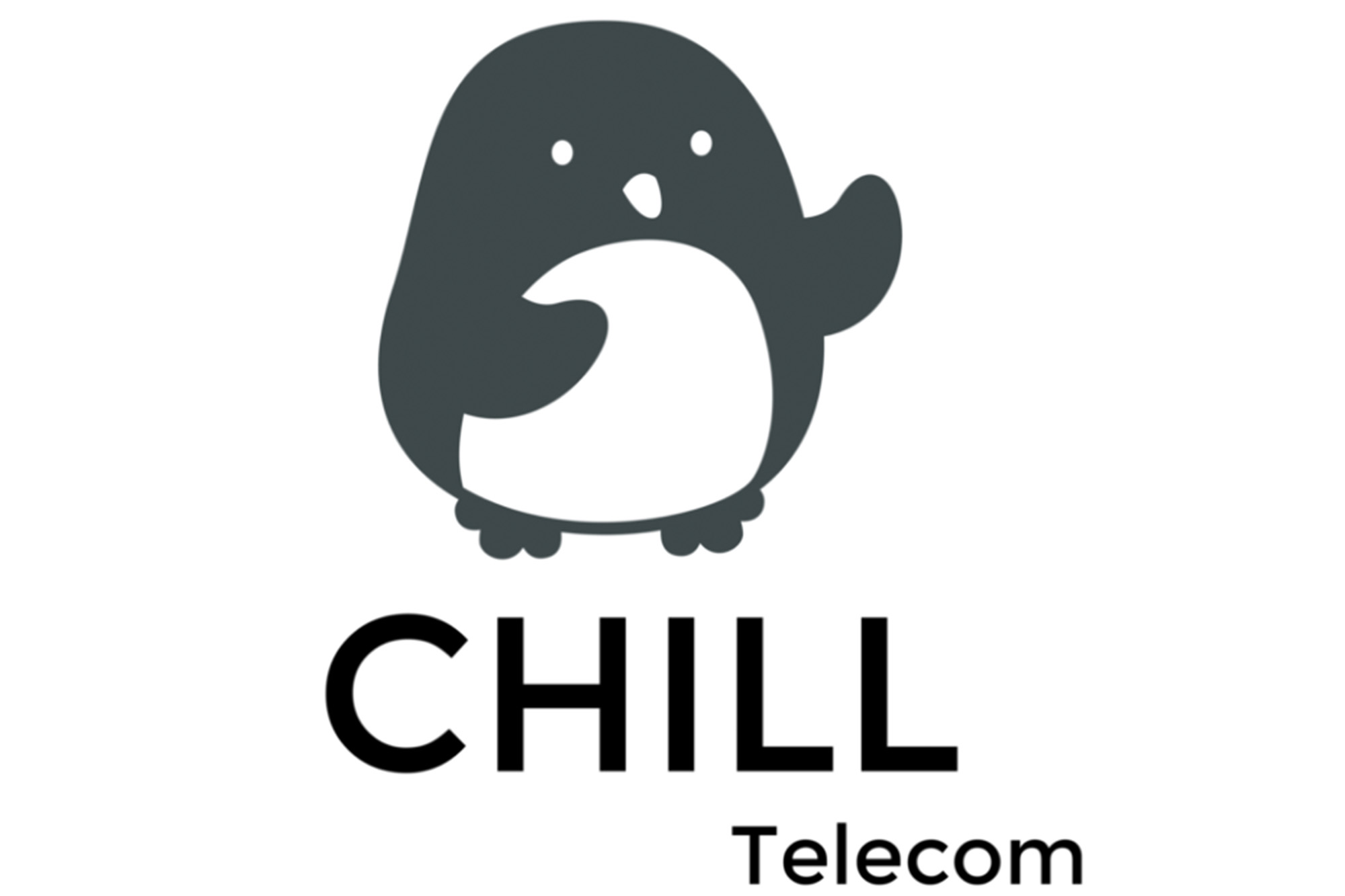 Yesterday, we wrote about a new MVNO called Chill Telecom that’s attempting to change “the wireless game” in Canada. Roujeh Ramadan, the founder and CEO of Chill, stated, “The golden age of wireless telecommunication services in Canada [has] just begun.”

The Kitchener-based startup believes it can offer salvation to people across the country who have felt the pain of costly wireless bills. Chill plans to offer BYOD plans with unlimited talk, text and data priced between $35 and $45 per month.

The company, which is not formally registered yet, hopes to operate on one of the larger national carrier networks to start before building something of its own. The company currently does not have any outside funding and is currently looking for a partner. In addition, Chill, which currently has a team of five software developers, is hiring a CTO, COO, CMO, head of business development, software engineers, and UX/UI developers.

In an interview with MobileSyrup, Ramadan gave us insight into his plans for Chill.

Q: Chill has come out of nowhere. If it’s a real business, who are you and what are your plans?

Roujeh Ramadan: I am Roujeh, an Israeli entrepreneur. I’m 20 years old and this is not my first business today. I started living in the U.K. one year ago after I started my first startup, which was a software company. I have lived in Canada for the past two months. So, for me, why I started all this is… since I’ve lived in Canada I’ve used my Israeli number and did not go to Rogers with a plan because I get free roaming. Why would I go and pay tons of money? I can use my Israel phone number in Canada for free.

I just started searching about all this and why it’s still so expensive. So I started Chill Telecom. I think the entrance source is cheap, after my early search. I met an ex-executive from Bell and as I understood, there are a lot of virtual limitations set by the telecommunications company and it’s not true anymore, it was 5-years ago, such as long distance calling. It just doesn’t exist and does not cost Rogers, Bell, or anyone any money.

Q: Are you based in Waterloo’s Communitech?

Roujeh Ramadan: Yes. We are a tenant in Communitech via my other startup Sirius Plus.

Q: How are you funding Chill?

Roujeh Ramadan: In my experience, investors and investment firms are very bad for startups. They limit you with a lot of stuff and if I have a certain vision for telecom, investors and telecommunications companies that exist will affect my company. The best thing to do is to start a contribution or crowdfunding, which can raise a lot of money. We already have 200,000 registrations.

People want a change. We have no funding currently and that’s why there is a lot of bad design in my website. We have to start somewhere but we have no actual money to start.

Q: You have an agreement with Telus, is that correct?

Roujeh Ramadan: There are two major networks I’m speaking with that started two days ago. I can’t disclose who they are as they are aggressive and will be announced in two months, I think.

Q: Is your goal to eventually build your own network?

Roujeh Ramadan: Yes. I don’t want to be chained to some network, but it’s not bad to start to be connected to one of them… I’m planning to do my own network late next year, I think.

Q: When do you expect to launch Chill?

Roujeh Ramadan: As I’m planning, I’m negotiating now… as planned it will be late 2016 but maybe early 2017 to not make any promises.

Q: Do you eventually plan to sell your own handsets? Do you have relationships with manufacturers?

Roujeh Ramadan: Not yet but I do not think it will be an issue.

Roujeh Ramadan: I have almost $170,000 because Stripe takes a percentage for fees.

Q: What are your plans for the money?

Roujeh Ramadan: First thing I will do is license this network because I did not license it yet. I started this whole thing on the 22nd of May. I did not expect Canadians to be interested that much. I thought I would get maybe 5,000 registrations but not in the hundreds of thousands.

I just started to talk to a UX designer and going to introduce French as lots of contributors came from Quebec. I will upgrade my website and also find out which carrier I will be partnering with. From there I will take it.

Q: If people are skeptical of Chill Telecom, how can they get a refund?

Roujeh Ramadan: I got almost 100 refund requests from website about being a scam. So, my hosting at the current moment, if you go to the store is a non-refundable, but if you made a contribution I can refund you within the first 14 days of making your purchase and I have refunded almost 100 people.

Q: You have a great deal of work ahead of you. This is a massive challenge. If you’re going to proceed with this you’ll have a tremendous amount of skepticism.

Roujeh Ramadan: I’m a technical person, to be honest. I have no idea about business but I have my own advisors. It’s a challenge. Believe me, I can do it. With people’s support for a change, I’m not saying support just in financial, but for a new idea to come and make change. Why would you as a person go with a big company and pay a ton of money when you can get everything for $45 a month contract.

Q: I, for one, am concerned to be honest. It sounds to good to be true.

Roujeh Ramadan: Yes. I can understand people’s fear. I hope they will give us a chance.