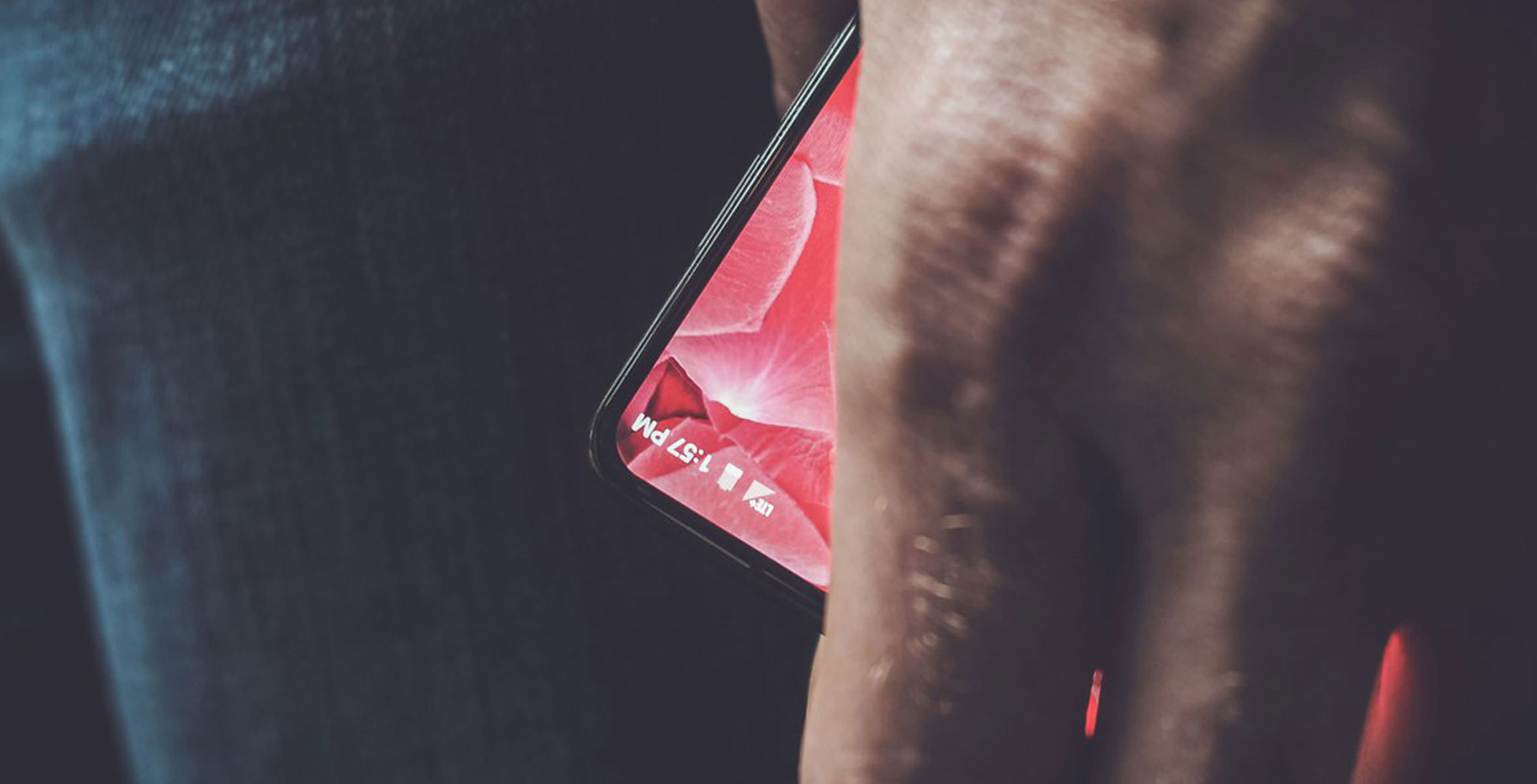 It’s official: Andy Rubin is working on a new smartphone.

In a tweet sent out earlier today, the Android co-founder confirmed months of speculation that he was working on a new mobile device to take on his old company. “I’m really excited about how this is shaping up.  Eager to get it in more people’s hands,” says Rubin in a tweet sent this afternoon. Accompanying the tweet is an image of a nearly bezel-less device.

According to a Bloomberg report from earlier in the year, Rubin and a team made up of some 40 former Apple and Google engineers have been working on a new high-end smartphone designed to take on Google and Apple. There’s currently not a lot of information about the device other than that it will feature an edge-to-edge display and cost as much as the iPhone Plus. Foxconn, the company makes the iPhone, is also said to be in talks with Rubin’s startup to manufacture the smartphone. It’s not known whether the new phone will run Android or an entirely new operating system.

What do you think of the teaser? Tell us in the comment section.