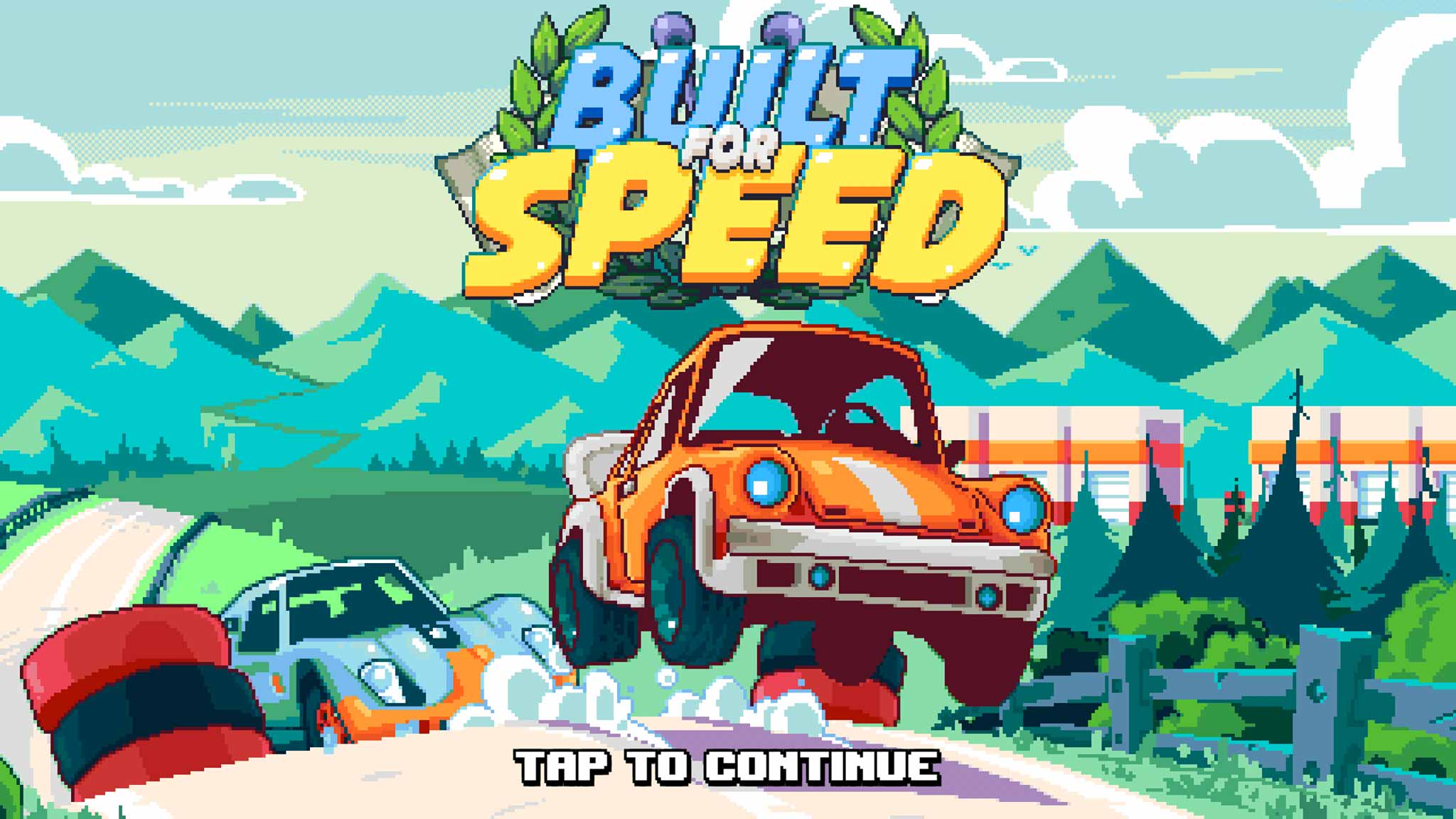 If you’re in search of a shot of nostalgia, look no further than Built for Speed, a racing game that hearkens back to the pre-mobile era of gaming with its pixelated graphics and simple controls.

The game drops you into a solo race immediately, where you find you must operate your vehicle by pressing on the left and right arrows. That sounds simple, but in reality you have to account for grip, handling and speed, which you can improve by upgrading your car using the in-game dollars won through racing (or, of course, real dollars as this game operates on a ‘freemium’ model). 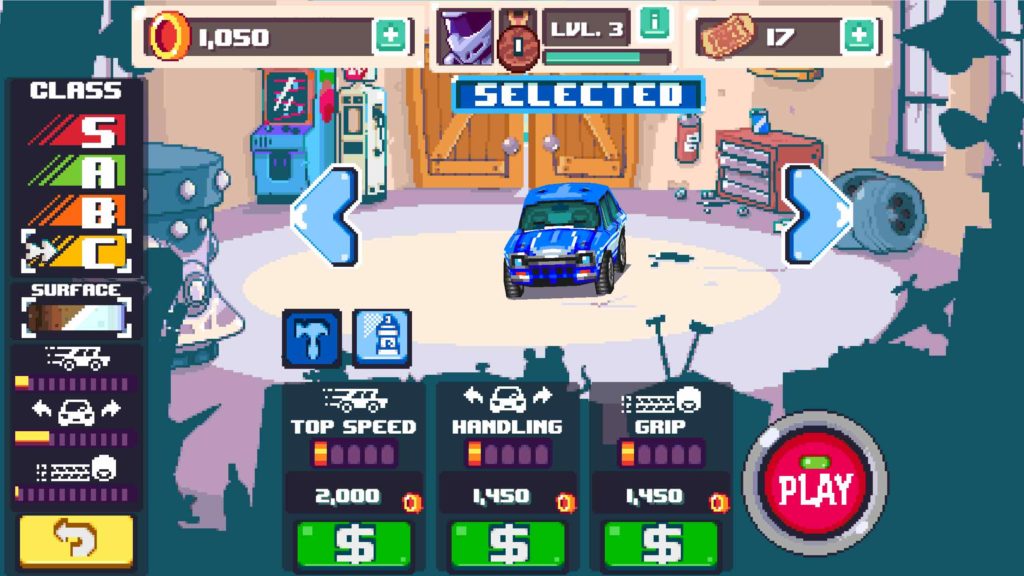 Each race pits you against real-time players — though sometimes when no one is available, the game throws you on the track solo, which feels a little pointless.

Among your first core objectives, you must finish a tour (play through three tracks on the cute island map) and upgrade your car using winnings. After progressing to a certain point, you also gain the ability to make tracks and publish them after doing a three-lap trial. 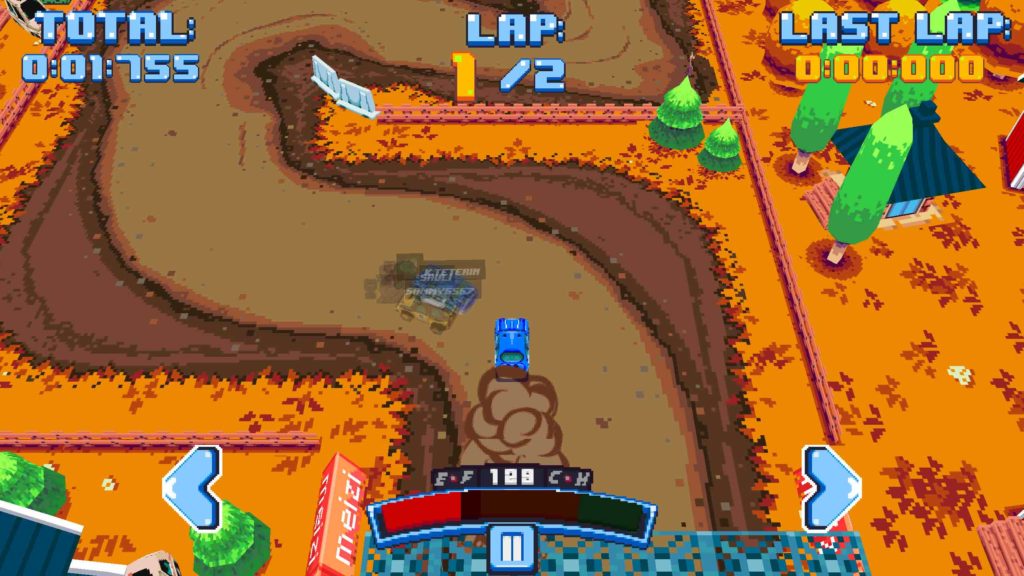 For those who want to get serious with this simple game, you can create a team with friends and compete for global high scores. In truth, however, one of Built for Speed’s most endearing aspects is that it isn’t very serious or competitive — it’s just a simple, adorable racing game that keeps you advancing whether you’re good or bad. It’s almost meditative.

To relax and drive around some cute pixelated cars for a while, head to the Google Play Store and download Built for Speed. It’s not currently available on iOS, though given the game studio’s history of releasing for both platforms, it should arrive there in the future.