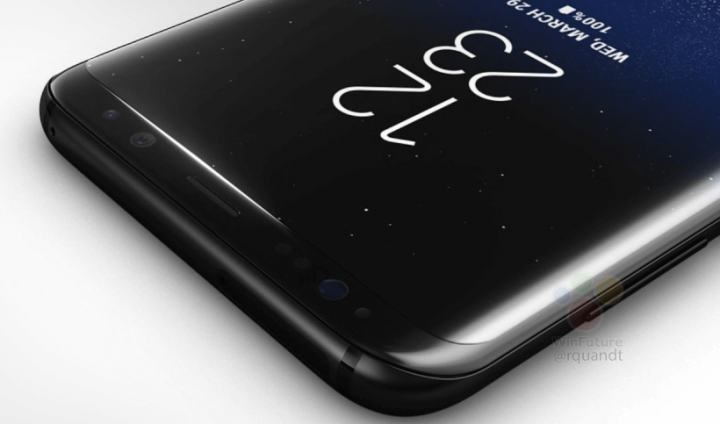 Leading into the week that will certainly be claimed by Samsung, a new round of details has surfaced regarding its flagship Galaxy S8 and Galaxy S8 Plus.

According to German-based site WinFuture, Samsung will be releasing the “best features” of its Galaxy smartphones that will have a “groundbreaking design.” Like so many previously leaked specs, the Galaxy S8 and S8 Plus will reportedly feature a 5.8-inch and 6.2-inch displays with a resolution of 2960 x 1440 (18.5:9 aspect ratio).

Powering both devices is Android 7.0 and Qualcomm’s new Snapdragon 835 chipset (European markets will have Samsung’s Exynos 8895 Octacore-SoC), 4GB RAM, 64GB of internal storage with a microSD card slot. The cameras in the Galaxy S8 and S8 Plus will feature a 12-megapixel sensor (1.4µm pixel size), f/1.7 aperture, phase detection, laser autofocus, and 4K video recording. The front-facing camera will be an 8-megapixel camera that has the ability “to capture highly dynamic situations.” 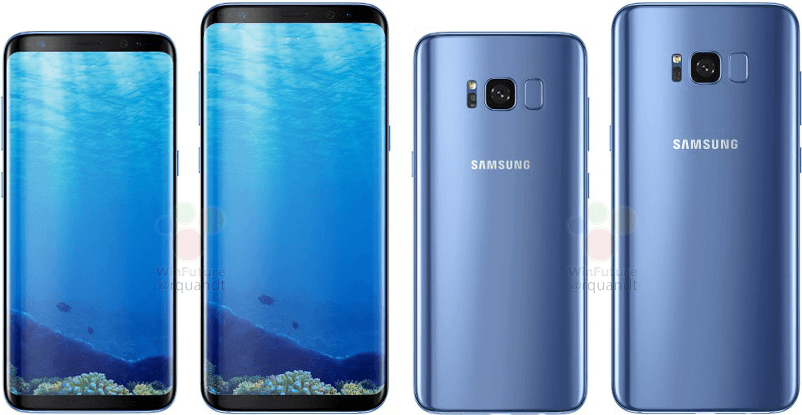 The Galaxy S8 and Galaxy S8 Plus will come with both an iris scanner and also a fingerprint sensor for added security. In addition, the smartphones will reportedly be certified to IP68 water-resistant like the Galaxy S7 and come with a 3.5mm headphone jack, LTE, GPS, Bluetooth 4.2, NFC, and a USB Type-C port.

While Canadians will most likely not be privy to this added bonus, Samsung will announce something called “Samsung Guard S8,” which basically extends your device warranty and offers owners the option to have their device repaired within 2-hours.

Finally, the complete colour option of the Galaxy S8 and Galaxy S8 Plus will be black, orchid gray, silver, gold and blue. No indication of the colours coming to Canada yet. Samsung will also offer a number of accessories, such as cases and the new Desktop eXperience Station (DeX Station).

Again, these are not official specs or details and for now just rumours. Samsung will officially unveil all the glorious details of the GS8 on March 29th in New York and we’ll bring you all the finer details.

The Samsung Galaxy S8 is the first smartphone on the market with Bluetooth 5.0