Swatch is developing its own operating system to take on watchOS, Android Wear 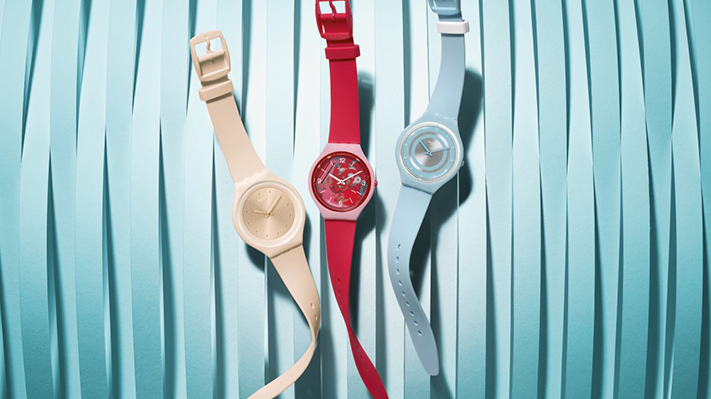 Swatch, the world’s biggest watchmaker and owner of brands like Omega, Tissot and Swatch, has announced its plans to create its own operating system for connected objects and wearables.

Nick Hayek, the company’s chief executive, says Swatch aims to create a platform that has low energy consumption, a high level of data security and won’t require frequent updates. The company is working in partnership with Swiss research institute CSEM to create the OS, which Hayek calls an “ecosystem.”

“I don’t want to become the industry standard for smartwatches,” Hayek told Reuters, noting that it’s dangerous if everyone depends on one or two dominant operating systems, like Google’s Android Wear or Apple’s watchOS.

He added: “But in Switzerland we have a lot of expertise when it comes to creating something that is smaller, consumes much less energy, is independent and more cost-efficient and can go into little objects.”

Hayek also stated that Swatch’s OS would serve as a flexible open-source operating system for startups in the field.

In the past, Swatch has released watches with limited connected features under its Tissot and Swatch brands.

“There’s a possibility for wearables to develop as a consumer product,” Hayek told Bloomberg, “But you have to miniaturize and have an independent operating system.”