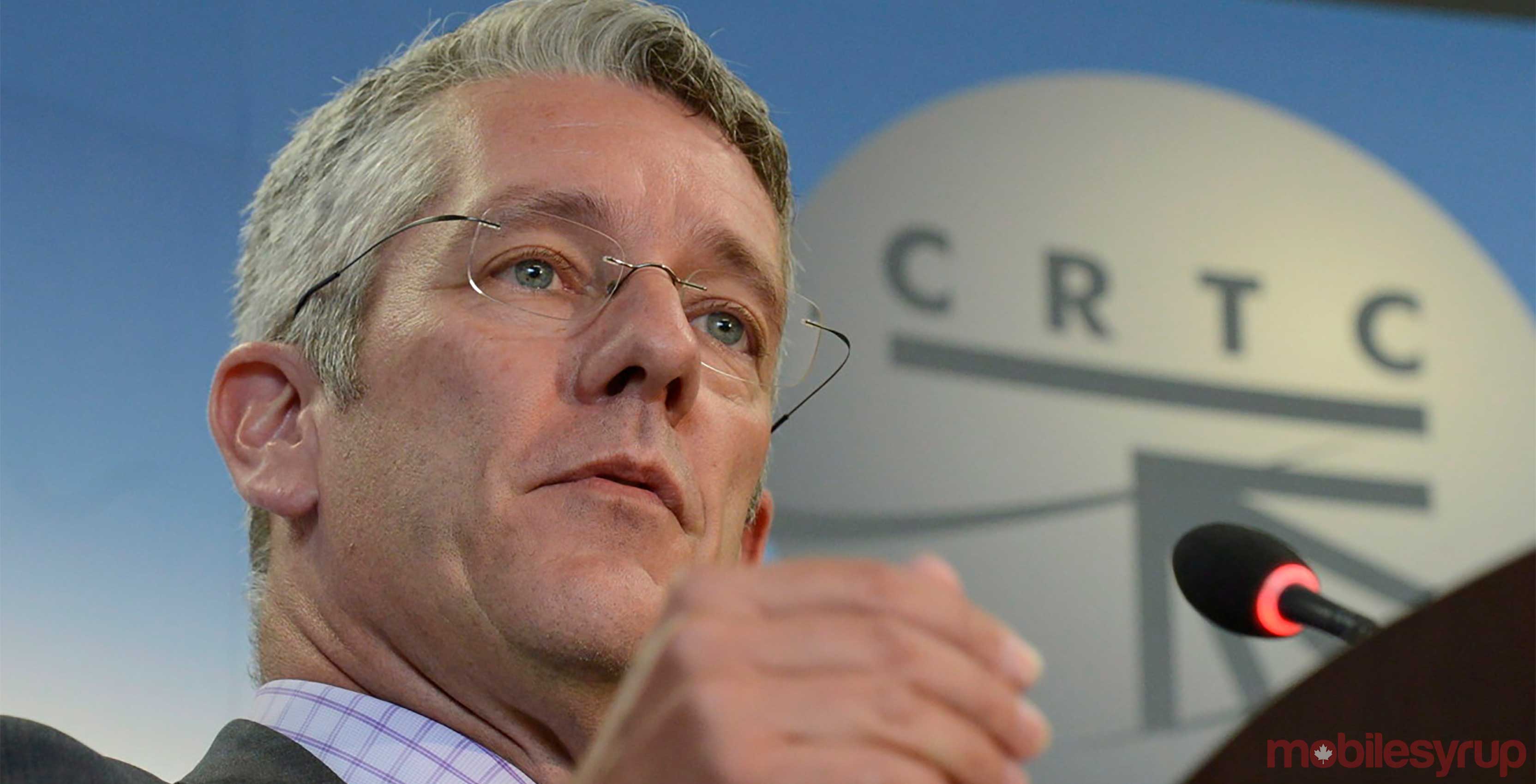 The CRTC, Canada’s broadcast and telecom regulator, is refuting Bell Media’s claims that a controversial 2015 advertising ruling was behind the drop in Super Bowl viewers this past year.

In 2015, the CRTC made the move to end the substituting of Canadian commercials for American ads during the Super Bowl, a decision which took effect for the 2017 Super Bowl game.

Simultaneous substitutions refers to the replacing of the much-anticipated American ads with Canadian ads during the Super Bowl. It’s important to note that the American ads are usually a highlight of the event.

Bell Media, which owns the Canadian rights to the game, stated that the February 5th broadcast attracted approximately 4.47 million viewers. This number represents a 39 percent drop from the 2016 broadcast.

Following the game, Bell Media blamed the ratings decline on the 2015 decision reached by the CRTC. However, CRTC Chairman Jean-Pierre Blais responded to this allegation stating that audience members for the Super Bowl have been in decline for a long time, downplaying any connection between the 2015 decision and the broadcast’s ratings.

When the ruling was finalized, Bell Media launched a high profile campaign to have the decision overturned. This campaign ultimately did not succeed.